7 Most Extreme Places To Visit On Earth 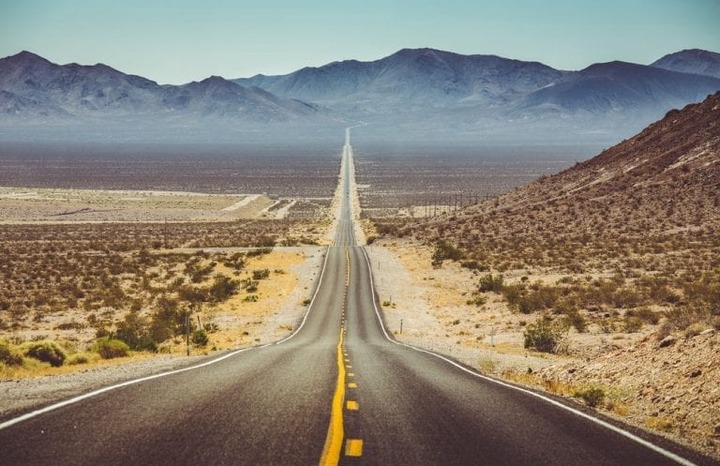 Be prepared and pack a full survival kit for Death Valley. This may sound dramatic, but California’s killer desert is an extreme environment, and those ill-equipped risk paying the ultimate price.

There are countless dangers in Death Valley, with rattlesnakes, scorpions and black widow spiders prowling the desert floor, and abandoned mine shafts and tunnels that are hidden from sight. But the greatest peril here is the extreme temperature. Put quite simply, Death Valley is hot.

The highest ambient air temperature ever recorded was here, at Furnace Creek in 1913, when scientists took a reading of 56.7C, whilst surface temperatures have been known to exceed 93C. Drought is constant, the summers long and the risks significant.

Those visiting are advised to avoid hiking in the heat, to pack sufficient water and to look out for signs of trouble — with dizziness, nausea and headaches pointing to problems for those not used to the extreme conditions. 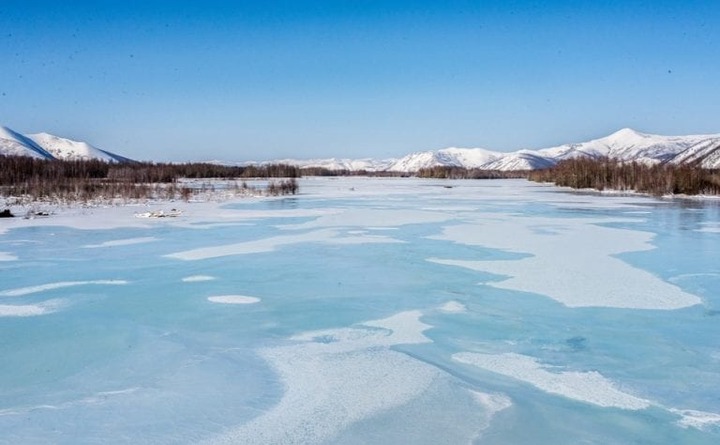 Located deep in Siberia, Oymyakon’s claim to fame is its cold, cold climate. This remote village in rural Russia is considered the coldest permanently-inhabited place on the planet. Thinking about moving in? You need to be tough in order to survive here.

It isn’t often that cold, but the ground is always frozen and life is hard. Perhaps unsurprisingly, few people want to live in such conditions and the population is decreasing, with fewer than 1,000 residents still prepared to put up with the frigid climate. To put things into perspective, were you to venture outside naked on an average day in Oymyakon, you’d freeze to death inside a minute. Cold in the extreme, be sure to bring a coat. 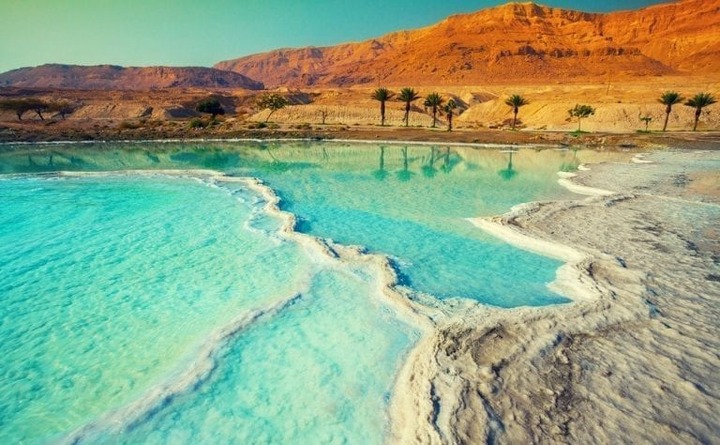 There’s nowhere else on Earth quite like the Dead Sea. Located in the Jordan Rift Valley, with Jordan to the east and Israel and the West Bank to the west, this ranks amongst the saltiest bodies of water on the planet.

Some ten times saltier than the ocean, floating in the Dead Sea’s waters comes easily. Surviving there? That’s not quite so simple. Because the Dead Sea is so salty, life is limited, this a harsh environment that makes it all but impossible for plants and animals to thrive – hence the name. 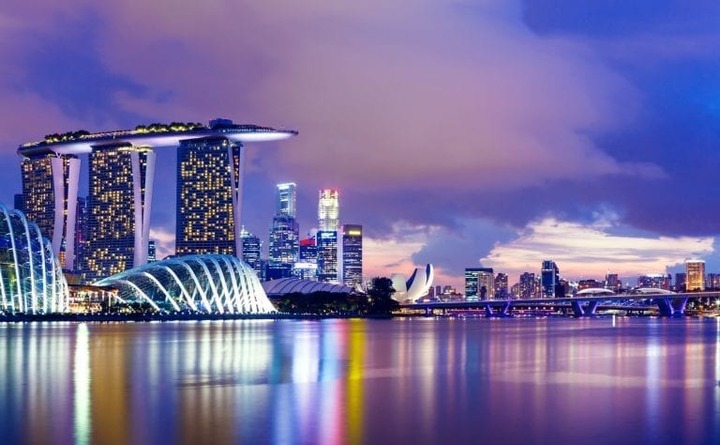 If you want to settle in Singapore, start saving. The Southeast Asian city-state is a fabulous place to reside (it’s the second most safe city in the world), but those keen to live here find it comes at quite a cost.

For the last five years, Singapore has been revealed to be the Most Expensive City In The World. Food, healthcare and education are all are increasing; Singapore is going through an affordability crisis. 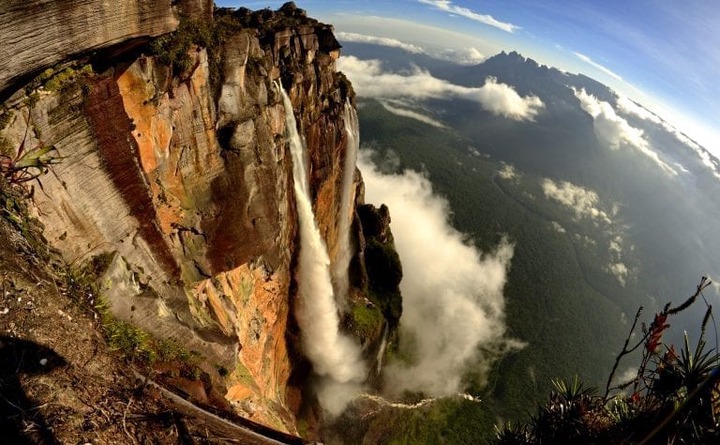 Reaching Angel Falls can be a complicated affair, but those who do make the journey deep into Venezuela reap rich rewards indeed. The highest uninterrupted waterfall in the world always makes for a spectacular sight.

It’s possible to swim in the picturesque pool that lies beneath the falls, providing the conditions are suitable, with the summer months considered the best time to take a dip. Lie back and relax beneath a shower that is almost one kilometre from top to bottom. For anyone interested in extreme experiences, it doesn’t get much better than this. 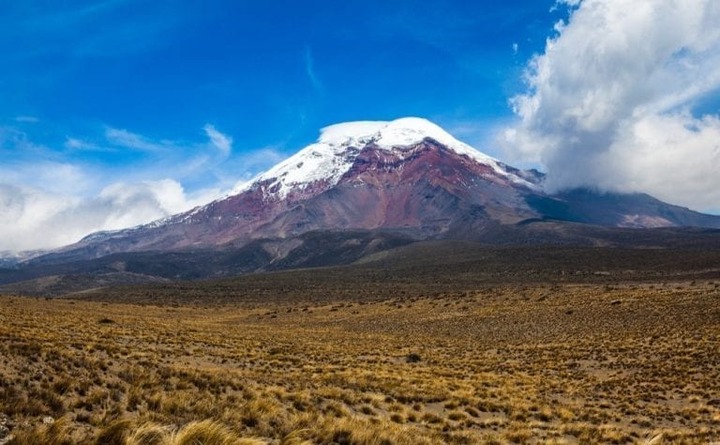 You might think that Mount Everest is the highest point on the planet. You’d be mistaken. That honour, in fact, goes to Chimborazo, a stratovolcano in the Andes that few people outside of Ecuador have even heard of.

This might sound far fetched, such is Everest’s awe-inspiring altitude, but science has ruled that Chimborazo is the highest.

This anomaly is due to the fact that the Earth is not a perfect sphere.

The planet is, in fact, an oblate ellipsoid, a misshapen circle that is flatter at the poles and that bulges at the equator. 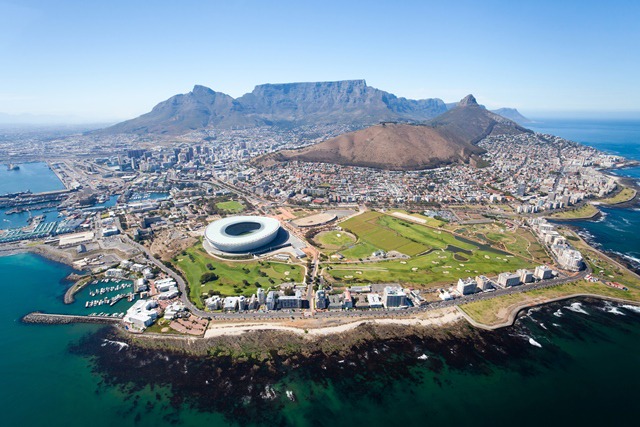 The Victoria and Alfred Waterfront in Cape Town has around 25 million visitors a year and is considered the most visited tourist attraction in South Africa. Whilst there, you can also take in the Watershed and Two Oceans Aquarium.

This is not all the list go on and on