In 2002, Musk founded SpaceX, an aerospace manufacturer and space transport services company, of which he is CEO and CTO. In 2004, he joined electric vehicle manufacturer Tesla Motors, Inc. (now Tesla, Inc.) as chairman and product architect, becoming its CEO in 2008. In 2006, he helped create SolarCity, a solar energy services company that was later acquired by Tesla and became Tesla Energy. In 2015, he co-founded OpenAI, a nonprofit research company that promotes friendly artificial intelligence. In 2016, he co-founded Neuralink, a neurotechnology company focused on developing brain–computer interfaces, and founded The Boring Company, a tunnel construction company. Musk has proposed the Hyperloop, a high-speed vactrain transportation system.

Musk has been the subject of criticism due to unorthodox or unscientific stances and highly publicized controversies. In 2018, he was sued for defamation by a British caver who advised in the Tham Luang cave rescue; a California jury ruled in favor of Musk. In the same year, he was sued by the US Securities and Exchange Commission (SEC) for falsely tweeting that he had secured funding for a private takeover of Tesla. He settled with the SEC, temporarily stepping down from his chairmanship and accepting limitations on his Twitter usage. Musk has spread misinformation about the COVID-19 pandemic and has received criticism from experts for his other views on such matters as artificial intelligence, cryptocurrency, and public transport. 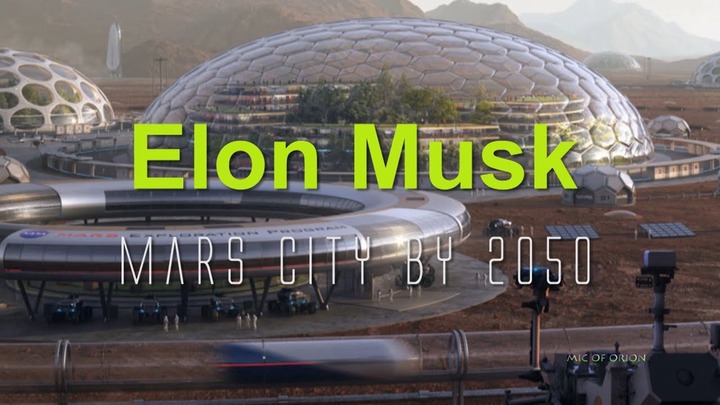 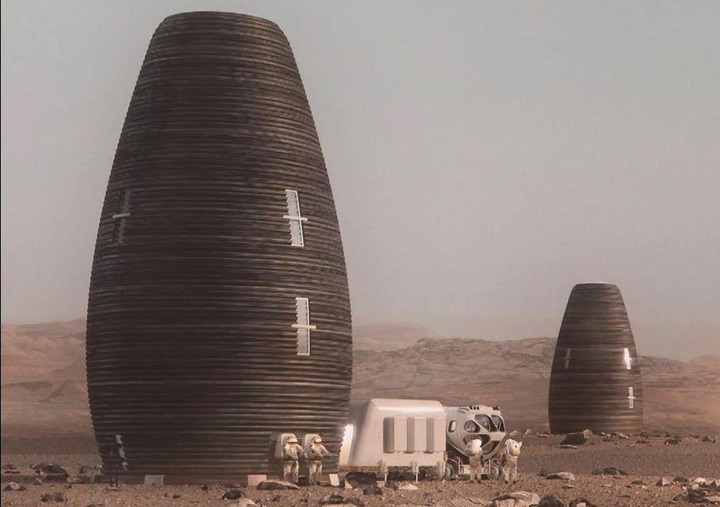 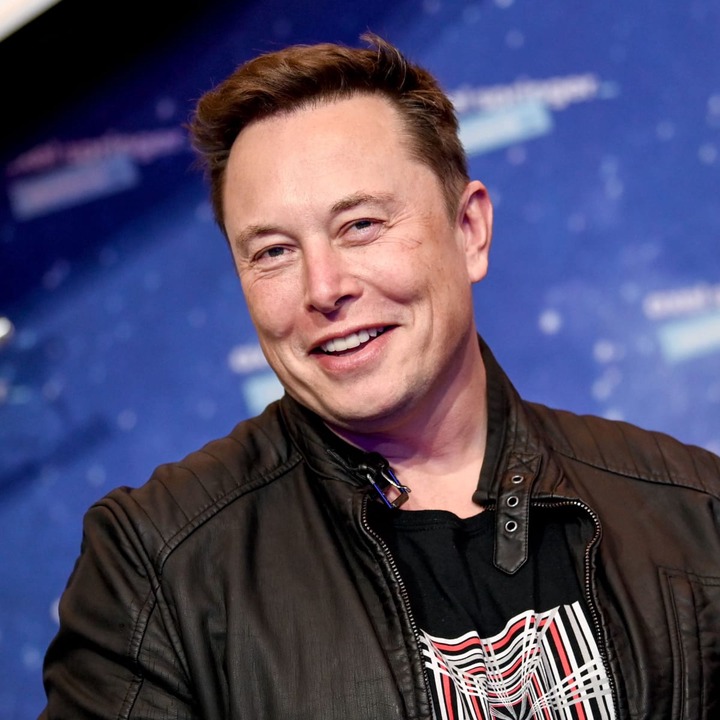