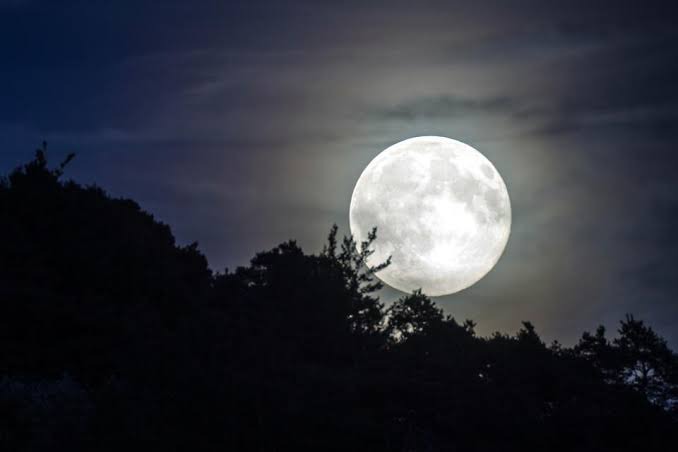 We should all give thanks the moon for easy predictions of weather and for our ocean currents. The moon is responsible for the stability of earth's movement and the circulation of our most important nutrients.

But have you ever thought of a possibility of another planet, replacing our moon? Below, are the possible thing that would happen if the these four planets, acted as our moon. 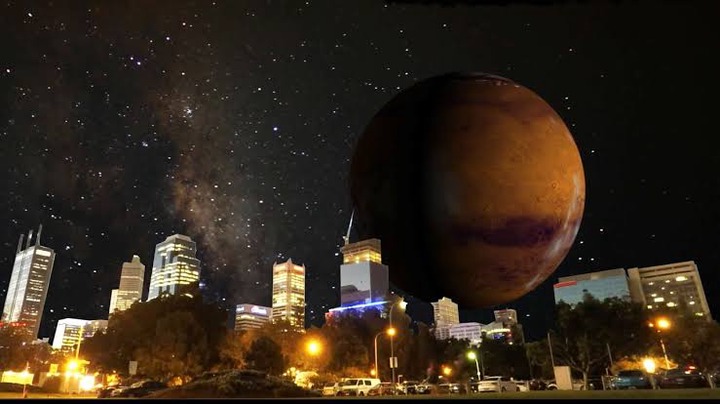 If planet Mars was to replace our moon, changes would happen in our atmosphere. Mars's gravitational pull is march stronger than that of our moon, therefore it would caused drastic tsunamis. 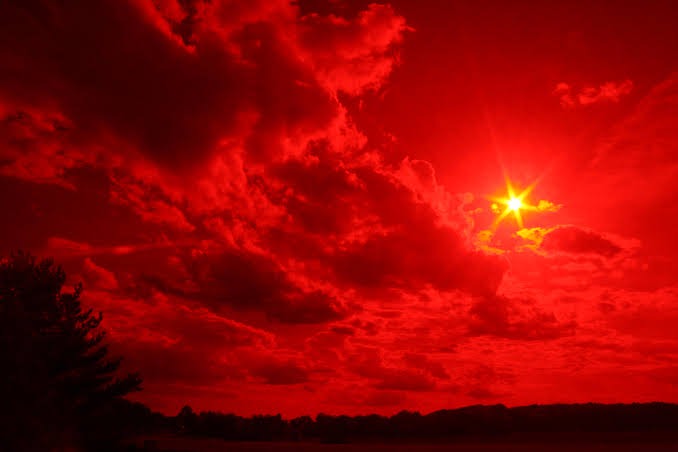 And since Mars is the red planet, our sky will always stay red in the night and midnight. And the stronger title forces of Mars would create a slowly rotation of Earth, and that will cause the days on earth to be much longer than we're used to. 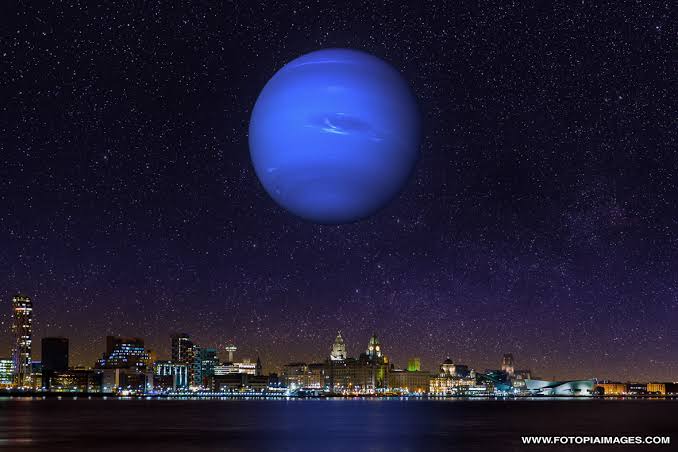 Neptune is the Ice planet which is 15 times larger than our moon. The climate changes Neptune would bring to our planet would be drastic.

As it is an Ice planet, earth would be cold at night and Neptune's gravitational pull, would bring about massive earthquakes and tornadoes in our planet.

Neptune would be the most beautiful view as a moon, but at the end, it won't be a pleasant experience to have it close to our atmosphere. 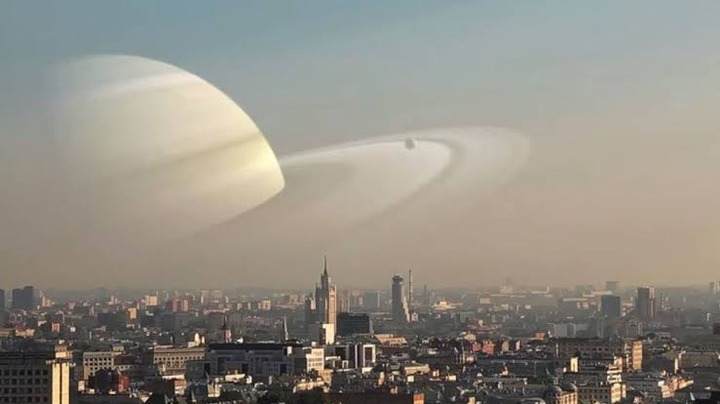 Saturn Planet's view in the sky would be incredible and beautiful with it's ring around it. But would it be a perfect planet for us or the worst?

Saturn is a very large planet, in fact earth, would be it's moon. Earth orbiting Saturn would be very disastrous. 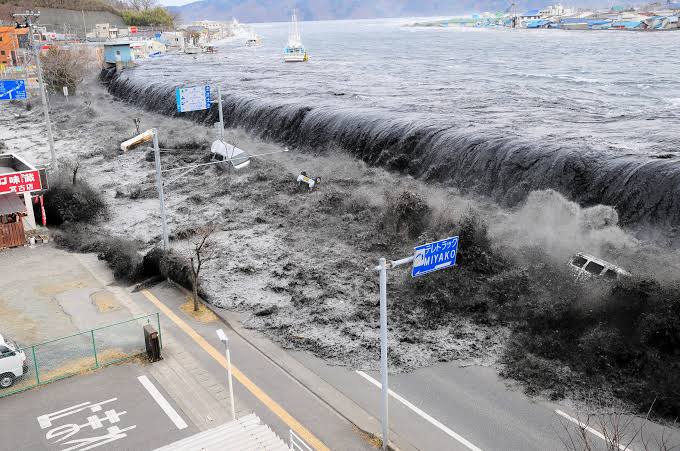 Shoreline houses would be diminished by the impact of the Saturn's gravitational pull. Earthquakes, volcanoes and tornadoes would be our daily experience. 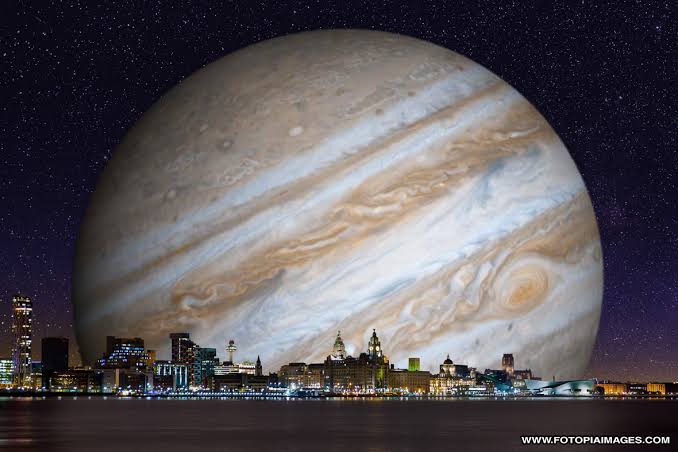 Jupiter is the largest planet in our solar system, it is 41 times larger than our moon. We won't even be able to see the north pole of Jupiter. 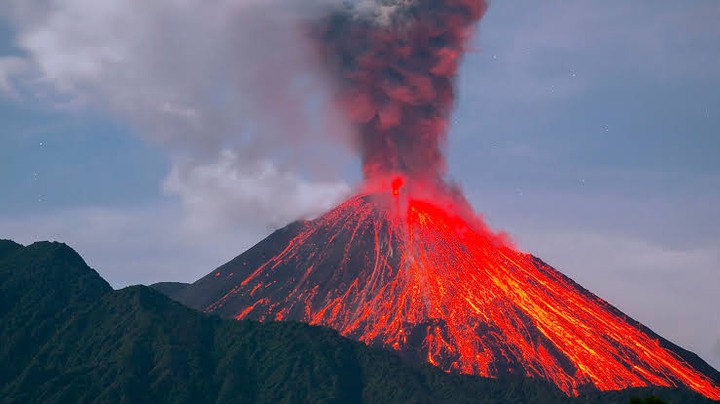 Earth will also orbit Jupiter and it will be worse than any other planet. Jupiter's gravitational pull will tear earth apart and humans would never survive its impact. 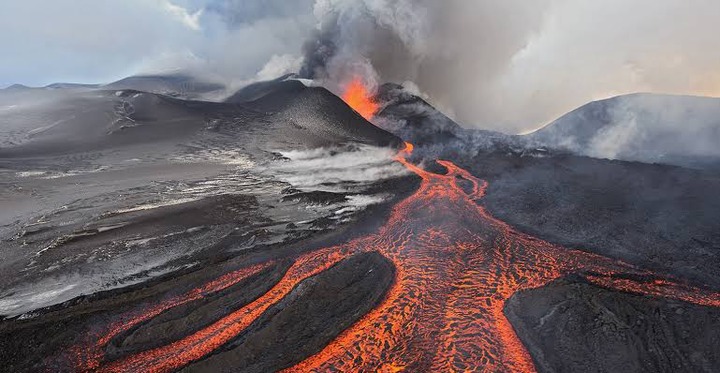 The elements that exists in Jupiter are the same as those that made up the sun, so earth would melt down and all life would be extinct.