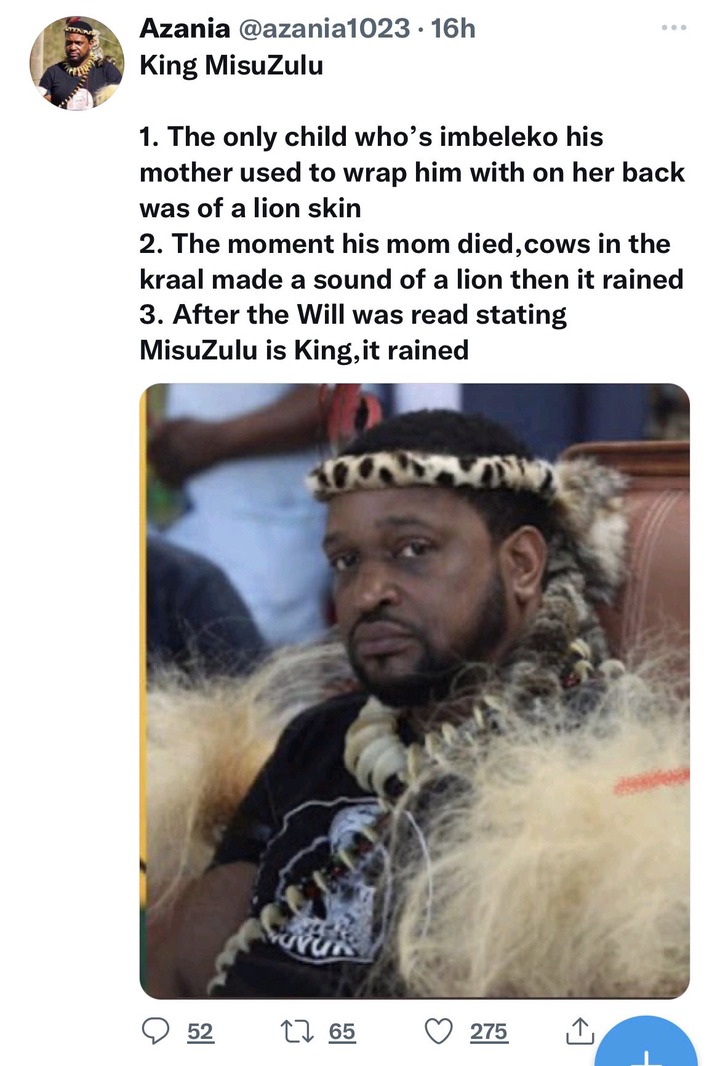 According to the man, the king is the only child whose Imbeleko, which his mother used to wrap him with on her back, was that of a lion skin, which represents true power. This was done so that the king could ride on his mother's back. 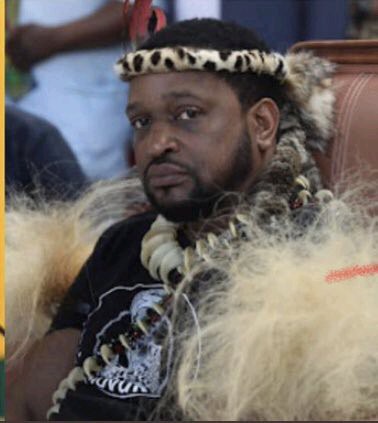 The man claims that when King Misuzulu's mother passed away, the cows in the kraal produced a very low sound that resembled a lion, and then it began to rain heavily, which is evidence that a powerful person had passed away and was no longer on earth.

The last remarkable occurrence that he discusses is the rain that fell shortly after it was revealed in the will that Misizulu will succeed his father as king.