What happened to Ham in Space? Sad story of Ham

By Celeb_SA_News (self media writer) | 1 year ago

Ham was a normal baby chimp who was born in Cameroon in 1957. He was captured and brought to a facility in Florida Called the Miami Rare Bird Farm. At the age of 2 in July 1959 Ham was purchased by the US Air Force. He was there to be trained and learn about flight. It turns out Ham was smarter and a fast learner than other chimpanzees. 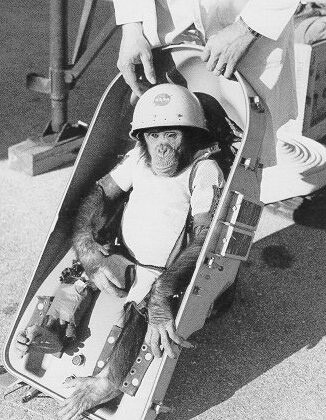 NASA saw the intelligence in Ham so they decided to pick him as a test subject. NASA took Ham to space. On January 1961, Ham was launched to space inside the Mercury - Redstone Rocket.

At first everything was fine a little bit after NASA lost control of the Rocket, And the Rocket Ham was on Reached 252km in space. But they later got the control back and Ham's Rocket came back to earth. He landed hard in the Atlanta ocean survived the impact. Ham become the first chimpanzee to go to space. 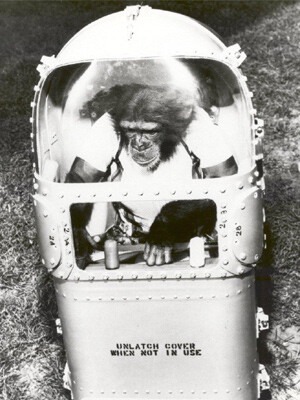 But all in all Ham seemed to be frightened by space and the Rocket. Photographers wanted Ham to be put back to his couch so they can take pictures of him. Ham refused to go back to the couch because he was full of Anxiety and fear. 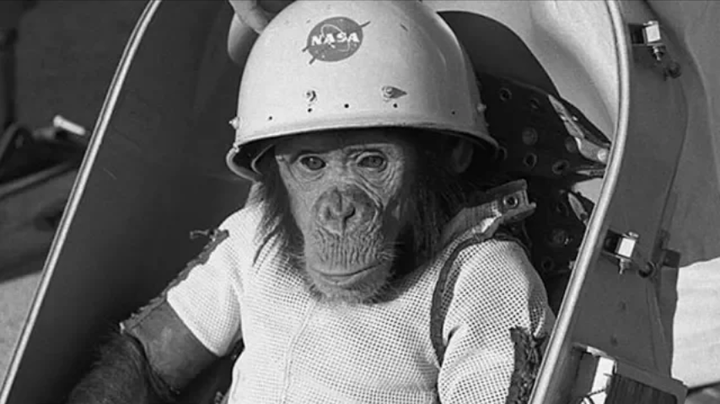 After that Ham Was taken to a zoo to live all alone and he lived for about 17 years at the zoo. Ham later died in 17 January 1983.

10 Most Dangerous Dogs In The World.

A lady turned into a laughing stock after showing off her bedroom on social media. See comments.

Photos of monkeys climbing on top of people

6 Little Things Women Do, That Men Secretly Love in a Relationship