Photo: Checkout the only animal that never dies and it still lives up till now

The immortal jellyfish known scientifically as Turritopsis dohrnii is now officially known as the only immortal creature. 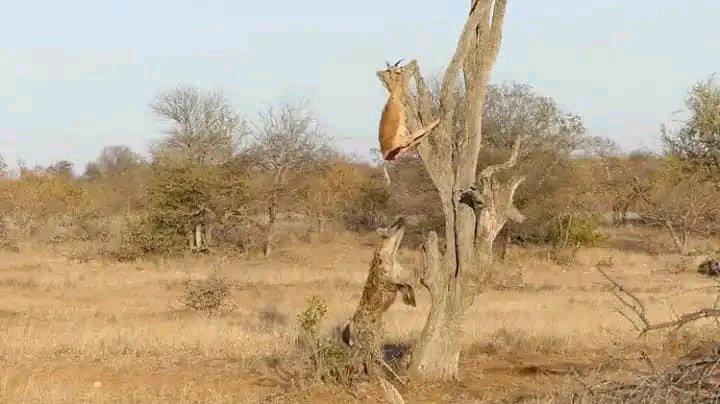 What living organism does not die?

A very specific jellyfish to be exact: the Turritopsis dohrnii, which is more commonly, and rightly so, called the immortal jellyfish. Discovered in the Mediterranean in 1883, this hydrozoan has since impressed scientists with its ability to survive death. 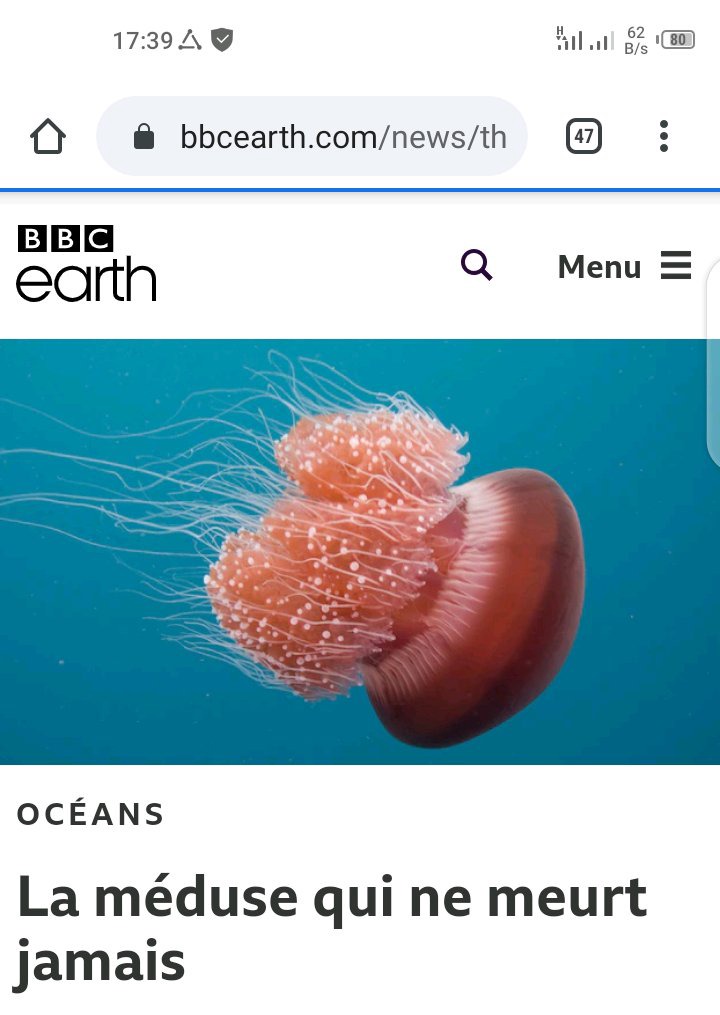 All known species of jellyfish exist in two forms; polyp form and jellyfish form. However, most jellyfish change from their polyp to jellyfish form before reaching the end of their life cycle and dying. Turritopis dohrnii or the immortal jellyfish has the ability to switch between the two stages while doing so; cheat death.

It performs a process known as transdifferentiation which involves the transformation of a mature cell into another type of mature cell. 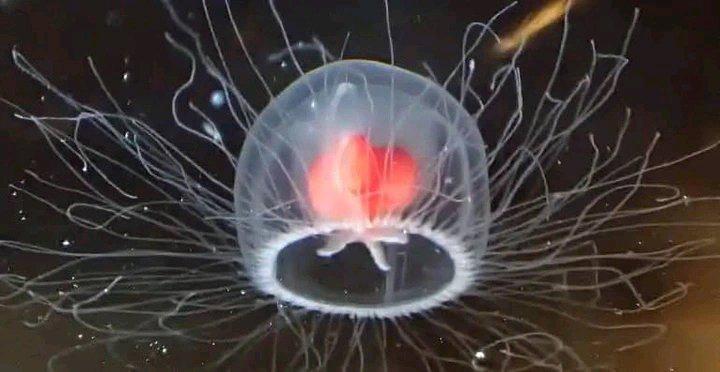 The immortal jellyfish is a majestic and mysterious creature that may well outlive us all. Scientists, pharmacists and doctors hope that a study of its life cycle will bring improvements in the aging process for us mere mortals on dry land. It remains to be seen, but the Immortal Jelly is sure proof that our ocean holds yet unknown wisdom. 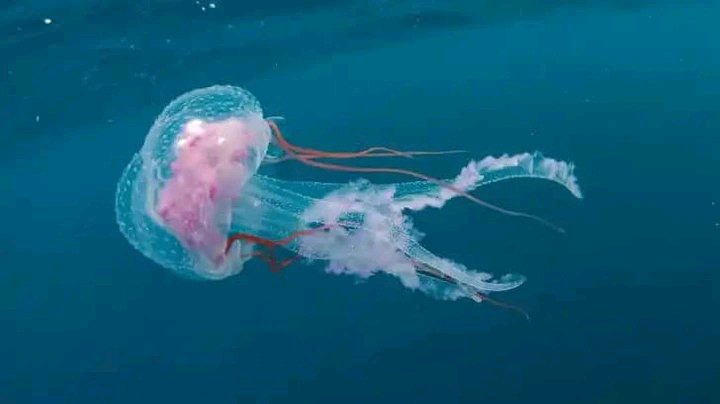