By BandileBlessing (self media writer) | 19 days ago

Even with the advent of technology, there are natural phenomena that have remained a mystery to humans for centuries, and which we will never be able to fully comprehend. Humans are currently the most intelligent species on the world, but there are limits to what the human mind can accomplish. Here are five natural occurrences that only the creator and no one else is aware of.

1. The passage of time 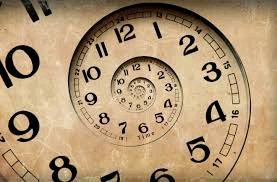 I comprehend the thoughts that are currently running through your mind. You're mixing up the concepts of time and timekeeping. A clock is a device for keeping track of the passage of time. The passage of time is an intangible component that influences the aging process. To put it another way, time may have a role in the aging process. We have been unable to fully comprehend the concept of time. Humans will never be able to fathom the true essence of time because it is something that resides within us. F

This is one of the most perplexing events that humanity has never truly grasped. Some people believe they have the ability to read dreams accurately. The definition of a dream, on the other hand, is not the same as comprehending how it functions. Dreams were recognized as realities as far back as ancient Egypt, or the Gemi, because they thought that we exist as a separate entity from our physical body.

Death is a deluding myth, according to the majority of philosophers and spiritual gurus around the world. This indicates that it does not exist in reality. It's merely the transition from being seen to being unseen. Our bodies, they believe, are made completely of pure energy and consciousness. Energy, according to what we learned in science class, cannot be created or destroyed, but only transferred. The originator's secret about whether or not any of this is true remains a well held secret. This is something that scientific advancement will never be able to understand. 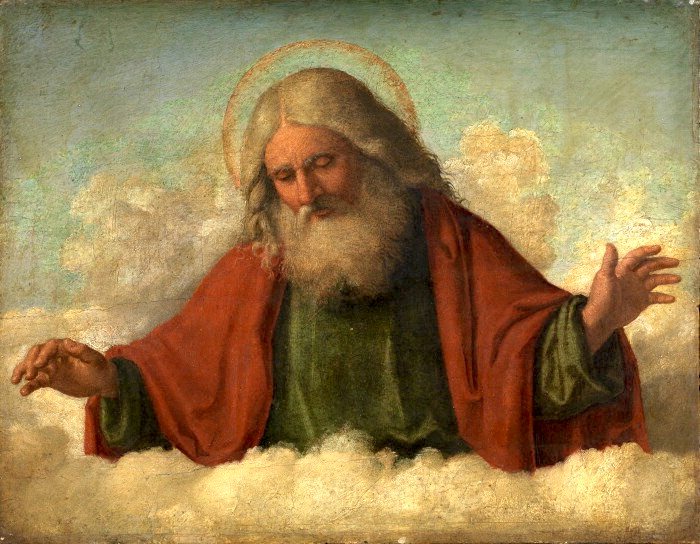 No one has been able to solve the mystery of God's existence. We only believe because we don't know how our world came to be packed with so many different sorts of life forms to begin with.

5. The existence of a hell and a paradise

I am well aware that these are geographical locations that each and every human being has somewhere else in the sky. Some may claim that they are nothing more than a state of mind. We have no idea what's going on.