Octopus is ranked as one of the most intelligent animal, farming them is just an abuse 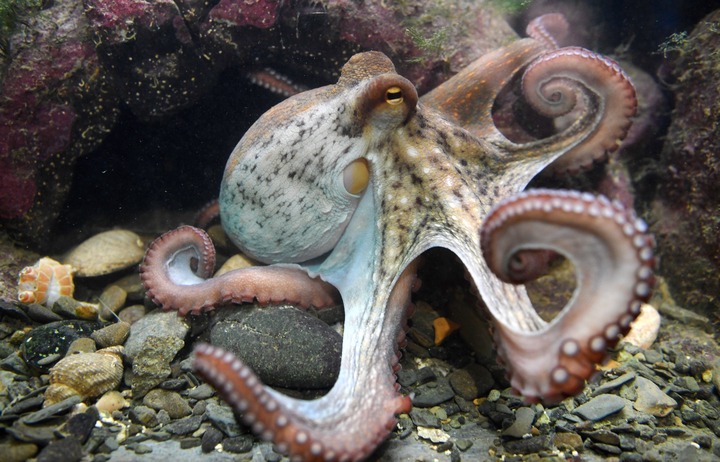 There are few creatures on Earth as striking as the octopus. And, according to scuba-diving philosopher Peter Godfrey-Smith, they are “the closest we will come to meeting an intelligent alien”.

The brain of a common octopus has 500 million neurons, making it as smart as a dog or a three-year-old child.

But, unlike vertebrate animals, an octopus’s neurons are arranged throughout the entire body - meaning body parts act as agents of their own. 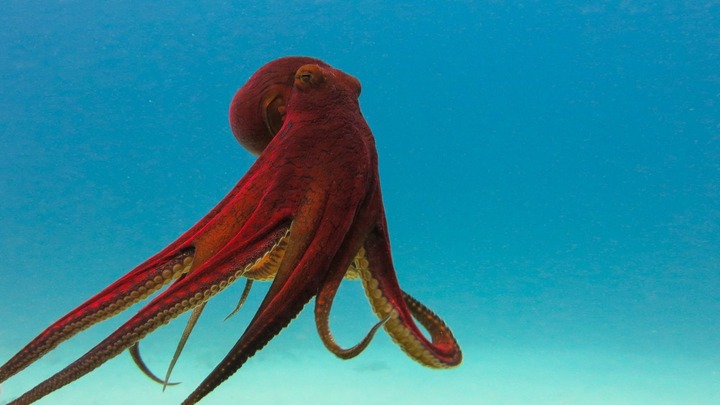 As well as their eight arms, these masters of camouflage have three hearts and blue-green blood 💚.

In netflix's My Octopus Teacher, the relationship between a filmmaker and wild octopus captured hearts across the world, and won an Academy Award. But despite this, the demand for octopus as a food source has never been greater.

A new report has revealed how plans to expand factory farming would cause these extremely intelligent animals to suffer greatly due to their solitary and inquisitive nature.

It also exposed the lack of any approved humane slaughter method. 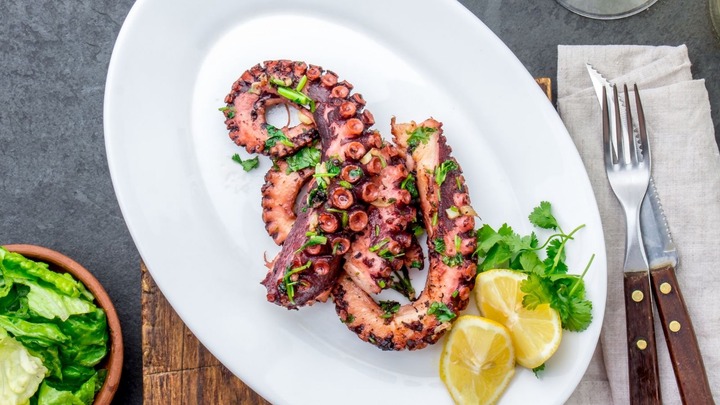 "The farming of octopuses is completely at odds with everything we understand about this species and everything we know that is morally and ethically right," writes philip_ciwf, CEO of Compassion in World Farming.