South Africa will be hit by a meteor, and the government will require assistance.

The subject was raised in relation to a forest fire that broke out Tuesday evening on Dilly Cliff, near Woodstock, opposite the Lost River Gorge. The local fire chief told the media that someone had seen something fall from the sky, leading to conjecture that the rock (referred to as a meteor in the air but a meteorite when it lands) may have ignited the dry underbrush.

"It's not impossible," Gianforte added, "but it's extremely improbable and unlikely."

It would have taken exactly the right confluence of odd occurrences to make it happen. I guess it's feasible if it was a metallic (meteorite) that landed on a rock and a spark sparked a fire, 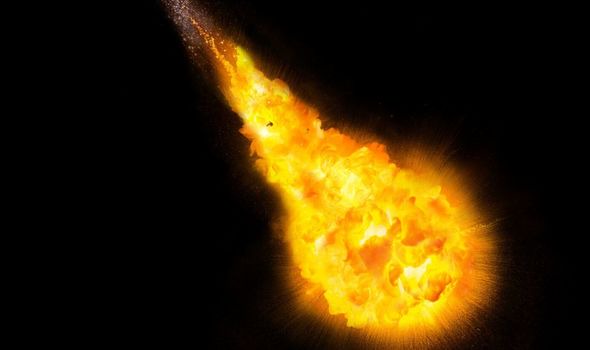 The question came up in regard to a forest fire that erupted Tuesday evening on Dilly Cliff, opposite the Lost River Gorge near the town of Woodstock. The local fire chief told media that somebody had reported seeing something falling from the sky, leading to speculation that the rock (called a meteor when it’s in the air but a meteorite when it hits the ground) may have ignited the dry underbrush.

So unlikely that it would have taken just the right combination of bizarre events.

“I suppose if it was a metallic (meteorite) and it struck a rock when it landed, and a spark ignited a fire, that’s possible, but it seems a very unlikely series of events,” he added.

Casting more doubt on the meteorite explanation is the fact that people’s observations of events in the sky are often flawed, because it’s hard tell what is going on overhead. 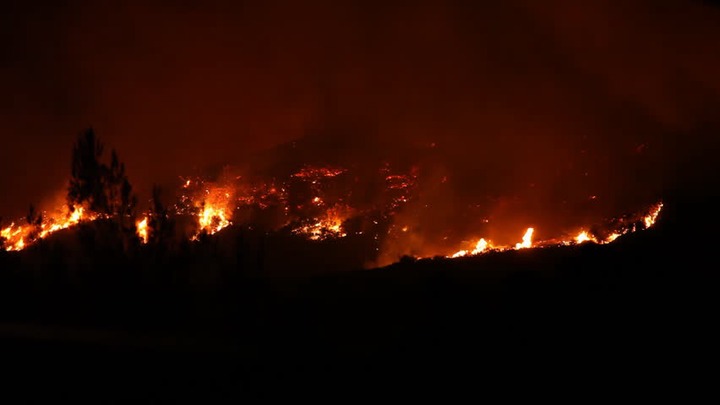 “Usually, when you see a meteor flashing across the sky, it’s hundreds and hundreds of miles away and it burns up 100 miles in the sky. ... It’s very, very difficult to judge distance – impossible, really, unless you’re really trained at it,” Gianforte said. 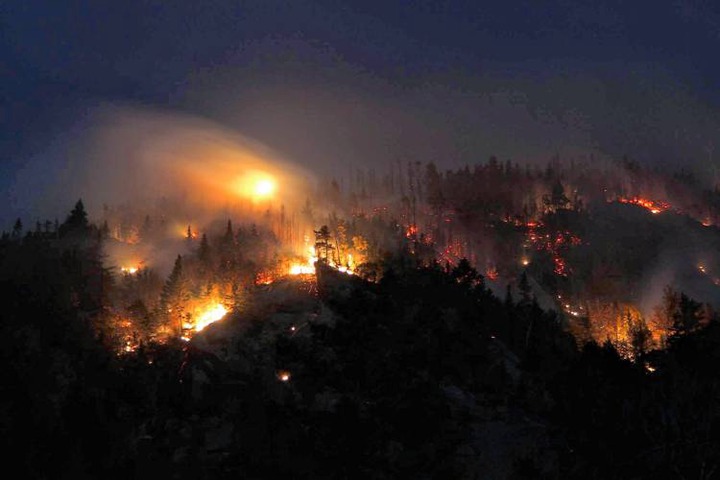 “You really have to have two or three observers looking at the same object at the same time, and to know where they are exactly, so you can do some trigonometry and figure out where it (lands),” he added.