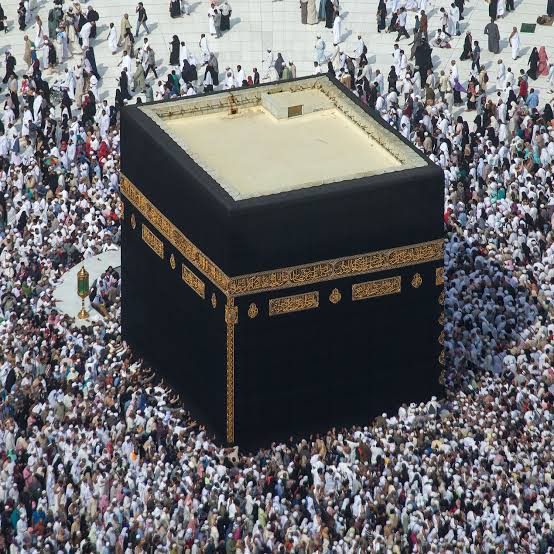 Muslims believe that Allah ordered the Kaaba to be constructed. The story goes that Abraham built the mosque with his oldest son, Ishmael in the likeness of Allah’s home in heaven.

Purportedly the oldest mosque on Earth, it is believed to have been originally used by pagans before Islam came into existence. According to Islamic tradition, the stone was set intact into the Kaaba’s wall by the Islamic prophet Muhammad in the year 605 AD.

Muslims also believe that the Kaaba stone was once part of the stones of heaven. There are various versions of its story of origin, all similar to one the another. When Adam was banished from the Garden of Eden, he was filled with sin. The Black Stone was given to him to erase this sin and allow him entrance back into heaven. Some instead believe the ancient stone was brought from a nearby mountain by the archangel Gabriel.

Over the passage of time, the stone has undergone significant damage. During the Umayyad siege of Mecca in 683 AD it is said to have been struck and smashed to pieces by a stone fired from a catapult. 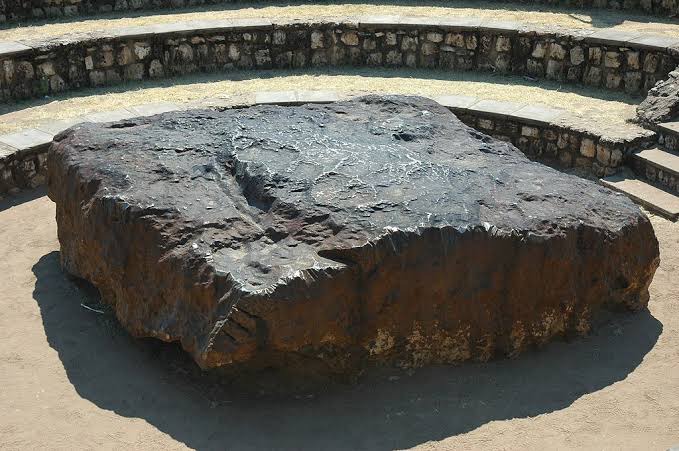 In 930 AD it was stolen by a small Shiite sect called the Qarmatians, who took it back to their base in Hajar, modern day Bahrain. According to the Ottoman historian Qutb al-Din, the Qarmatian leader, Abu Tahir al-Qarmati, set the Black Stone up in his own mosque, with the intention of redirecting the hajj away from Mecca. This failed, however, and pilgrims continued to venerate the spot where the Black Stone had been, with the pieces later being returned.

There are even stories about people being killed for trying to make contact with the stone. In the 11th century, a man allegedly attempted to smash it and was killed on the spot causing only slight damage to the stone.

According to the Swiss traveler Johann Ludwig Burckhardt, in 1674, someone smeared the Black Stone with excrement so that "everyone who kissed it retired with a sullied beard". Persians were suspected of being responsible and were the target of curses from other Muslims for centuries afterwards.

Today, the stone is still broken up into several pieces with estimates ranging from seven to as many as fifteen. These fragments are held together by a silver frame, which is fastened to the stone by silver nails.

Tell us what you know about the holy Kaaba, share so we can learn more about Kaaba.