By ISWEAR2GODNEWS (self media writer) | 3 months ago 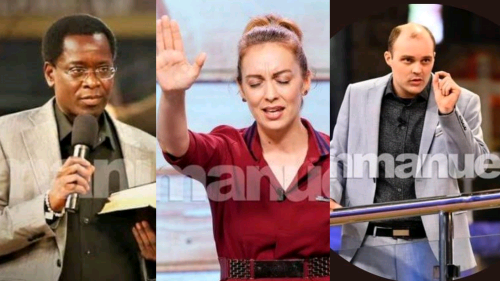 All foreign prophets and evangelists working at the Synagogue Church of All Nations (SCOAN) founded by the late Temitope Balogun Joshua, T.R.

Since Joshua's death in June, there have been concerns about church leadership.

His death has led to a leadership crisis involving his wife, Evelyn Joshua, and some of his students, who thought he was unfit to lead SCOAN.

However, the church rejects the report and says it intends to give Joshua a decent burial.

Documents seen by Sahara Reporters show that during the lifetime of a world-renowned preacher, he kept his wife and family away from the people and politics in the church.

He has also removed Evelyn from the SCOAN Board of Trustees, BoT. He was not even visible in church activities.

While Mrs. Evelyn was invisible, the Prophet Racine Bousso of Senegal, the Prophet Joseph David of Nigeria, and the Prophet Christopher Dennis Tonge of the United Kingdom mostly represented T.B Joshua before his death.

Sources have told Sahara reporters that the limbo of leadership has declined to the point where Joshua's prophets and evangelists have been attacked and harassed by other members loyal to Evelyn. 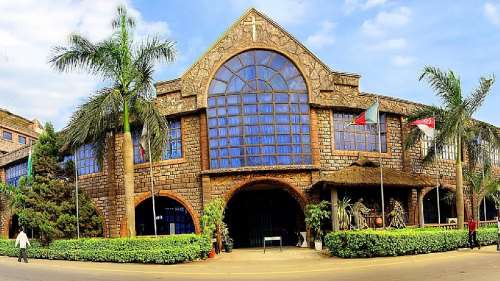 They were evicted from their official residence at SCOAN, while others were arrested and taken to their rooms and their phones were forcibly recovered.

It was alleged that the leadership led by Evelyn dragged other church officials, including the aforementioned prophets, to the Economic and Financial Crimes Commission, EFCC, over money laundering. 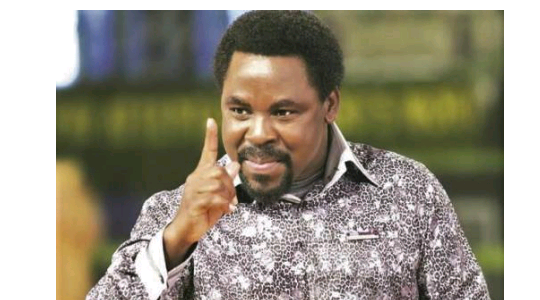 During the controversy, Evelyn began the process of forcing her way back to church leadership.

This can be seen in the fact that he received a court order returning him to the SCOAN Board of Trustees, the BoT.

Judge Tijjani Ringim of the Lagos Supreme Court ordered the appointment of Evelyn as SCOAN minister following the church's Constitution, which stipulates a minimum of three church trustees.

Her appointment is said to be contrary to the action of her late husband who allegedly removed her from the board before she died.

To put the fightback on track, SCOAN confirmed Evelyn as the new church leader over the weekend. 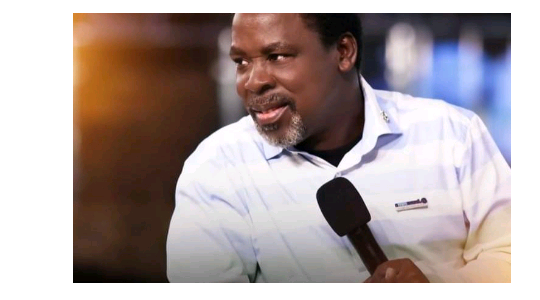 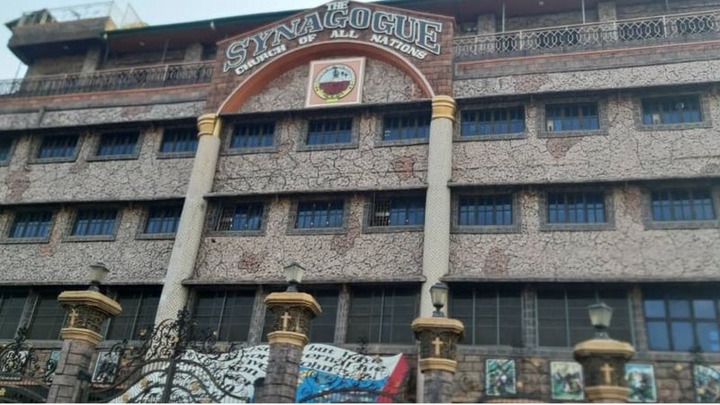 “Five prophets, including an American, a British, a Frenchman, and two Nigerians, were flogged and forcibly taken from a mountain of prayer and taken to church. Their rooms were broken into and taken away. During this time, the church missionaries and their associates were handcuffed by security forces and church security staff as they were evacuated from their respective departments and some former staff and former students were immediately arrested to take over those departments including Emmanuel TV accounts, studio an,d room. 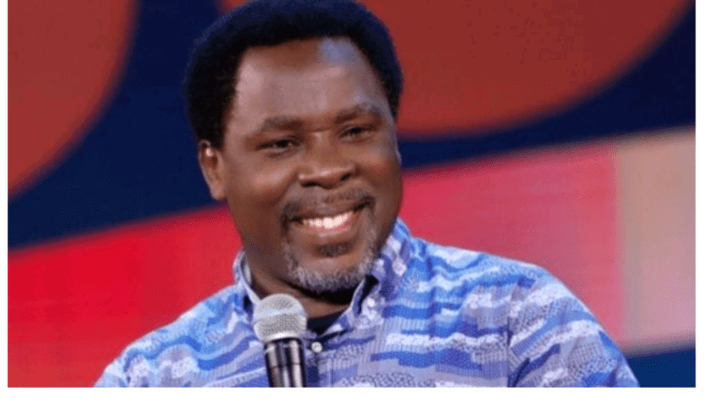 “Five prophets and students, both Nigerians and foreigners have been abducted all day and their mobile devices have been seized. Meanwhile, all Nigerian students have been shamefully expelled from the church and those from abroad have also been expelled from their respective countries. He has summoned 20 preachers and prophets, both Nigerians and foreign nationals to the EFCC on charges of theft, fraud and, money laundering. The allegations are completely baseless. The case is being re-assigned to another court, and the EFCC has been suspended since September 2021. 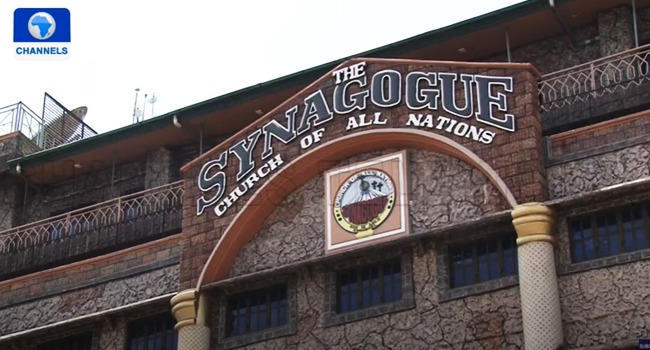 “Mrs. Evelyn Joshua also expelled those foreign prophets and preachers whose names are on the EFCC list in their countries without any investigation. Although they insisted that their names be removed before they left Nigeria, they were forcibly deported on a one-way ticket.