By YoungSA (self media writer) | 19 days ago

I'm not trying to be religious, but I was thinking about a few biblical examples and saw a consistent thread. It was generally a woman who was to blame for the man's demise.

Despite God's warnings, Adam succumbed to Eve's words and lost everything.

Solomon (despite his wisdom) brought in a lady who worshiped false gods, who eventually persuaded him to renounce God, resulting in his demise.

David gave in to his temptations and slept with another man's wife, causing him to lose favor with God.

After confiding in a lady who betrayed him to his adversaries and left him for dead, Samson lost his God-given power. 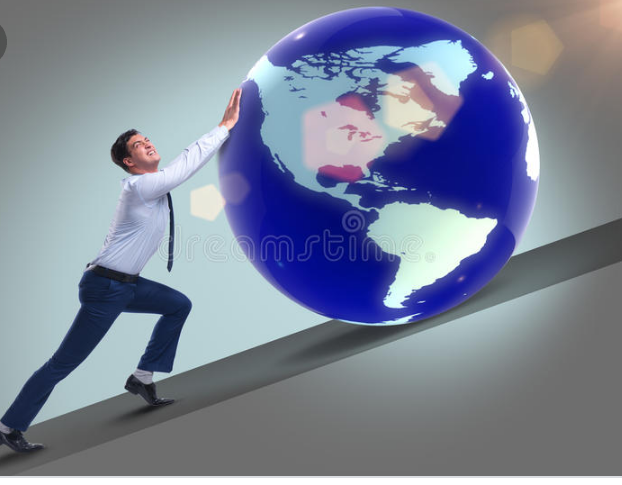 The majority of them entailed the man giving in to his sexual desires. It's usually women, even if you don't look outside the Bible.

In general, a male physically controls a woman. Women turned on by this. Women, however, cannot physically overpower a man. That's why she'll try to emotionally dominate him. Her weapons are manipulation and emotional control. To have her way on some issues, she will try to get into a man's head. 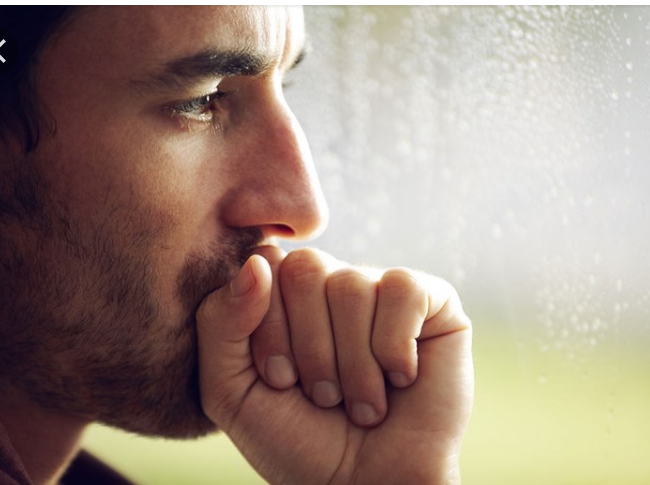 That is why a wise woman will ask a man to do something on her behalf later in the evening.

She will prepare a delicious dinner for him beforehand while wearing a short skirt and heels. In the bedroom, she'll rock his world.

When a man is lovely and calm, his mental defenses are down, allowing her to get everything she wants from him.

Always keep in the back of your mind what is truly going on when you see a woman you're attracted to. Sex is a sport.

— The instant you give in to her emotional control, you've lost.

— The moment you make her feel as if you don't have any options, you've lost.

— The instant you put her ahead of your life ambitions, you've already lost.

[Pictures] Celebrity Twins together with their lovers