Prayer: Lord, Give Me The Grace To Engage In Gainful Pursuit And Never To Be Inactive In Life

"David sent Joab and his troops, as well as all of Israel, to war after a year had passed, at the time of year when kings go forth to combat. They defeated the children of Ammon and besieged Rabbah, and the city was captured. David, on the other hand, chose to remain in Jerusalem throughout his life " (2 Samuel 11:1-4). 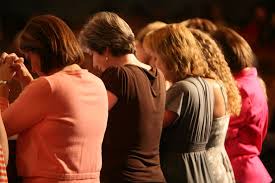 Idleness serves as a key doorway to immorality on many levels. A person's fate has been demonstrated to be significantly influenced by their level of idleness. David's stint of idleness was one of the elements that almost brought his destiny as King of Israel to a premature end (2 Samuel 11:1-4).

While David, as king, remained in Jerusalem during the time when kings were called upon to fight, he sent Joab, who was a non-royal, to fight on his behalf.

This was out of character for me! In the meantime, David remained in Jerusalem, and one evening while he was there, he was startled out of his bed by the sight of a woman washing herself. And the woman was rather attractive on the outside. He sent her a message inquiring about her whereabouts, and then he committed adultery with her. 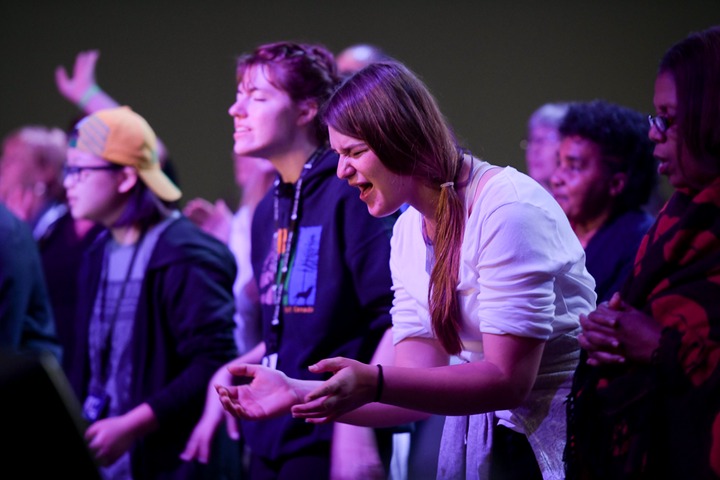 The situation quickly spiraled out of control, and he never fully recovered. He was sluggish, and his sluggishness was a contributing factor to his wickedness.

Please keep in mind that inaction is a crucial entryway to wickedness and should be avoided. A young man who has been sitting at home for an extended period of time without doing anything may decide to become an armed robber. Because he has no control over his own life, occultists can even invite him to become a member of their organization. 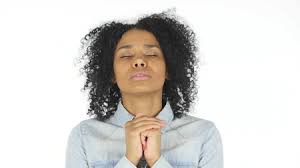 Refuse to be sedentary for the rest of your life. Make a respectable profit from activities that you are involved in. Make the decision to live your life in accordance with God's will.