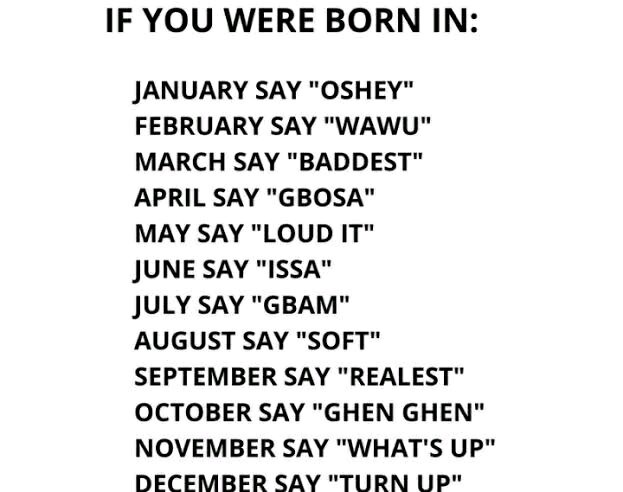 Welcome to another informative book that I hope will contribute to your knowledge. Follow me on this platform to be notified of new material.

Before I proceed any further, let me state that numbers in the Bible have symbolic and significant meaning. In some cases, God instructed His Prophets to keep a record of numbers.

The Lord told Moses to count the Levites or count them with the other Israelites.

In Judges 7:5, the LORD assigned Gideon to find people brave enough to battle beside him against the Midianites. “Everyone who laps from the water with his tongue, as a dog licks, you shall set apart by himself,” the LORD informed Gideon. After that practice, 300 men lapped the water with their palms to their mouths and joined Gideon in combat.

Numbers are significant to God and humans. Even in dreams, you'll see numbers that have a certain meaning, which is where our spiritual understanding comes in.

A year has 12 months, each with its own symbolism and nature.

Please aware that astrology is pure evil. It has no place in God's word, and where it was mentioned, it was shamed. Like Joseph, Daniel disgraced astrologers. Astrology is a form of witchcraft.

Jan-Feb have their unique meaning and essence that must be recognized. So, if you were born in one of these months, this is your nature.

JANUARY - This month is one of supremacy and unification, as Jesus Christ said in John 10:30, "I and my Father are ONE."

It also represents spiritual independence and is divisible only by itself. It's the start of numbers.

Given its spiritual significance as the month's start and independence, this month sees many goals, plans, and resolutions.

Don't be shocked if others look up to you as a source of good or value your viewpoint.

A month of cooperation, witness, and spiritual support.

Can two walk together unless they agree? And two witnesses establish the truth.

Your acts or decisions may require a second opinion if you were born in this month. It's not a flaw, but a strength.

Many important events in the Bible occurred on the third day, hour, month, or year. The combined might of the Father, Son, and Holy Spirit. Jesus ministered for 3 years.

"He will restore us after two days, and we will live in his sight," Hosea 6:2. Completion work.

This month's born are stubborn and determined to see things through. Although stubborn and difficult to fix, they are loyal. It's odd.

"He will raise a signal for the nations and will assemble the exiles of Israel, and gather the dispersed of Judah from the four corners of the world," Isaiah 11:12

The month's nature is to support other excellent efforts.

This month's babies are loyal, trustworthy, and kind. People will rely on you to get things done.

This month represents man's inadequacy or weakness only sustained by grace. So we may call it a grace month.

It's a month of God's grace.

Like Benjamin in Gen 43:34. "And he took and despatched messes to them, but Benjamin's was five times theirs. They drank and danced with him."

Don't be surprised if you have many unfinished projects and your sustainability is dependent on others' efforts.

6 JUNE - This month depicts man's divine essence and his flaws.

Man was formed on the sixth day, and was given six days to work. This month is a miss.

"For the Lord made heaven and earth, the sea, and all that is in them..."

They are compassionate, kind, soft-hearted, and competent, yet they may have rage issues, and their greatest weakness is sex. They are proud and charismatic. They're smart and tech-savvy.

To avoid a big post, I've split it in half. Those born between July and December should follow me to be notified when it is published. Thanks!

You may share this article with others, but please do not reproduce it without providing full credit to opera news hub and the writer.

Abnormal Menstruation: Things Ladies Should Know About It

"I'm not scared of the Oppenheimer's" said CIC Julius Malema