God has the power to stop sin, why did He allow it, Did He set up His own people for hell? Opinion 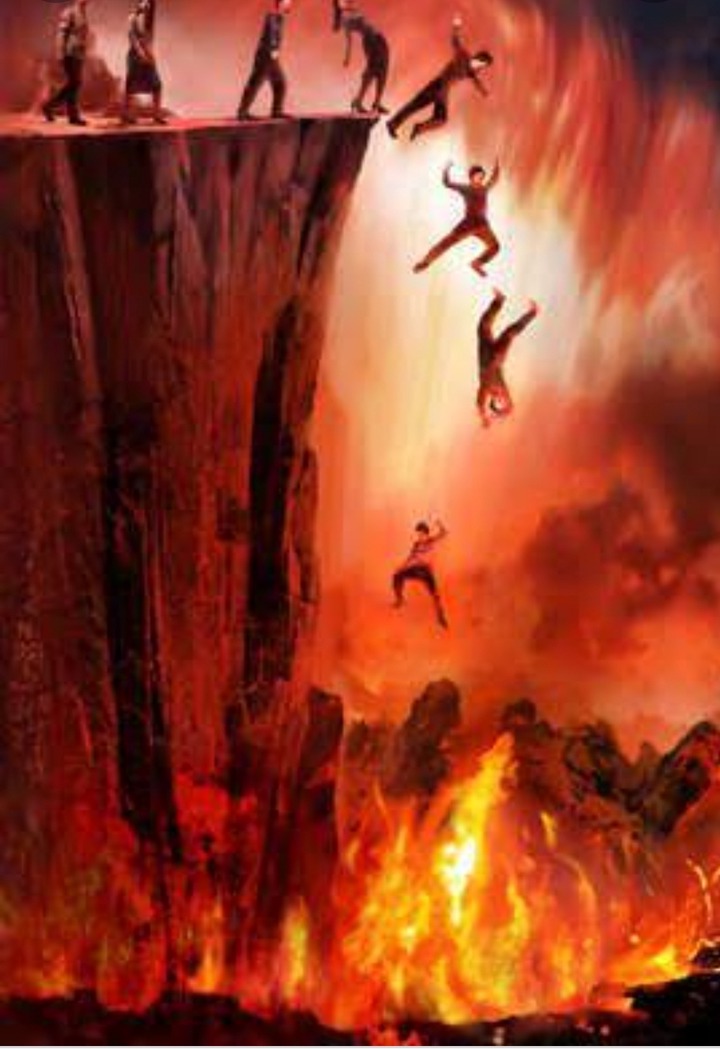 We read in the ancient stories of the Bible, the book of Genesis, it tells us that the patriarch Abraham travelled to Egypt and as he was on the gates of the city, he asked his wife Sarah to lie and say and she was his sister.

He did that because he thought the men of Egypt, when they see how beautiful is his wife, they were going to kill him. So they agreed on telling that lie. There was a King by then whose name was Abmeleck, when he saw how beautiful Sarah was, he started treating her like one of his wives. In an actual fact he grew interest over Abraham's wife, then it was only in a dream that God came to him and warned him that, she is Abraham's wife. If he touches her God promised, He would kill him.

Abmeleck then went to Abraham in the morning and asked him, "why did you lie? Abraham said, "I was afraid that when the man of Egypt see how beautiful is my wife, they were going to kill me. Abimeleck said to him, "thank god that I did not touch her, your God visited me in a dream and told me that she was your wife. So God has stopped me from sinning against you.

God has got the power to stop it, or to allow it. So now it leaves us with the question that, why are the people sinning. God loves his people, He loves his children. We are His creation. I know that He did not want to control any of us with a remote control. He wanted a man to have a power of choice, but wouldn't God put it in His heart to influence a man to make choices that are good, choices that do not encourage him to sin, so that at the end of the day a man can be found in paradise and not hell.

So it's like what Billy Gates said, that we are overpopulated in the world, so they should be means to decrease the population for the sake of wealthy control. So did God implement sin, so that other people should go to hell, just comment below and tell us what's your opinion.