It is no longer a mystery that when Jesus resurrected from the grave, he first appeared to Mary Magdalene before appearing to the disciples in the upper room in Jerusalem. While many people went home after the burial of Jesus Christ, Mary Magdalene stayed behind to cry for Jesus Christ. This is a legitimate method for her to express gratitude for all that Jesus done for her by casting out many devils. Many Bible critics claim that Jesus and Mary Magdalene had such a strong bond that Jesus was married to her. 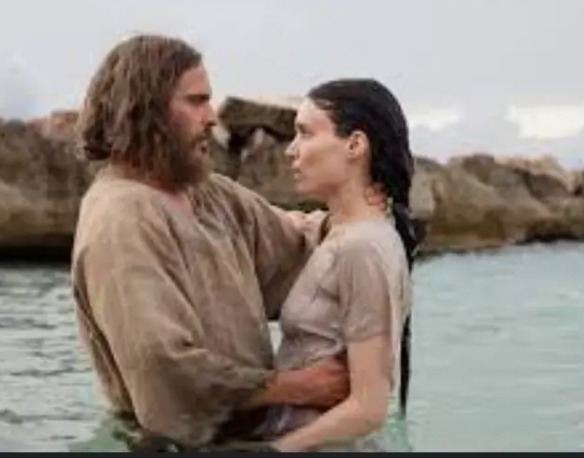 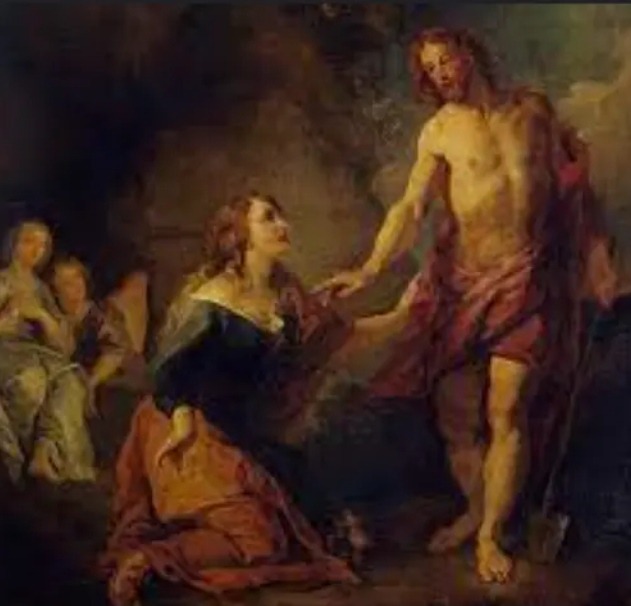 Nonetheless, the Bible makes no mention of this. These are largely atheists' and some ignorant scholars' hypothesis and Bible critique. The Bible would not have withheld such vital information about them if Jesus had married Mary Magdalene.

According to the Bible, Jesus Christ and Mary Magdalene got close. This was most likely after he exorcised some demons from her. These demons tormented her for years until Jesus came to her aid. In return, Jesus became deeply indebted to her by committing herself to Jesus' ministry. It should be remembered, however, that Mary Magdalene was not Jesus Christ's only female disciple. Many women came to his aid and provided for his necessities. There were no conditions. Mary Magdalene stood out from the crowd because of her perseverance and unwavering loyalty. She was sincerely grateful to Jesus for everything he did for her, and that is something to strive towards.

Jesus Christ was never married to any woman, including Mary Magdalene. All of these are simply conspiracy theories produced by opponents of the gospel. Jesus died at the age of 33, and his marriage is not mentioned in the Bible. It was not mentioned by the early church fathers.

Josephus, an independent and outstanding Jewish historian, did not write about it. Those who argue contrary lack proof of the marriage, but rely on non-canonical writings to back up their strange claims. So, why did Jesus appear to Mary Magdalene first, rather than Peter and the other Apostles? The simple explanation is that she was more committed to him than others. 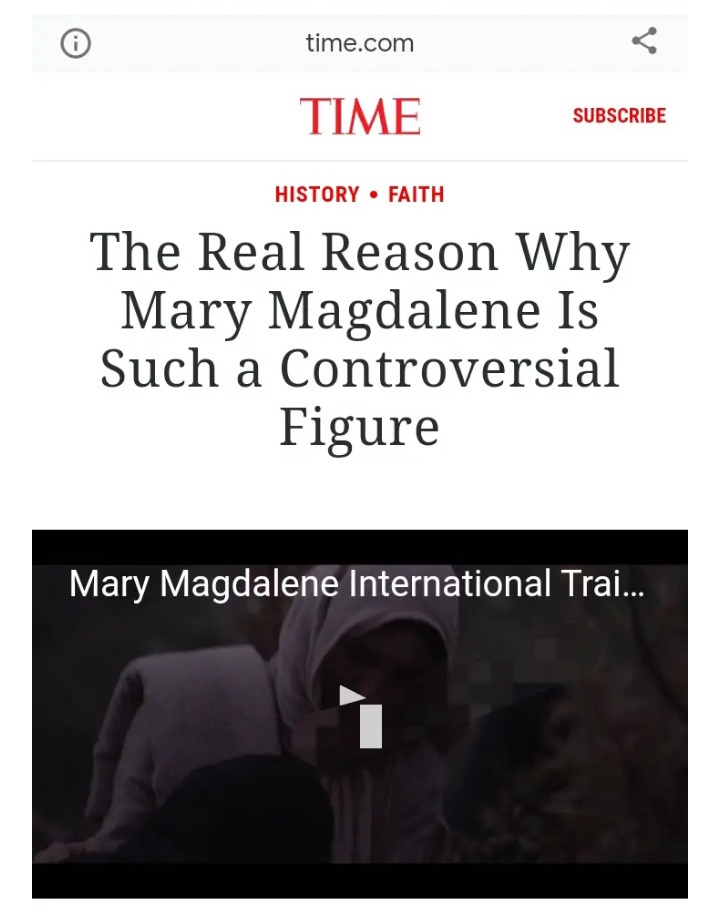 Following Jesus' burial, even Peter, the presumed leader of the apostles, returned to fishing, rejecting the mission Jesus had given to them, and specifically to him. He did not go alone; he brought all of the apostles with him.

What a stark contrast to the task Jesus assigned them. At the tomb, Mary Magdalene was sobbing. She also went extremely early in the morning to anoint Jesus' body, but she discovered him resurrected. So it was her devotion and fervour for Jesus and his mission that caused her to be the first to see Jesus when he resurrected from the dead. There was nothing resembling marriage or any other relationship between the two.