By Jikelele (self media writer) | 4 days ago

Nanda FM presenter Indlovukazi Mapule says she had a hard time trying to explain to her church members why she was seen wearing sangoma uniform.

Mapule is also a pastor at Victory Ministries Church International. She was recently seen playing a role of kaMadonsela's(Brenda Mhlongo) spiritual trainer on eTV's Imbewu. 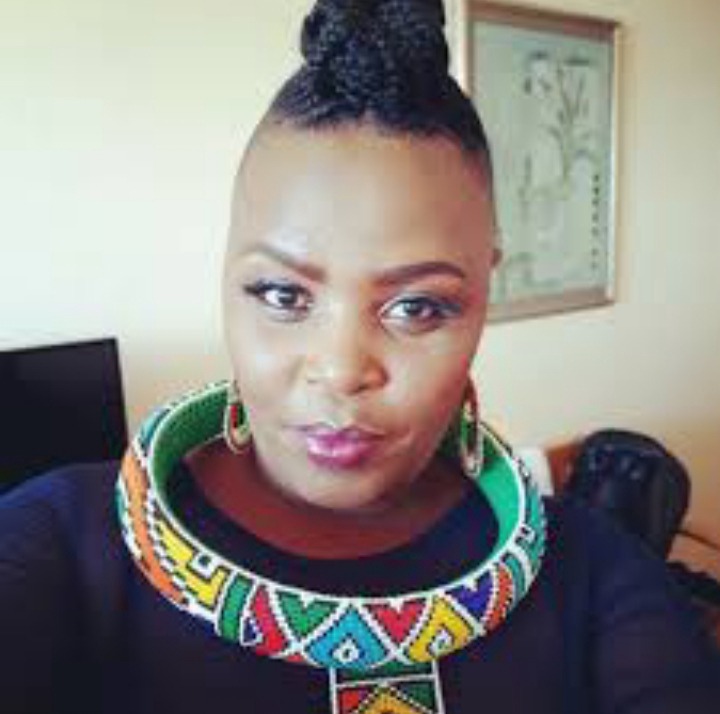 'Noise started among church members as some kept asking if the pastor has finally accepted her ancestral calling and stopped preaching the word of God? Others are not even aware that this is simple acting and not the real thing which means they lack knowledge.' Stated Mapule.

She says she is glad that people are talking about her acting role as this means she is doing a good job.

'Some people have been saying the congregation is playing games at this church and that there's no way a person can be a pastor and a sangoma at the same time. I am happy that people were shaken by my appearance because this means i am up to something great.' Stated Mapule

Mapule has never acted before, she learnt acting just by watching the way other actors do when she's watching television. She gained some of the knowledge when she was working aft Mbongeni Ngema's Academy offices where she attended acting classes.

'I was born a artist, God gifted me with creativity and that is what he has brought me to do in this world. I am not sure as to who I inherited these genetics from, because my mother was a Faith Healer and my father a traditional healer.' Stated Mapule

She revealed that she received an opportunity to appear on Imbewu after telling a friend that she would love to be an actress one day. 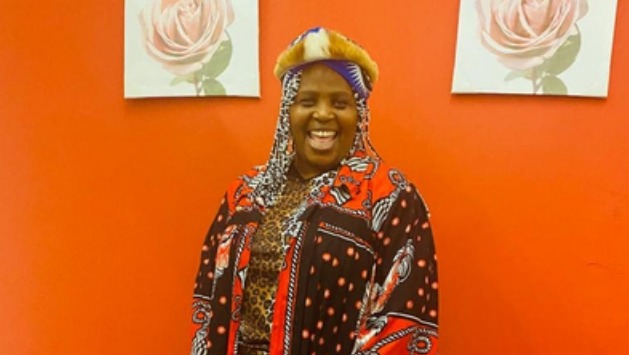 'Even on radio, i wanted to make a difference and also pass on a certain message. I am willing to do the same on television. Musa Hlatshwayo of Mhayise Productions asked me to send him a video of myself acting. He asked me to send him the video another day and the next day i was called to start shooting. The mouth is really able to turn dreams to reality. I am working with some of the famous stars now, i hope other doors will open up for me' concluded Mapule