The hair on top of the head held mystical powers for some of us across the world and in the distant past. In sculptures created in the archaic era (480 B.C.), ancient Greece recorded the history of dreadlocks. The style and appearance date back to the goddess Shiva in 1700 B.C.

Dreadlocks today are a symbol of spirituality, of natural and supernatural power, of non-violent non-conformity, of communalism and socialist beliefs, and of sympathy with oppressed or underprivileged minorities. Additionally, for some people, wearing dreadlocks is a technique to maintain chakra use and positive spiritual energy.

It's difficult to say who invented them initially because prehistoric humans were likely wandering the world with matted natural hair without combs or other style tools. The Iron and Bronze Ages saw the emergence of dreadlocks. According to numerous accounts, the Indian origin Vedic writings recorded the first instance of twisted hair as early as 1800 B.C.

Dreadlocks have been used by many as a sign for a variety of things. Many people who sport dreadlocks are attempting to represent something significant to them. Some people use their hair to let go of worldly belongings, while others simply prefer the freeform look. Some people have defied the status quo by changing their haircut. Dreadlocks aren't something everyone does to make a statement. 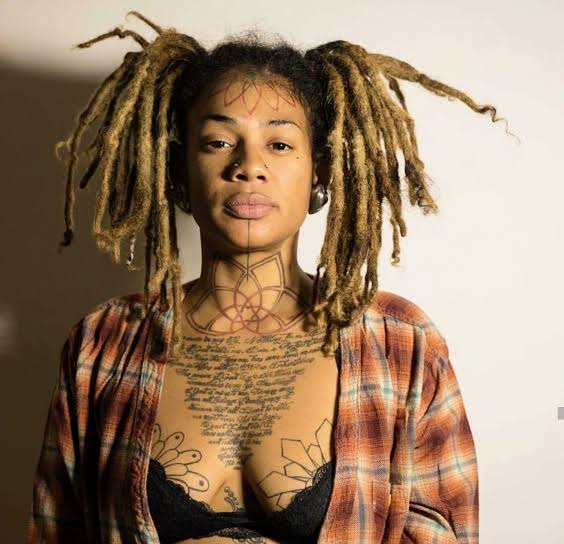