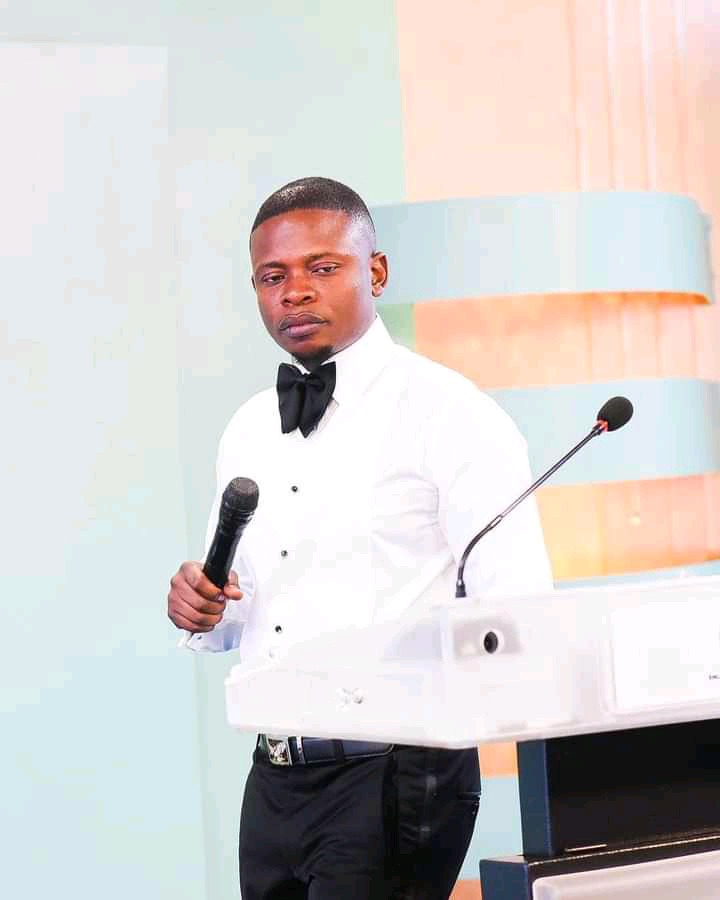 People like Bushiri they will go to jail no matter what. What mostly people should know is that jail belongs to poor people. Rich people can never stay in jail ecspecially in South Africa. Prophet Bushiri was arrested and he got bail. They instructed him that he should not anywhere as he awaits trial. Even after they said he managed to escape. There are people who are crying for their money because he scammed them, all in the name of investment. People should just accept that they lost the battle and move on with their lives. 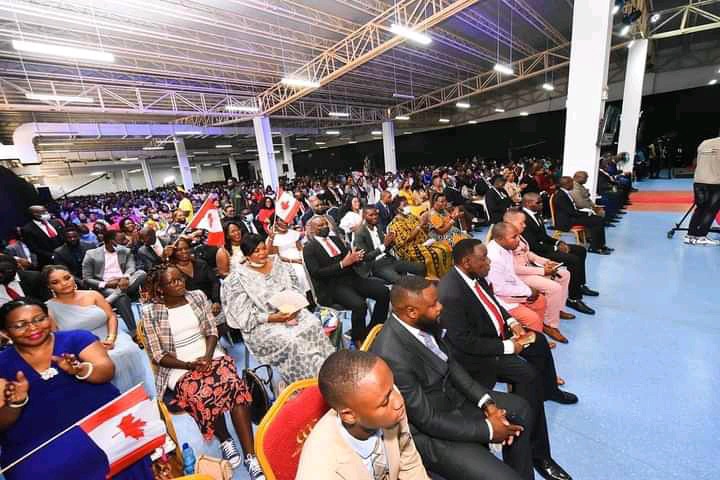 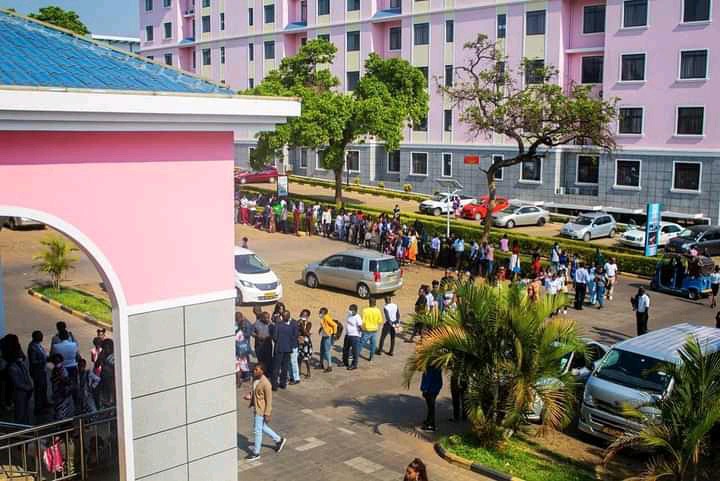 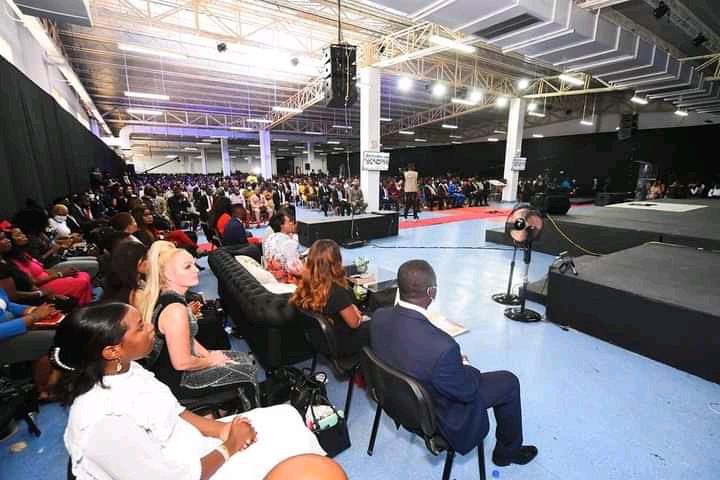