The Powerful Man Who Allegedly Changed Sabbath From Saturday To Sunday

The Jewish day of rest known as the Sabbath begins at sundown on Friday and continues until sundown on Saturday. Any scholar who is both honest and knowledgeable about the Bible will tell you that Saturday, not Sunday, is the day that the Sabbath is observed in the Bible. In addition, there is not a single mention of the sanctity of the Sabbath being transferred to Sunday anywhere in the Bible that we can discover! 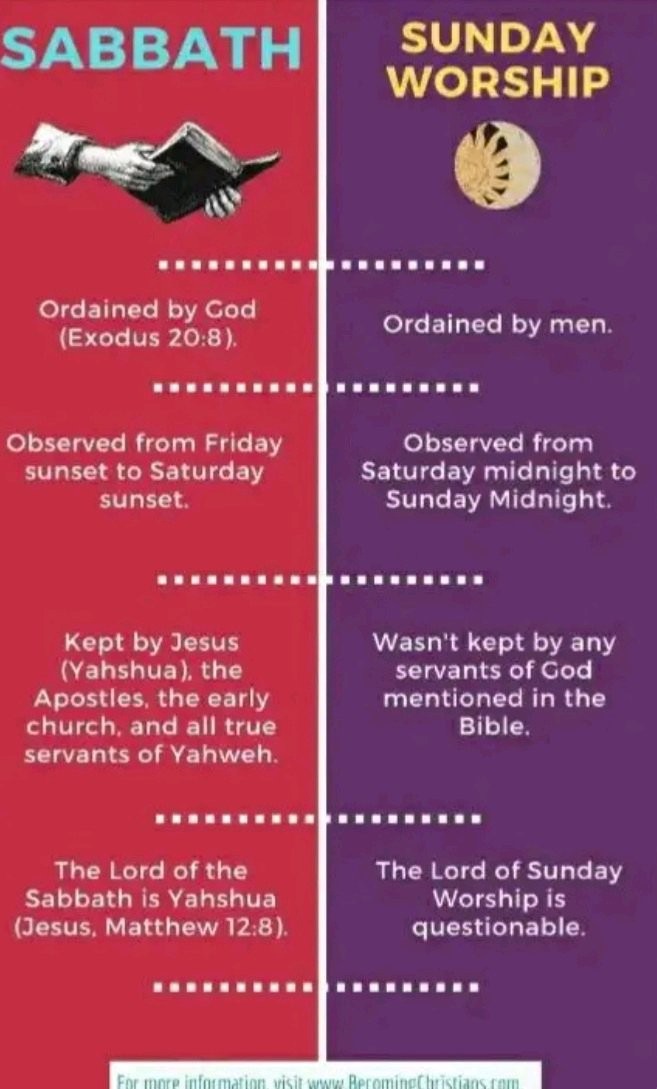 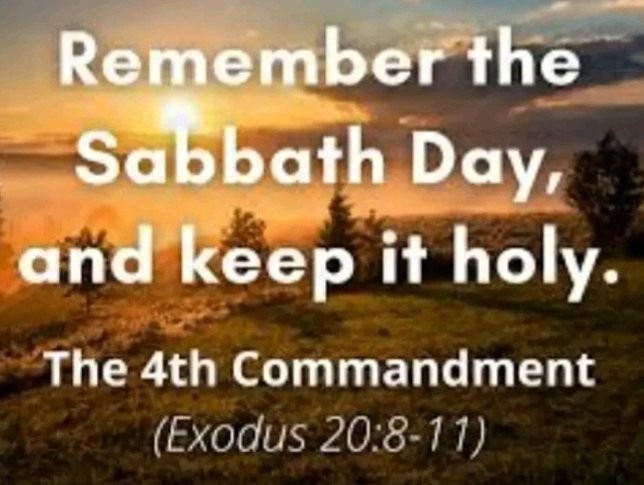 Nevertheless, the Roman Emperor Constantine I issued a civil decree establishing Sunday as a day of rest. The order specified that all judges, city inhabitants, and craftsmen were required to refrain from working on the honored day of the sun. In the year 313 A.D., he swiftly exercised his authority by issuing the Edict of Milan, which provided a solution to the problem facing Christians. Through this pronouncement, the empire as a whole was given the right to practice any religion they pleased, including Christianity. Constantine abdicated his authority over the Eastern Roman Empire to others for a period of time.

Constantine is credited with having commissioned the building of the Church of the Nativity in Bethlehem. Constantine is also credited with establishing December 25 as the day on which Christians are to celebrate the birth of Christ. Christmas was first celebrated by the Roman Emperor, who did not celebrate it during the early years of the Christian church.

According to the findings of historical research, a significant number of the books contained in the Bible were altered (i.e., changed, rewritten, added to, and omitted from) at a later point in time. Consider the significant amount of biblical rewriting that took place at the Council of Nicea during the reign of Emperor Constantine in the fourth century AD. This work was carried out by the Romans. 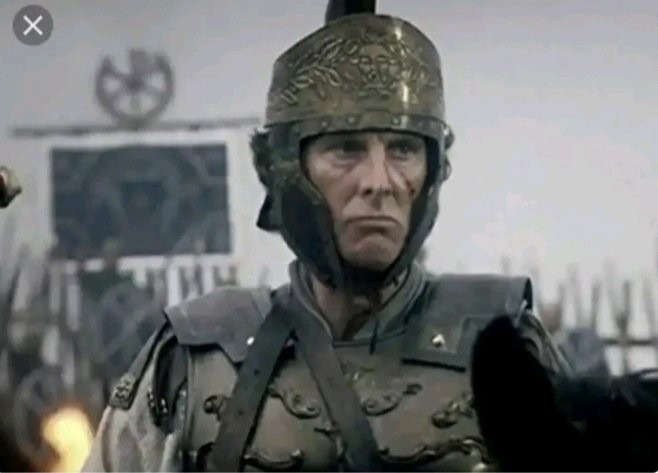 It was important to him that his religious convictions be supported by the Bible. He came to the conclusion that the books of Hebrews, James, and Jude should not be included in the New Testament under any circumstances. This was due to the fact that these writings were in conflict with his theory that salvation may be attained through faith alone. The practice of attending church on Sundays became much more widespread under the reign of Constantine the Great. Constantine held a deep reverence for a well-known deity known as Sol Invictus, who was the sun god.

In the year 312 A.D., immediately following his triumph against the Roman Emperor Maxentius, he converted to Christianity. Before the fight, he is said to have had a vision of a burning cross in the sky, which served as motivation for him and contributed to his victory. A little over 10 years later, he made the proclamation that Sunday should be the day dedicated to worship.