Rea Tsotella: A woman gets scammed for the amount of R350 000 by a smooth talking prophet

Rea Tsotella usually helps people in a community iron out their issues on a public and national platform. This week it may as well have been an episode of I Blew It the way everything happened. This weeks guest was scammed of 350 000 by a Zion fake prophet.

Nomasonto tried to resolve her issues but it was like trying to preserve ice by holding it in your hands. 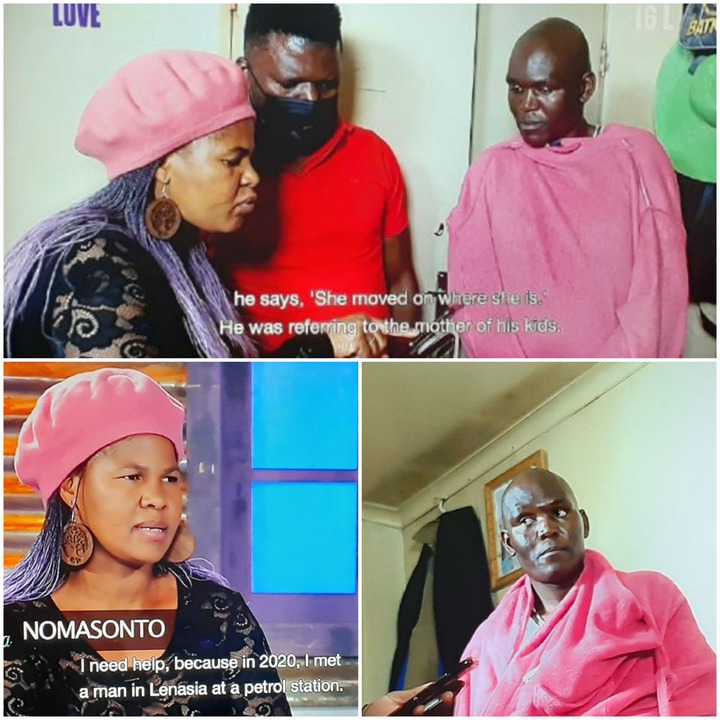 Her issue was taken straight to the source and with an "Uyajola99" twist, they confronted the prophet whose wife was with him! The confrontation got ugly very quickly and it became obvious who was at fault here. Lolo was trying to gaslight Nomsonto into believing she was an old desperate woman with tall tales. 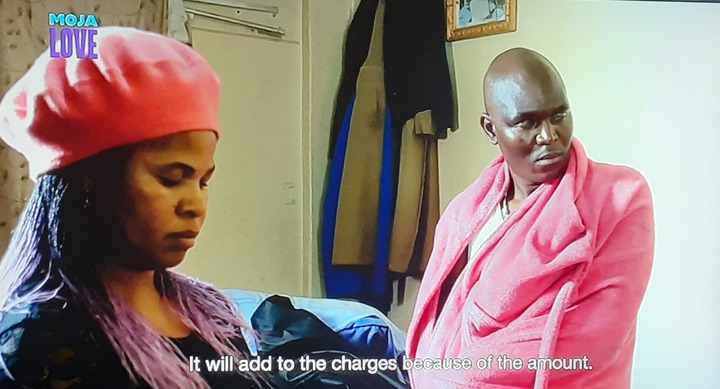 It was an uncomfortable watching Nomasonto confess to giving this man so much money. It became clear that the real problem here is that people put so much stock in men of faith. They assume that people can't make general guesses about you unless they've got a spiritual knowledge that is otherworldly.

However more than that I believe it's an age issue. Nomasonto is older and clearly financially capable. She was looking for love in all the wrong places. It really hurts to see her vulnerability being taken advantage of by a very unrepentant man who is a self-proclaimed professional at fooling women. The lengths that people go through to justify their tomfoolery is awful.

People felt bad for Nomasonto and recognized that she had fallen too deeply for a very obvious trap.

One user wrote, "Yhoo this lady has MONEY!!! How does she keep giving this guy so much money. Can we agree gore falling in love when you're  an old woman is quite tricky. #ReaTsotellaMonday" 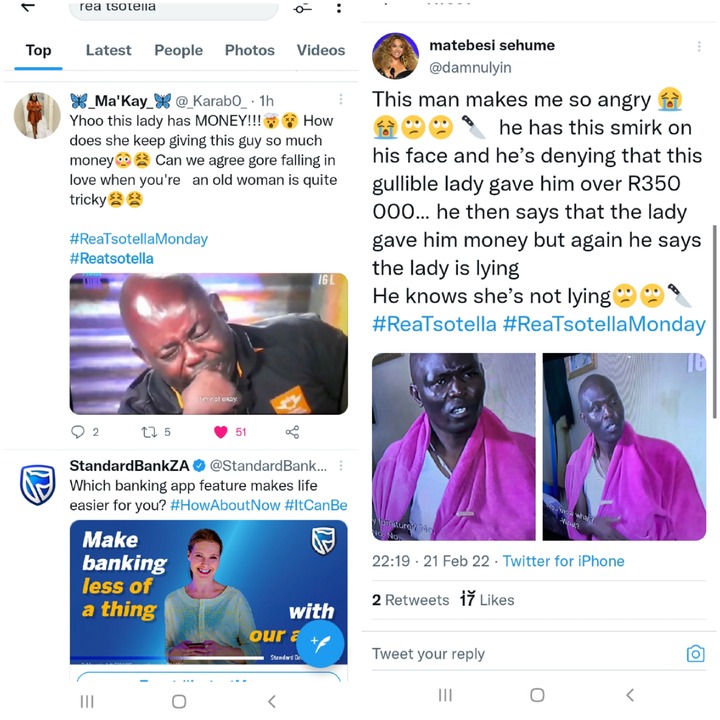 Another user was disgusted by Lolo's demeanor the entire time and the wrote, "This man makes me so angry. He has this smirk on his face and he’s denying that this gullible lady gave him over R350 000… he then says that the lady gave him money but again he says the lady is lying

It doesn't matter to me that Nomasonto has money. She was clearly using her emotions and hope for a better future to decide and not her head. I hope she gets her money back.

What do you think of this situation? Have you ever been scammed? Let me know in the comments...💬