Prayer: Your Effort To See Jesus Will Bring Beneficial Results To You

By GiftWritesSA (self media writer) | 4 months ago

Philip's response to the Greeks' request to see Jesus echoes the disciples' overall aversion to anyone seeking an audience with the Lord. Those who were supposed to make Jesus available to all did their best to keep people away from him at various times.

They banned children from approaching Jesus in Luke 15:18, attempted to drive the hungry multitude away in Luke 9:12, and instructed Jesus to frighten away the Syro-Phoenician widow who came to seek help for her daughter in Matthew 15:23. James and John, two of His disciples, even attempted to bring down fire on those who stood in their way (Luke 9:54). 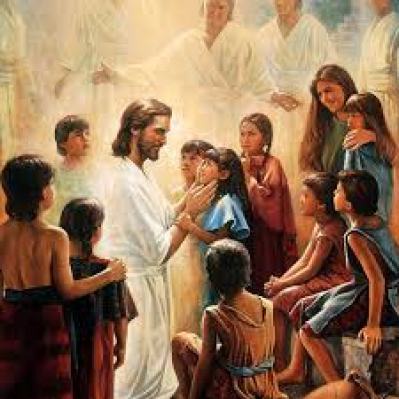 I may not have a clear answer to this question, but one thing is certain: whatever you do, don't let any "disciple" keep you from Jesus! Allow no one to stop you from receiving your miracle. Every follower of Jesus Christ should make a conscious effort to avoid saying or doing things that might turn people away from Him. 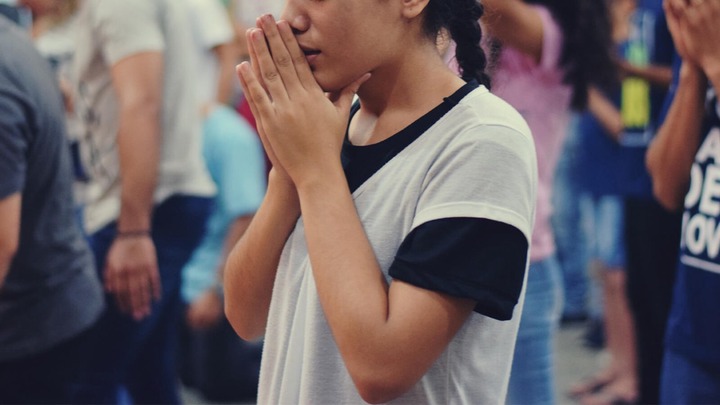 After raising Lazarus from the dead, Jesus' popularity and acceptability among the people soared, culminating in His triumphant entry into Jerusalem. This also brought the plot to assassinate Him by Jewish religious leaders to a head. The Greeks who sorted Jesus came to Jerusalem for the upcoming Passover feast against this backdrop.

They had to have seen Christ's victorious arrival into Jerusalem and known that He was the anticipated Messiah from the tribe of Judah. They would have also heard tales that He was going to take David's throne and reign as king over the Jews. The assumption at the time was that something monumental, not only for the Jewish people but for the entire world, was going to happen, and they were correct. At that point, Christ realized He was nearing the end of His earthly ministry.

As a result, when He heard the Greeks exclaim to Philip, "Sir, we would see Jesus," He knew in His heart that the moment had arrived for Him to be glorified through His death and resurrection. Their inquiry assured Him that His atonement would bring all people who believe in Him around the world into complete peace with God. 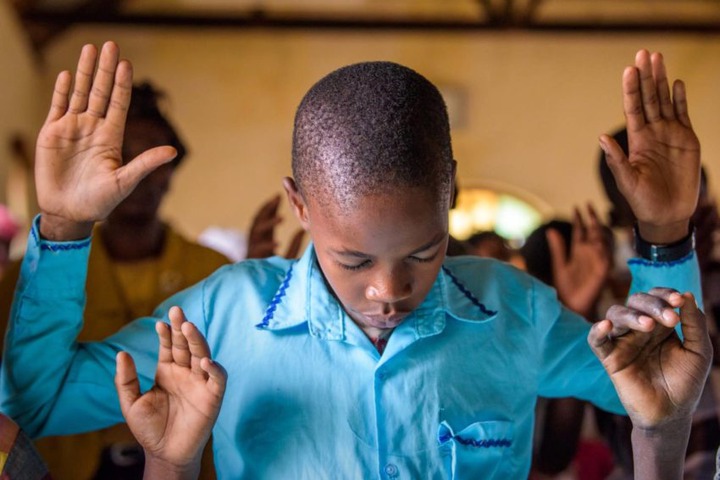 God's Kingdom was going to be perfected and spread across the entire globe. As a result, the yearning of these Greeks pushed Him to begin His personal self-sacrifice (John 12:27). In Jesus' name, I hope that your efforts to see Jesus bring beneficial results beginning today.