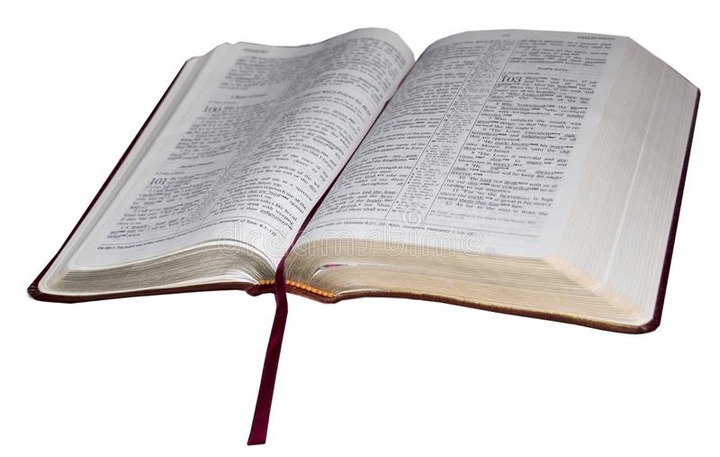 In the book of Isaiah, we find several references to a calling from God. Isaiah refers to a “Servant” of God, an “Elect One,” who is called by God to be a “covenant to the people and a light to the Gentiles” (Isaiah 42:1–6). These verses are speaking prophetically of Jesus Christ and the role He was to fulfill. However, they seem to contain a dual reference to the nation of Israel, which the previous chapter describes as the “servant” of God (Isaiah 41:8–10). This same parallel reference to Christ and Israel is found in Isaiah 49:1–6, where the servant of God is called to be a light to the Gentiles. The Hebrew word translated “called” is qara, which means “invited, requested, ordered.” These scriptures indicated that God called both Christ and the nation of Israel for a purpose—to do a job. We will see that this same meaning—being called for a purpose—carries over into the New Testament.

In the book of Matthew we read that “out of Egypt I called my Son” (Matthew 2:15). Joseph and Mary fled to Egypt with the infant Jesus to save His life (Matthew 2:13–14). However, this refuge in Egypt was only temporary until the family could return to their home in Nazareth (vv. 19–23). Jesus was called out of Egypt to fulfill a mission—to preach the gospel, train disciples, give His life as a sacrifice for the sins of mankind and raise up a Church to continue His work. As we will see, God calls people into His Church not to hide from the world—or just to socialize together—but to take part in a vital mission.

To the disciples He called, Jesus clearly outlined the purpose of a calling. The Greek word translated “called” means to be invited or to receive an invitation. Christ invited the disciples to “follow” Him and become “fishers of men” (Matthew 4:18–22). They were invited to follow His example and instructions—and to do His work. They were not invited to question, criticize or second-guess their Teacher. They were not invited to ignore His instruction to preach the gospel or to innovate upon His teachings. They were called for very important reasons—and to receive a specific reward!

Jesus also stated “I did not come to call the righteous, but sinners to repentance” (Matthew 9:13). We are not called because of our goodness or because we deserve to be called, but because we need to change! The Bible plainly states that “all have sinned and fall short of the glory of God” (Romans 3:23). In spite of the message of the old Protestant hymn, a person is not called to remain “just as I am.” We are called to repent and change, to grow and overcome and to learn to live by the laws of God—for a truly awesome purpose that is outlined in numerous scriptural passages.

Jesus told His called disciples they were given spiritual understanding not available to other people—not even to others who professed belief in God. When asked by His disciples why He spoke in parables, Jesus answered: “Because it has been given to you to know the mysteries of the kingdom of God, but to them [other Jews of that day] it has not been given” (Matthew 13:10–11). Jesus then quoted Old Testament prophecies that indicate people who are not called will not see or understand what His called disciples would understand (Matthew 13:12–16). The parable of the sower warns about taking a calling for granted, about giving up on our calling during trials and letting the cares of this world distract us from our calling (Matthew 13:18–23). Jesus told the disciples He had already called “unless you are converted… you will by no means enter the kingdom of God” (Matthew 18:3), revealing that a calling is not synonymous with conversion. Jesus also cautioned, “many are called, but few are chosen” (Matthew 20:16). In essence, He said a calling does not mean that a person will automatically be in the Kingdom of God!

Content created and supplied by: S.M-News (via Opera News )