Jehovha is not a God of Christians

By Faraichiwara (self media writer) | 8 months ago

Christianity is a religion based on the belief that Christ is the mediator between God and man in the form of 'The Man Christ Jesus' . It also believes that Christ is the Word of God that was in the beginning with God and being God and then later became flesh. The belief itself speaks Christ a the only way to the Father who is God.

Checking the life of Jesus on earth we observe that he was born of a woman who was betrothed to a JEWISH husband and Jesus took the Jewish religion culture since both father and mother were Hebrews. He lived and was raised in the Jewish customs and observed every bit of it until certain stage of his life when he was of age. 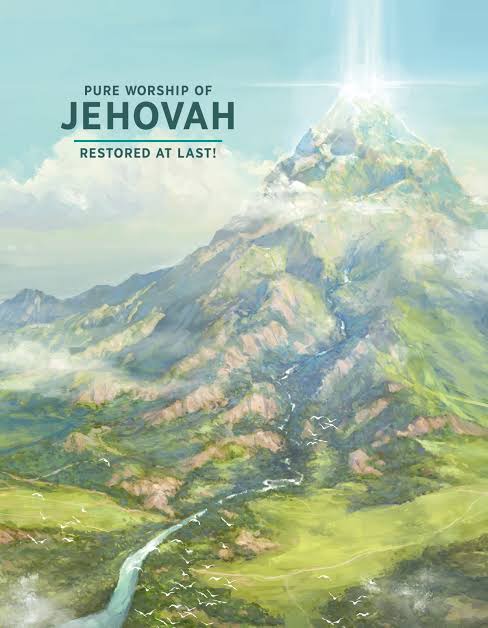 We are quite sure that he was always fighting with the experts of the law because he was always not doing according to their expectations.

He referred God as Father not any another name and when his disciples asked him to teach them how to pray he said "when you pray say Our Father...". Disciples where introduced to God as their father too. Through out his lifetime on earth he never taught his disciples about other names of God or addresses God with another name except Father.

The apostles in their epistles never called God with any other name except Father. Apostle Paul would always address people in the name of the Father and of our Lord Jesus Christ. He never mentioned the name Jehovha or YAHWEH. The old testament people yes they did call him with all sorts of names at different times and experiences. It was because they didn't know the name of God and they didn't have a relationship with him and they didn't know him.

Peter in Acts he made it clear that we have only one name under the sun that man shl be saved through, the name of Jesus. We now know that in Christ we live, we have our being and that Christ is our reality. 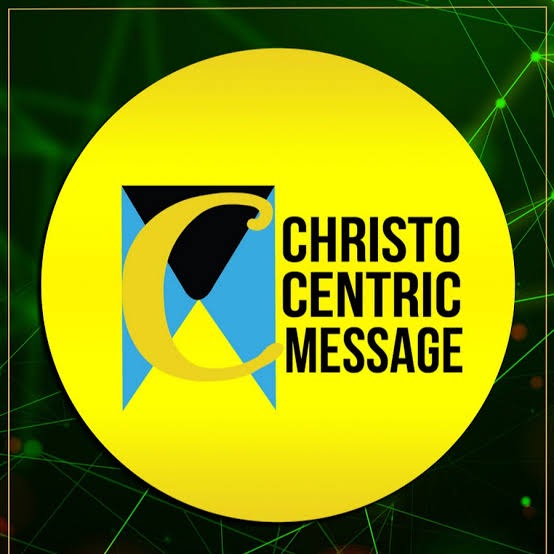 Jehovha is the God of Israel and Judaism calls its God by Jehovha, but us we have a father through Christ and in Christ. He is not Jehovha rather our Father who art in US. We believe his kingdom is in us and he has already forgiven us our sins. We are no longer waiting for him since he is in us.

Any preacher who exalts the name of Jehovha is not a Christian rather a Jewish copy, he is practicing Judaism in Christianity. 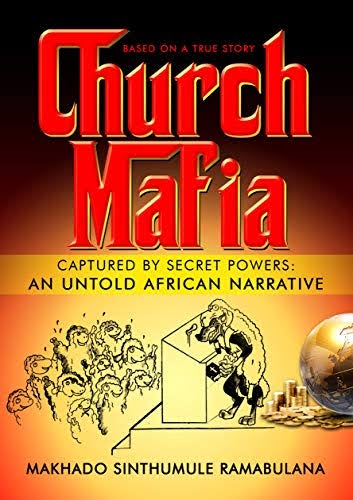 Any person who preaches Moses as a way of life is lost and needs salvation. Daniel, Jeremiah, Isaiah only spoke of Israel and the coming of Christ but they died waiting for the salvation of Israel.

So to all who want to write songs about God in Christ must rightly His Word of Truth and do justice to the Word. We can't sing Jehovha in Christian gatherings, we have a relationship with our God.

Content created and supplied by: Faraichiwara (via Opera News )