He is the pastor of the New Creation Church in Singapore, one of the largest churches in Asia right now. Back in 2008 it was reported that he was earning between $500,000 and $550,000 a year, just as an employee of the church, and in 2014 his net worth got to $6.4 million. Now his fortune is only estimated to be around $5 million. Reverend Joseph Prince also hosts a TV program entitled Destined to Reign which is broadcasted to over 150 countries and on the internet as well and he also wrote a pretty popular book entitled Destined to Reign: The Secret to Effortless Success, Wholeness and Victorious Living. 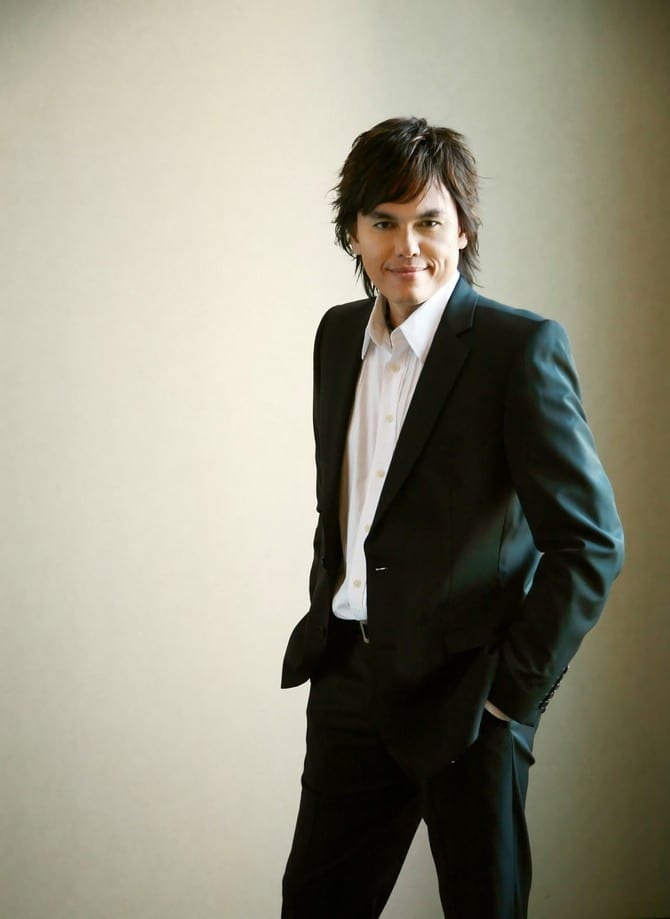 The pastor of the Household of God Church in Lagos, Nigeria, Reverend Christopher Oghenebrorie Okotie is also a popular televangelist. He started his life as a pop musician who liked martial arts and jogging and after studying law for a couple of years he gave up college to start a career in music. He came back to school after a while but then gave it up again for the Grace Fellowship Bible School in Tulsa, Oklahoma, which inspired him to create the Household of God Ministry. His is fortune is estimated at $10 million right now, with a well known taste for luxury and an impressive collection of cars. 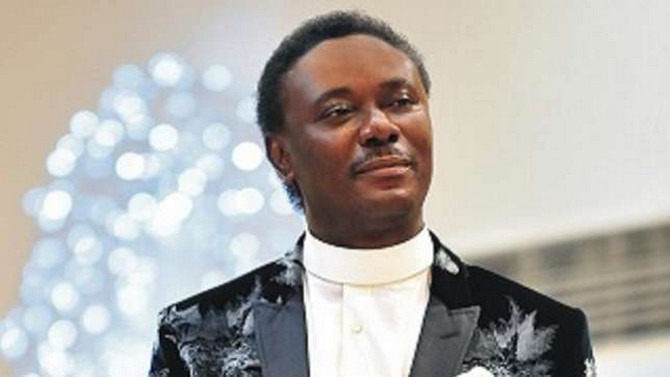 The Senior Pastor of the Kingsway International Christian Centre in London, this Nigerian clergyman has assets that are worth no less than $40 million with profits that put him at a net worth of $10 million. He is the voice of the Winning Ways program on Premier Radio and Spirit FM and also has several TV shows airing in Nigeria, Ghana, Zimbabwe and in Europe. There were a lot of irregularities with The King’s Ministries Trust – the charity that funded the Kingsway International Christian Centre – since this pastor and his family received plenty of benefits from the charity and over half a million pounds went to the private companies of Ashimolowo, making him a very rich man. 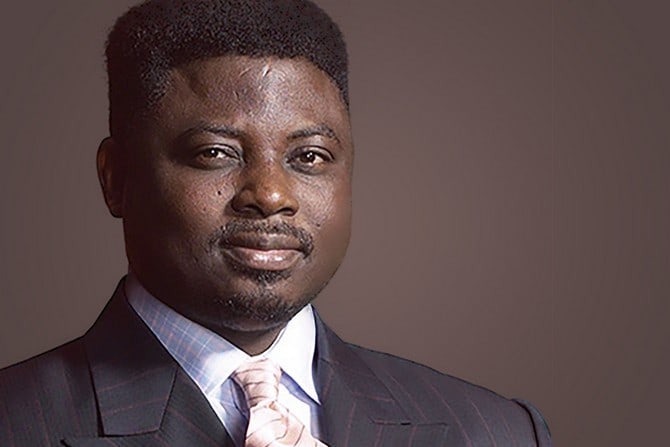 With the title of prophet, you have to guess that this Nigerian preacher considers himself quite important and is surely controversial. The leader and founder of The Synagogue, Church of All Nations, is the most powerful preacher in Nigeria. He also owns Emmanuel TV and was recognized as one of the 50 most influential people in Africa. His net worth is estimated at $15 million but he also made considerable donations to causes like orphans, education or rehabilitation programs. There were also several scandals concerning his faith healing attempts when at least three HIV patients died when they were advised to stop taking their medication. He claims to have predicted the death of Michael Jackson but he couldn’t predict that these HIV patients would die if they gave up their treatment for his faith “healing” sessions. 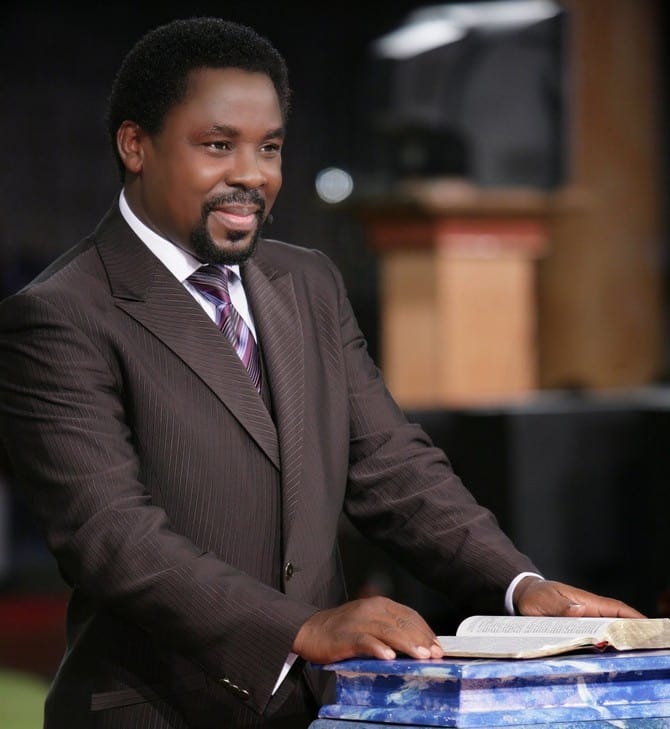 Thomas Dexter Jakes is the Bishop of the Potter’s House, a megachurch with no denomination that has no less than 30,000 members. His sermons are broadcasted on The Potter’s Touch, the Trinity Broadcasting Network, Black Entertainment Television and many other stations, making him extremely popular (and also rich). He also appeared in a lot of films, recorded several gospel music records, wrote plenty of books and through his ministry he organizes the MegaFest each year. His net worth is currently estimated at $18 million. 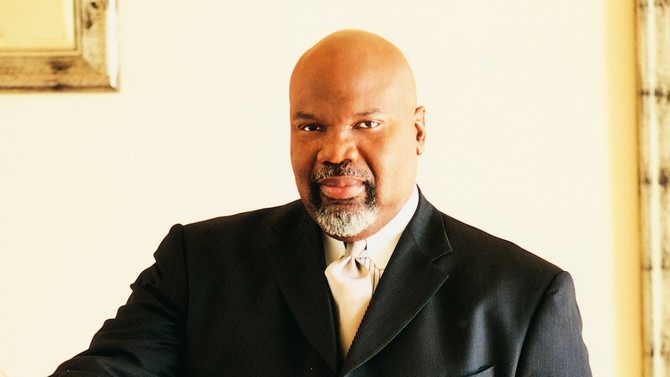 The evangelical Christian evangelist became famous in 1949 through large rallies and sermons broadcasted on radio and television. His passion made some of these sermons classics that are still broadcasted today. He was the spiritual adviser to several American presidents and also a close friend to Martin Luther King, Jr. There are several media and publishing outlets operated by him which made his lifetime audience reach 2.2 billion in 2008. That’s why he is currently estimated to be worth $25 million. 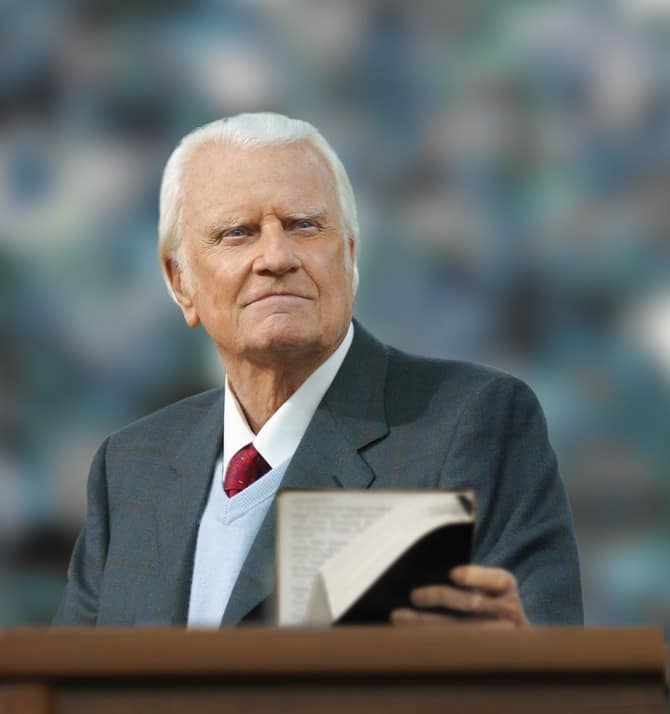 You could say his name was destined to make him a millionaire and with a motto like “it is the will of God for you to prosper in every way”, he certainly did the right things to get to a fortune of $27 million. This American televangelist and pastor was the founder of the World Changers Church International, of the Creflo Dollar Ministerial Association and Arrow Records. His controversial view on prosperity theology or what he calls the gospel of wealth brought him many critiques, especially for his luxury lifestyle, but his popularity just kept growing. The World Dome, which was valued at $18 million was built without any bank financing thanks to a massive congregation which had around 30,000 members and brought $69 million in revenue in 2006 alone. 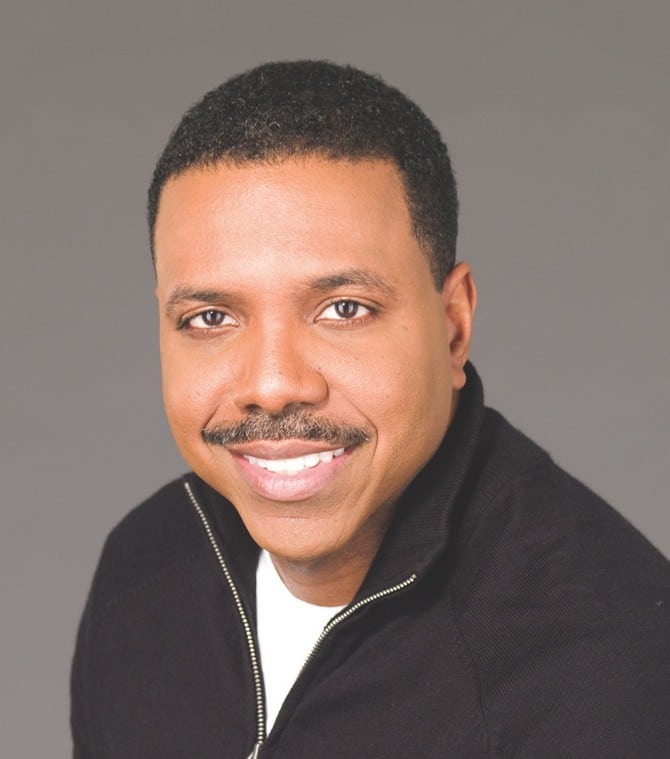 Televangelist Benny Hinn is known for the Miracle Crusades held in stadiums throughout America and later on broadcasted on TV through This Is Your Day. He claims to have healed blindness, deafness, cancer, AIDS and other physical injuries in his shows but he was called into question by more than one sources. He went on the Trinity Broadcasting Network and said that God gave him a vision in which he predicts the resurrection of thousands of dead people and despite his outrageous claims he still has a huge number of followers that made him a fortune of $42 million. 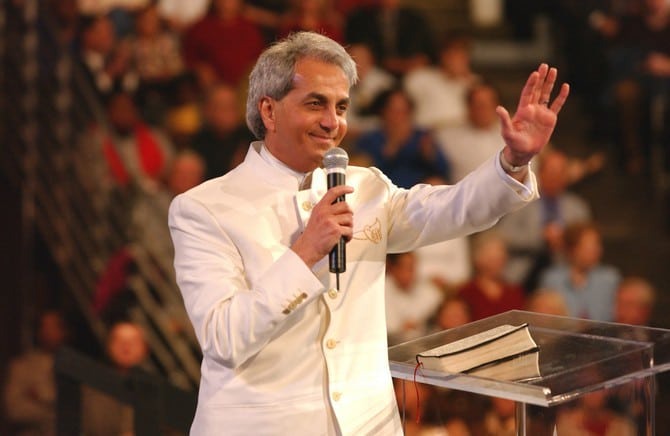 Chris Oyakhilome is a Nigerian minister and also the founder of the Christ Embassy in Lagos with over 40,000 members. There are several parts in it such as the Healing School, the Innercity Missions for Children N.G.O. as well as several TV channels where he performs faith healings, miracles and large meetings that brought up to 2.5 million people in a single event. He has a net worth of $50 million and his meetings or alleged miracles attracted the attention of the world but his response was that “To speak against the man of God is to bring a curse on yourself and your children. When you hear people speaking against a man of God, move away from there. Men of God don’t just talk. When they speak, God is forced to move.” 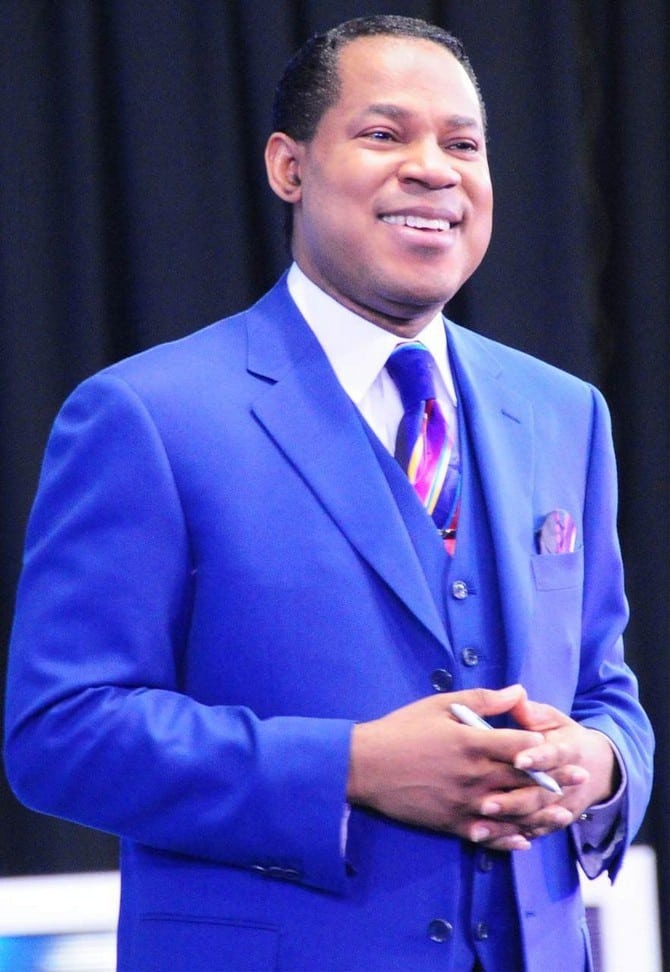 The $50 million fortune of Pastor Oyakhilome might seem huge, but when it’s compared to the $150 million net worth of David Oyedepo it seems pretty small. The Nigerian author and preacher created the Living Faith Church World Wide that is one of the largest congregations on the continent. He says he was instructed by God to create the Faith Tabernacle, the largest church auditorium in the world with a 50,000 seat capacity and built without any financial. His church has four private jets and several buildings in major cities over the globe. 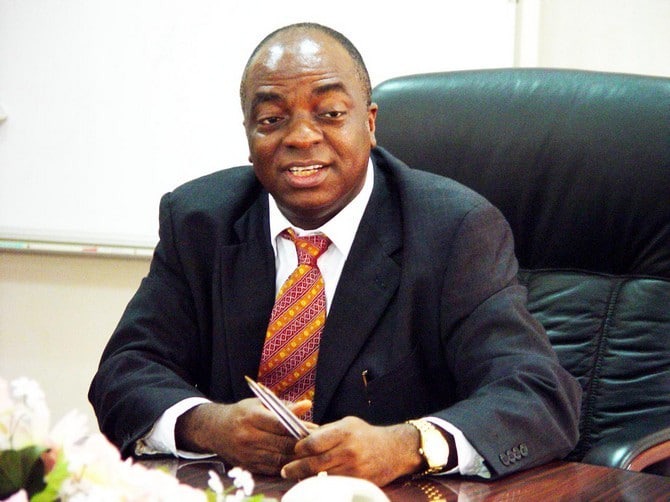 She donated her kidney to save my life, but now I do not love her anymore how can I tell her?

REST IN PEACE :- He was not sick. This is how his son died

Messages of support are pouring in for Anele Mdoda

It was revealed by a well-known prophet that Malema will be killed by his witchdoctor. SEE WHY

She had not been seen since the 7th of April, and her body was discovered the following day. “SADLY”