Prophet Rhadebelihle who rose to fame after his prophecy regarding the death of the late Shona Ferguson has managed to win people's trust through his predictions. 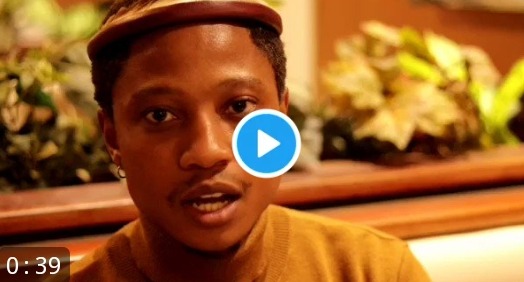 Just recently, he revealed that he was with Hip Hop star Cassper Nyovest in the 4th dimension. Not just that, he also revealed that former President Jacob Zuma's son, Duduzane, will surprise the masses in 2024, and many people will not see him coming. 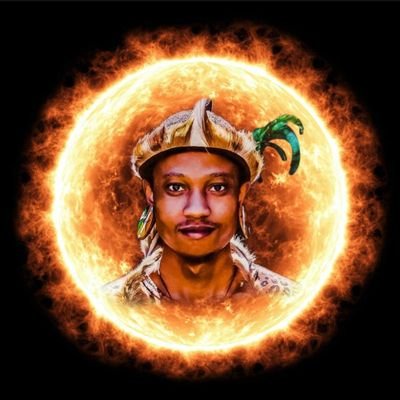 Rhadebelihle also told his followers that those who believe in Jesus will not see heaven, which he refers to as the fifth dimension, that only spiritual people will vanish the earth without a trace, citing that spirituality and religion are two different things.

The self-proclaimed prophet who claims that he is a sun God has also passed another warning to the masses. According to him, something will happen in the middle of December, and something will come from the sky. 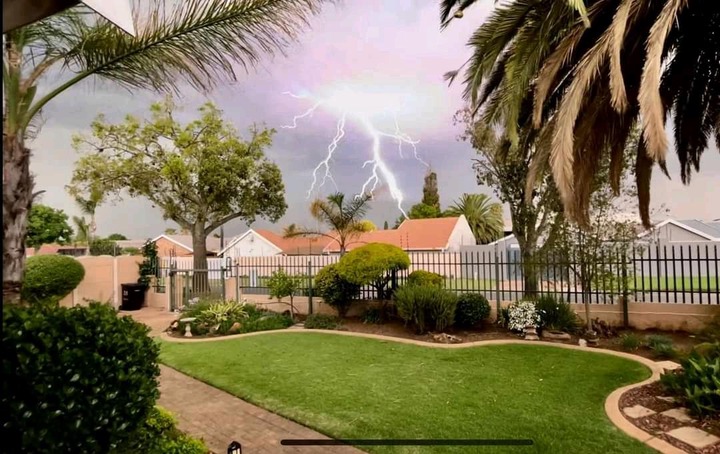 Firstly, he claimed that some countries will have a horrible December. This was before it was announced that there is a new Covid-19 variant in South Africa. It is not clear if his prophecy is linked to Covid-19 or something else, but his revelations have once again got many people frightened.

Rhadebelihle has also warned people about chemicals that are being sprayed in the sky and has advised his followers to place air purifiers in their homes. He adds that many people will collapse and get sick for no apparent reason. 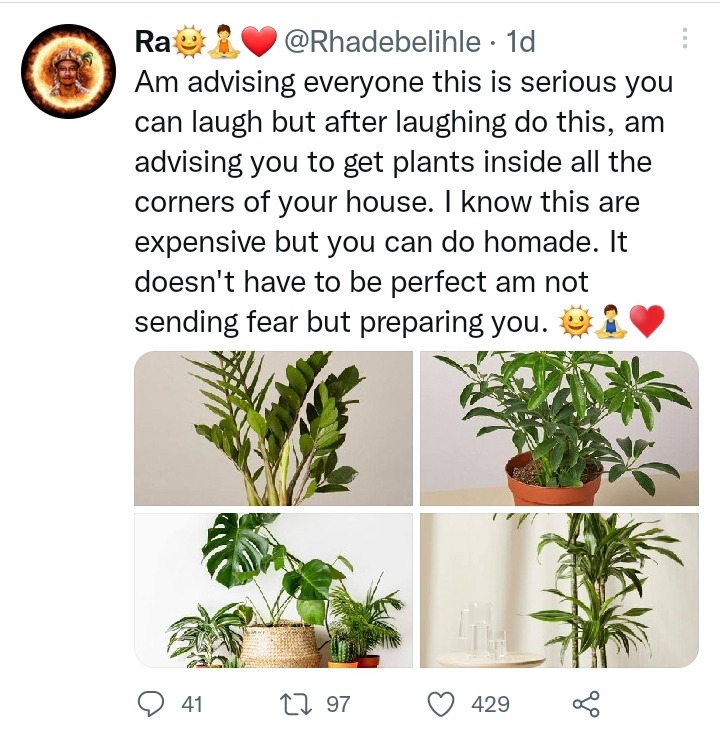 The masses are panicking, wondering if they will be safe or if there is anything that they can do to be safe from harm. Some are saying that a solar storm is coming, that spiritual people can already feel it whilst others are asking the prophet to be specific so they can be ready.

People should not force their beliefs on others. If people are religious, let them be. If they are spiritual, it is their choice. Most prophets tend to instill fear and panic which is not fair to those who have different beliefs. Whatever that will come from the sky, one can only hope that people will be safe, that's if it is true.