Celebrities, like ordinary people, can be summoned to God's service in the same way that ordinary people are. Majid Michel, a well-known Ghanaian actor who later became a pastor, is one of these celebrities. Everyone's perception of a person changes when God calls him or her to serve. As people see God working through him or her, everything about that person's life begins to change. 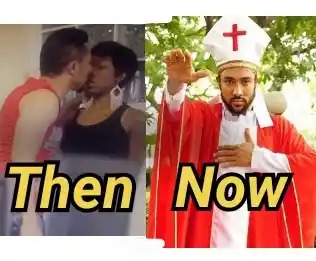 It is clear that the actor's life has changed significantly since he became a pastor, and in this piece, we will examine three of these changes in greater detail.

He Is Now A Philanthropist 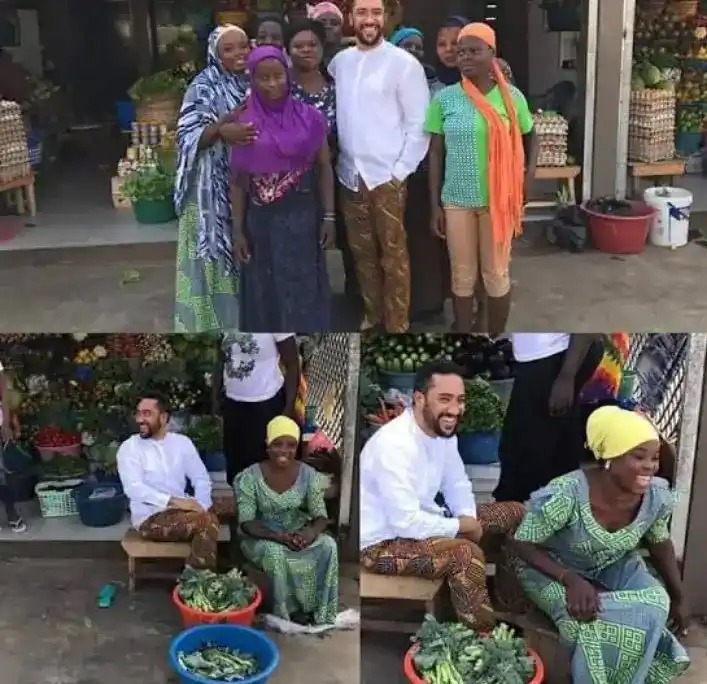 The emphasis of Pastor Majid Michel's ministry has turned to serving the people in his immediate vicinity as well as the surrounding communities. We've had a glimpse of how gracious and giving the actor can be through his participation in Life Touching outreaches in Africa, despite the fact that the majority of his charitable activity has gone undetected so far. In an interview, the Actor also stated that church tithes should be handed to the less fortunate and needy members of the society to help them out. 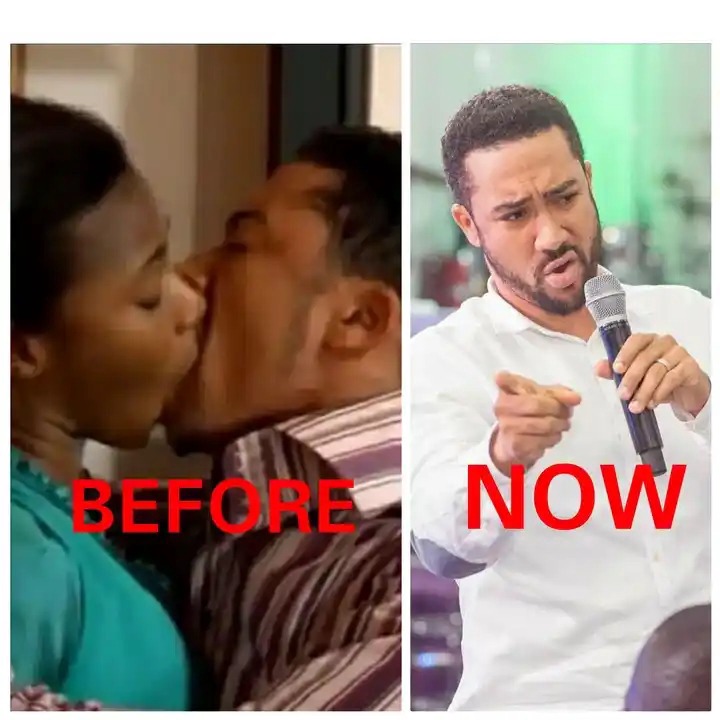 The actor has quit kissing in films and is now focusing on roles that are more in line with his personality. According to reports, the actor stopped kissing on the set of movies in order to avoid being assessed for his roles in the films.

He Preaches The Word Of God On Social Media 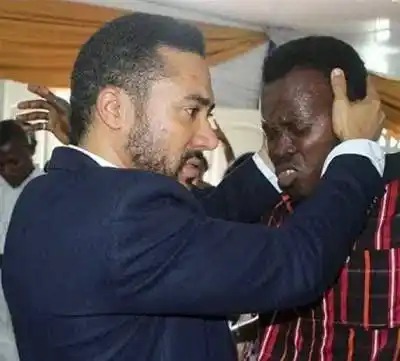 It is not only Majid Michel who uses social media to convey his message; there are many others who do the same as well. People all around the world have benefited from his large social media following, which has allowed him to spread the Gospel and share the good news with them.