It never rains but pours for an Eastern Cape pastor after he was accused of luring worshipers into a fraudulent scheme by offering them blessings.

Khaya Nocanda, who the state says purported to be a pastor of the Zion church, appeared in the Graaff-Reinet District Court yesterday on a provisional charge of conspiracy to commit murder.

According to an official close to the case, who is not permitted to speak to the media, the state obtained information from an informant about an alleged hit on Potgieter, a detective from Cradock.

The claims were investigated and Nocanda, out on bail at the time, was allegedly found to have been behind it. 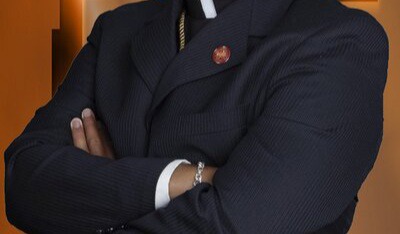 He was subsequently rearrested and remanded pending further investigation.

Later yesterday, Nocanda appeared in the circuit high court in the small Karoo town for the continuation of his fraud trial.

Nocanda and his co-accused face a litany of charges, including fraud, forgery, theft, human trafficking and money laundering.

The suspected modus operandi was that poor and disadvantaged citizens would be transported or “trafficked” to Graaff-Reinet and Middelburg from other areas by the alleged syndicate and issued with forged payslips and proof of residence, allowing them to open Absa bank accounts. 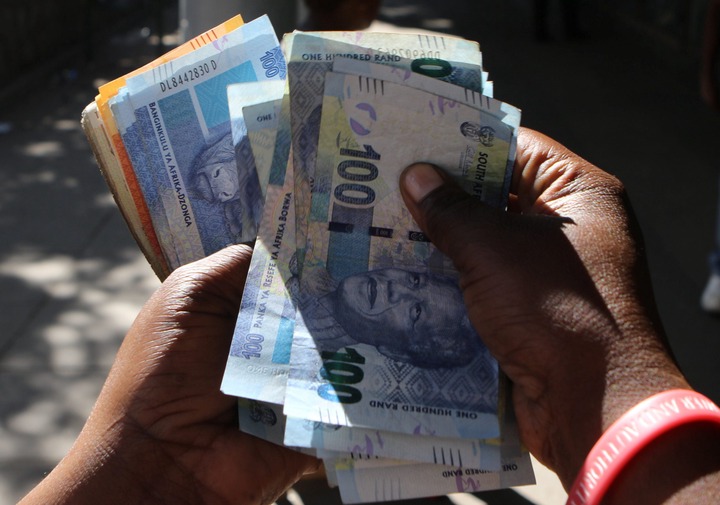 The state alleges that the “syndicate” would then make these people apply for credit cards or other credit loan facilities. According to the indictment, members of the syndicate — operating from both Middelburg and Graaff-Reinet — would then withdraw the money from the credit facilities for their own use.

Nocanda, who allegedly ran the Middelburg side of the scheme, is alleged to have lured victims by saying they would “be prospered” by joining his church, but only if they opened bank accounts at Absa Middelburg.