Are You A Part Of God's Majority? This Article Will Help You To Find Out

By GreenWriter (self media writer) | 1 month ago

According to popular belief, in order to have a significant impact, one must be a member of the mainstream majority. When one considers Jesus Christ's lowly birth and the "abnormal" beliefs He preached against this backdrop, one is left wondering how He was able to accomplish so much while on earth, and how He continues to make an influence even now in heaven (Mark 1:27, Luke 5:26). 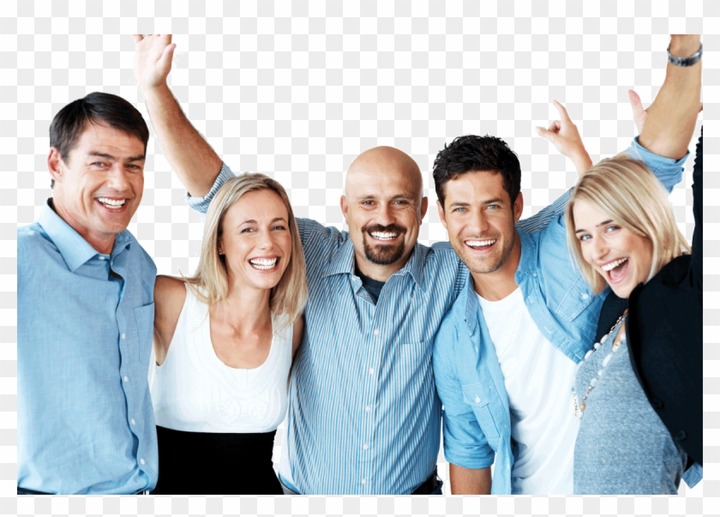 How did He succeed despite the fact that many of His disciples deserted Him (John 6:66) because of His strange teachings? What gave Him the strength and fortitude to face His worst hour (Matthew 26:56) when His closest supporters deserted Him? Acts 10:38 contains the answer to all of this:

"How God anointed Jesus of Nazareth with the Holy Spirit and with authority, and he went about doing good and healing those who were plagued by the devil; "for God was with him."

Even though He appeared to be alone, Jesus was, in essence, in the divine majority. He told His disciples in John 16:32 that everything that mattered to Him was walking in the Father's will. It's no surprise He was in so much anguish as He symbolized sin on the cross and the Father turned aside (Mark 15:34, Habakkuk 1:13, 2 Corinthians 5:21). 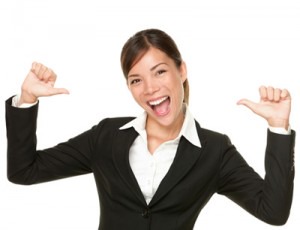 It's amazing, therefore, that some Christians can't adopt a position that goes against public opinion, even when it comes to the Father's will. When they notice that the size of their congregation is shrinking, some pastors modify their sermons. Some even dabble in things that draw multitudes to themselves by chasing the presence of the Father far away.

These preachers are naive and ignorant of God's ways. Instead of backing down when the audience booed Jesus' teachings, He went deeper, to the point that many people fled. Regardless, He turned to the remaining members of the group and asked if they wanted to go as well! God the Father was present with Jesus Christ throughout his ministry, which was the secret to His success.

This is such an important lesson for us to learn! Jesus never left God the Father; they were always in communion. Without the Father's permission, he would not do anything. He would have sought advice from God the Father and the Holy Spirit before preaching, as this was the spiritual majority that was important to Him. Are you in the majority of the world or the majority of God? Are you wishing to blend in with the rest of the world because you are mocked for being religious? Stay in the spiritual majority if you can. It was enough for Jesus Christ to perform the unthinkable when He was alone with His Father. It'll suffice for you, as well.

Those who stand with God in the face of the world will be rewarded with glory beside Him.

After killing her own husband, look at the results she got, leaving tongues wagging on social media