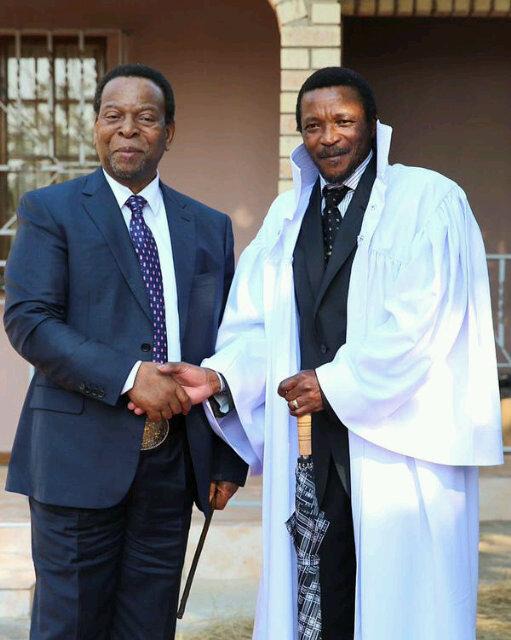 There are Nazareth believers who are questioning the ways of their leader at Ebuhleni, Mr. Mduduzi Nyazilwezulu Shembe. He is doing scary things which they have never seen as a church and they have never seen them in the Shembe Congregation. An insider who works for the newspaper Isolezwe said people's opinions are now colliding because of the way Mr. Mduduzi does his things. The way he performed the services does not align with what they believed before, it seems he is no longer worshiping Shembe.

Nyazi was visiting Ntabazwe, when he arrived he slaughtered four goats and some cows. What surprised many people is that this thing has never happened in the church. He asked that one of the goats must be burnt until its ashes. As for the cow meat, he said people should not eat it within the church ground but share it and take it to eat at their homes. 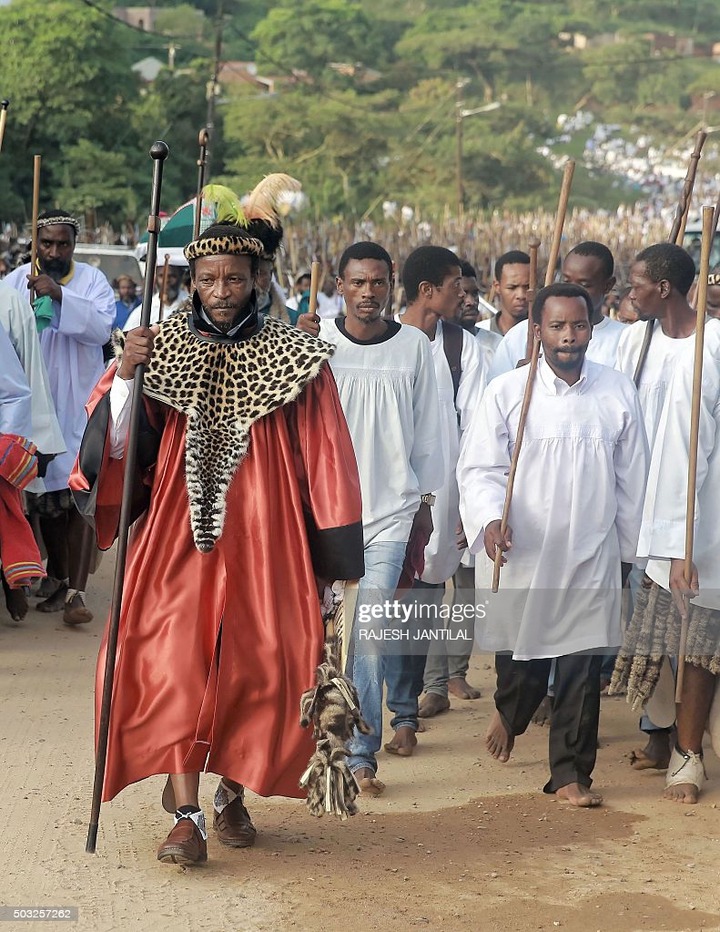 Some pastors were not pleased and started questioning what was in the meat and why it was not supposed to be eaten within the mountain of worship. According to what the congregation believes is that the leader slaughters the cows and he eats together with everyone in attendance not what he did last Saturday. The message that said people should take the meat away stunned the pastors and some of them refused to take the meat.

The other concern was the way the offering was being collected, which was a bit strange. The different worship ideas began when the feud between the leaders was sent to court by Inkosi Phinda Shembe requesting that Nyazi must remove as the leader. For this reason, Nyazi does not want the congregation to make their offering direct to him, which is one thing that the church likes doing. 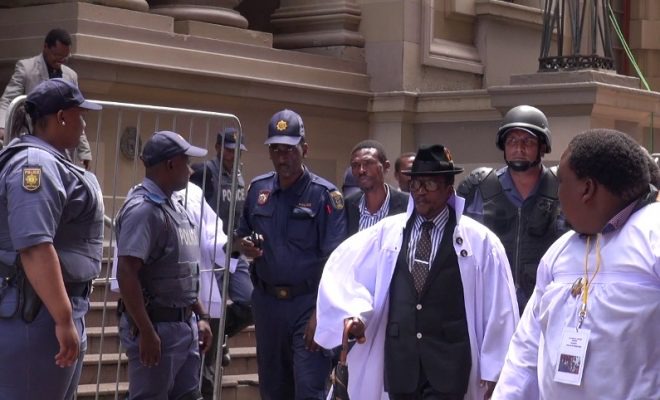 He now assigns preachers to go into the congregation to collect the offering and then they take it to the leader on the congregation's behalf. He doing this because is afraid of the request to vacate the leadership position. Even the people agree that the reason things are done differently is for the reason that he is afraid t make people offer the way they are used to. The sad truth is the Nazareth do not like to give someone else their offering while their leader is present, they aim to get first-hand blessings from their leader.

Nyalezwe Spokesman said he sees no harm in what the leader is doing. Thokozani Mncwabe does not want to dispute what people are saying happened, but he believes the leader is the one who connects the people to the Shembe God. If the leader has said the goat must be burned to ashes no one can dispute his decision or ask him why. He went on to compare what the leader said, as what happened in the bible concerning the burnt offering that it was burnt until it was ashes. This does not differ from what the Shembe church believes. As for the offering from the congregation the leader can ask preachers to collect it for him. They are nothing wrong with that and it depends on what the leader wants to do during that time.