12 Facts about Moses & Elijah that suggest they're same person

By Daily-Godly (self media writer) | 19 days ago

12 Facts about Moses & Elijah that suggest they're same person 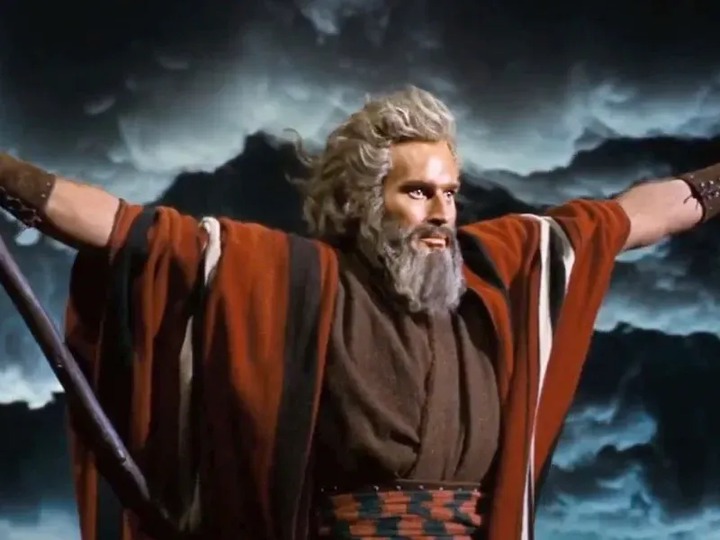 Bible commentators have different opinions about the persons of Moses and Elijah particularly their presence with Jesus on the Mount of transfiguration. For instance, Christian writer- Campbell Morgan argues that, the presence of Moses and Elijah in the Transfiguration has been read as summarizing “the Law and the Prophets” now being fulfilled in and by Jesus’ life, the Messiah.

Moses is obviously representing the Law, while the Prophets are represented by Elijah. Yet there are more to that two men share than the meeting with Jesus on the mount. Below are some amazing facts shared between the two great men of bible history: The two men had privilege on anointing their successors. They had premonition of their end. Moses anointed Joshua to replace him at the end of his ministry. Elijah anointed Elisha to replace him after he had finished his works.

They both experienced supernatural supply of food. Moses was given bread – called Manna from heaven in the wilderness. Elijah too received bread from heaven through a bird- the raven. They both performed similar outstanding miracle of parting water. Moses parted the Red Sea and walked across dry ground in his time. Elijah too parted the River Jordan and walked across dry ground. 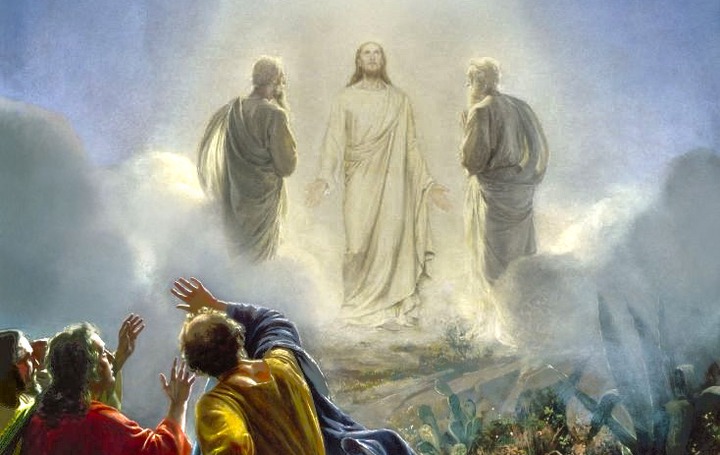