By WeTalkMedia (self media writer) | 5 days ago

Xavier Novell, a 52-year-old bishop from Spain, has supposedly given up on God's job after falling in love with an author of'satanic' pornographic literature. 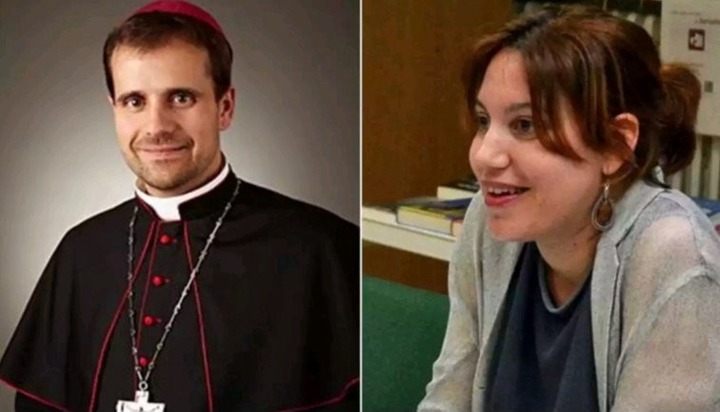 He resigned this month for personal reasons, despite being one of the country's youngest bishops since 2010.

According to Religion Digital, a catholic publication, he and Silvia are seeing each other.

When Xavier was asked about his relationship with Silvia (the lady who penned The Hell of Gabriel's Lust and the sensual trilogy Amnesia), he replied he had "fallen in love" and "wanted to even do the right thing." 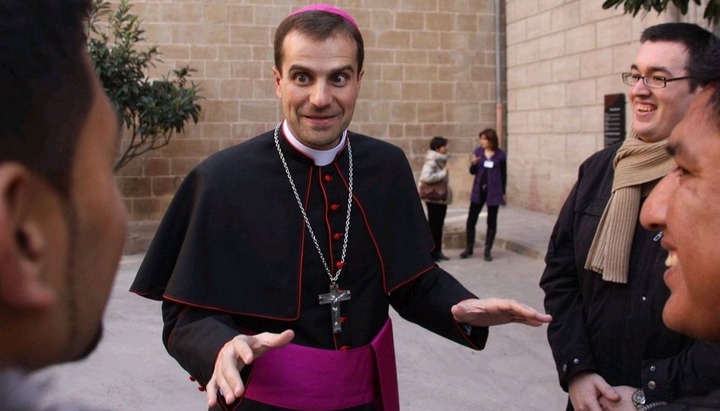 The Hell of Gabriel's Lust, Silvia's novel, explores occultism, sadism, and the raging battle between good and evil, god and Satan, as well as angels and demons.

In other sources, Pope Francis reportedly requested an exorcism for Xavier, but he refused because it would have "freed his tortured spirit."

For his involvement in what has been dubbed "gay conversion therapy," the bishop has faced criticism before.

A woman was married to one of the "treatment" young men without the assistance or consent of either the local priest or even the bride's parents, and he was accused of doing so. He's also been a vocal proponent of Catalonian independence.

Some of people who supported Xavier's resignation included two former rebel Catalan government officials who were even jailed on sedition charges. 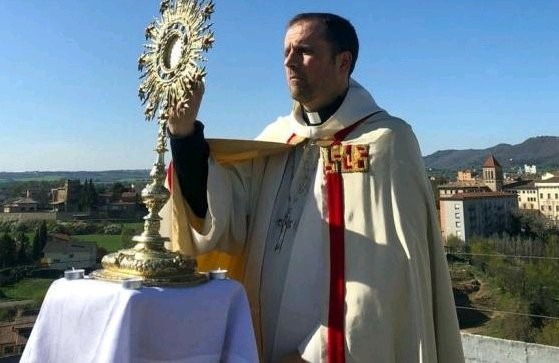 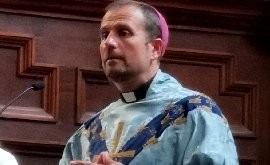 A priest who should serve as an example instead goes against the grain and engages in inappropriate behavior.

Thank you for taking the time to read this far. What are your thoughts on her decision to leave the priesthood in order to marry?

The Queen Actor, Shaka Khoza Allegedely arrested Beating His Wife To Be