Famous Prophet says " There is going to be a religious war". And he has revealed who will cause it

Throughout the ages, mankind has been trying to use its ingenuity to predict what will happen in the future. And right now Mzansi famous Prophet has continued that tradition of predicting about future events. According to the famous Prophet, there is going to be a religious war. 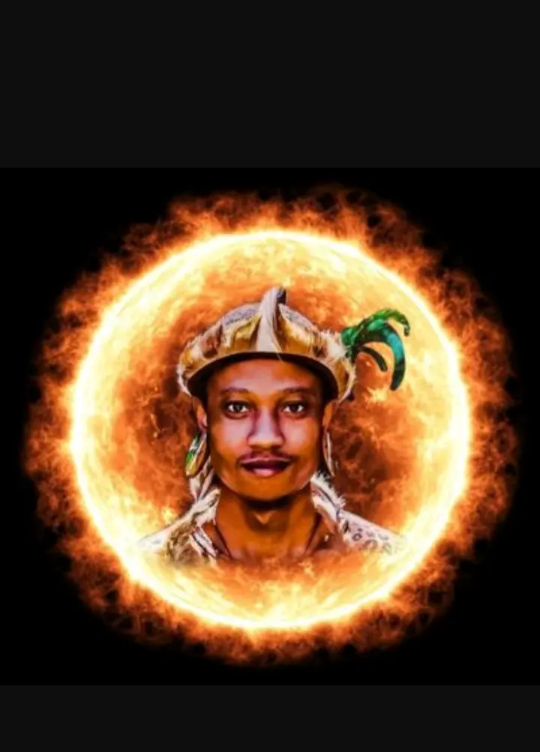 The said religious war will be caused by the ones who created religion. The famous Prophet went on to indicate that the agenda of the religious war is to destroy old religion.

And by now, South African people fairly knows about the fact that the Famous Prophet has been trusted for a quite long after he managed to reveal visions that seemingly managed to happen. And to date, Mzansi people in their numbers have been following him now as he ( the Famous Prophet) kept on dishing some staggering advice. 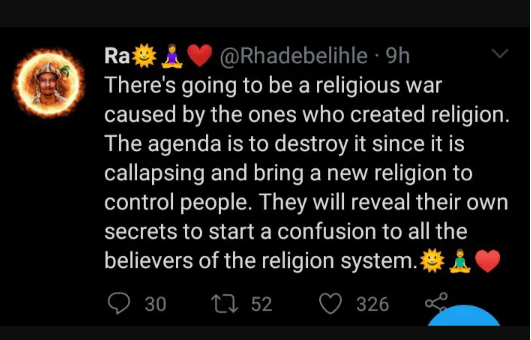 Rhulani Mokwena Breaks Down The Change That Happened At Sundowns