Who is Capable of filling T.B Joshua’s Shoes?

By C.Mudhe (self media writer) | 7 months ago 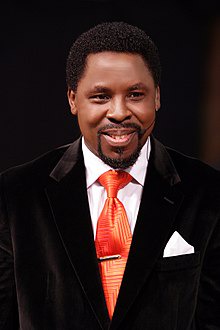 With the untimely passing of arguably Africa’s most influential and respected Pentecostal church leader, many of his flock will surely need a new shepherd to look up to for spiritual guidance. While T.B Joshua’s church popularly known as SCOAN will obviously appoint a new leader in due course, the symbolic position the late charismatic leader held continentally and globally remains up for grabs. The question now is who the title contenders are. A lot of names come to mind but let us look at just a few. 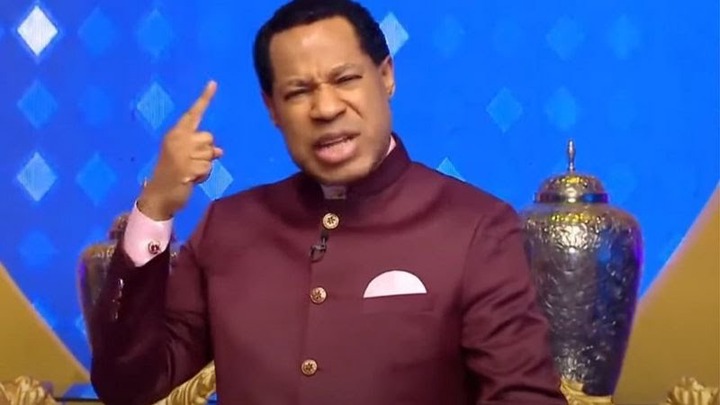 The leader of Christ Embassy is a force to reckon with on his own, at some point he was a household name amongst many Christian Africans. The Nigerian Pastor’s popularity was able to withstand a serious shake following an infidelity scandal, but things where never really the same after that. His church is present in most African countries and other parts of the world. He is well known through televangelism, his healing school and perhaps most significantly through his monthly published daily devotions, the rhapsodies of realities. 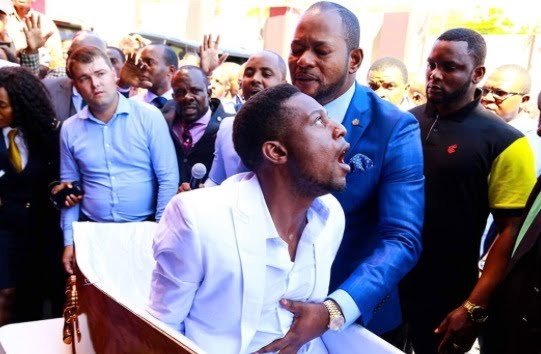 Pastor Lukau is reportedly one of the most famous and richest pastors in South Africa, with his net worth being estimated well in the billions of Rands, at least. In recent years Lukau sent shock waves across Africa with an alleged resurrection miracle which were controversial. His church Alleluia Ministries has branches in countries including South Africa, Nambia and DRC. 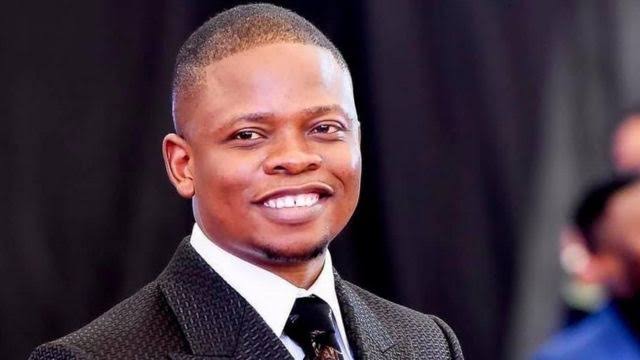 Bushiri commands legions of followers across the continent and mostly in South Africa. The Malawian leader of the Enlightened Christian Gathering is currently wanted by South African authorities after skipping bail on charges of fraud. Bushiri has his fair share of controversy and drama but his congregants have proven to be loyal despite the weather. Major One, as he is passionately known, is also popular for his prophesies, which include predicting one of Zimbabwe's former vice president's rise to power.

The Zimbabwean Born preacher heards the Good News Church, which has headquarters in the U.K. the millionaire man of the cloth was recently appointed “ambassador at large” by the Zimbabwean president which means he is now a diplomat too. It seems Angel is more known outside than inside Zimbabwe, the prophet is known mostly for charity works.

There are many other powerhouses who may even be more popular than the ones discussed and interestingly most of them hail from Nigeria too. There are seasoned preachers like Mathew Ashimolowo, Emmanuel Makandiwa and Ray McCauley amongst others. We are yet to see if any of these men can match the laid-back yet forceful impact of the late T.B Joshua

Content created and supplied by: C.Mudhe (via Opera News )

Orlando Pirates should not lose their striker for free, claims a former player

What is "Rib removal" surgery and which celebrities have done it?