Today, we'll learn more about the prophet RhadebeLihle, who is also known as RhadebeLihle on Twitter. He is a well-known prophet who is well-known for being consistently accurate. Many of the things he says are always true. He's the one who prophesied the death of Shona Ferguson, a professional actress, filmmaker, and producer. He was a well-known South African actor who co-produced a film series with his wife, legendary actress Connie Ferguson. They were a power duo who used to inspire people all over the world. 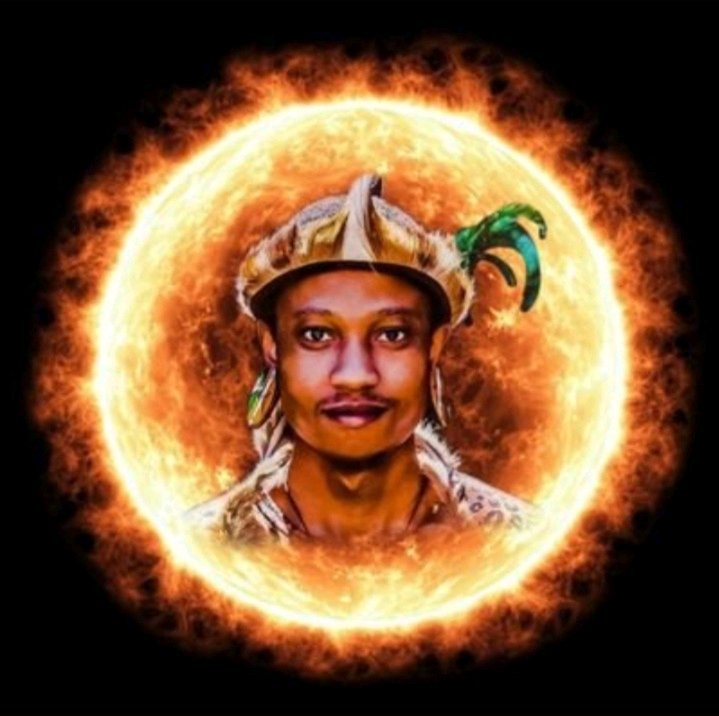 People have fallen in love with them because of their love tale. Shona died in July from complications caused by the Corona virus. May his spirit find eternal rest. Rhadebelihle is also the prophet who foretold the arrest of former President Jacob Zuma, who was arrested in June but has since been released on bail. When he made the prognosis about how Zuma will be caught and released from prison, many didn't take him seriously. 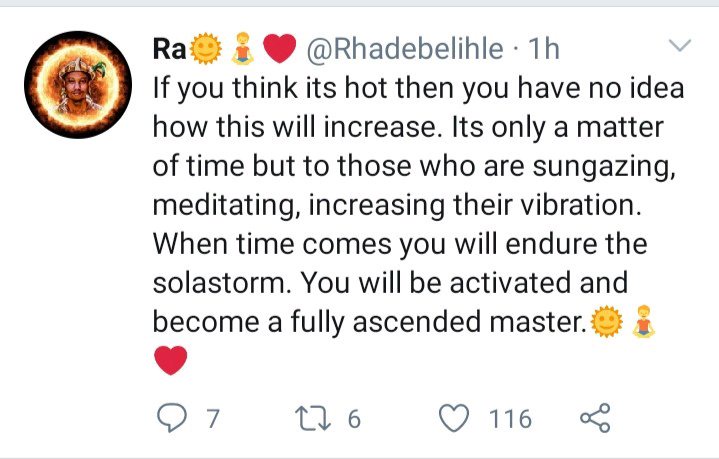 He recently made a prediction regarding what will happen in December of this year. He's been pleading with people to pray a lot since he's been witnessing a lot of deaths. He urged people to materialize in order to prevent it from happening. He has issued another another prophecy that has stunned the public. It's really hot right now, to the point where one might pass out from walking in it. In the mornings, it's too hot, and in the afternoons, it's much hotter. 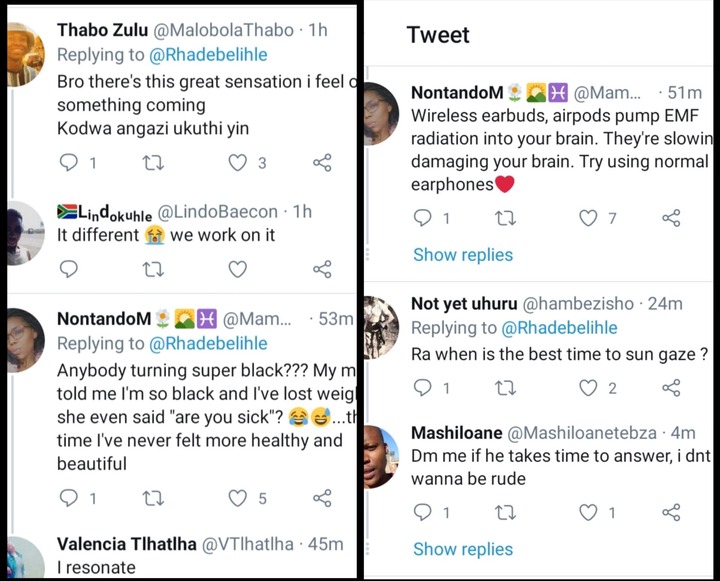 The worst is yet to come, according to Rhadebelihle. It appears that we will continue to suffer from the heat, which we are already experiencing. He said this in a tweet. "If you think it's hot now, just wait until it gets hotter. It's only a matter of time, but for those who are sungazing, meditating, and raising their vibration, it's only a matter of time. You will have to withstand the solar storm when the time comes. You'll be activated and elevated to the level of ascended master ".. He has urged people to brace themselves for the worst of the heat that is yet to come. Let us know what you think, and stay tuned for additional updates.