By Thechicks37 (self media writer) | 4 months ago

We know that there are fake prophets all over and people have been saying that Bushiri is one fake prophet, but those who followed him refused to believe it. It has never happened before that a prophet can prove himself right not being aware. He confirmed that he has been a fake prophet all along. In this life, one can never be too sure about anything. The future is uncertain even for prophet and Bushiri has proven that. 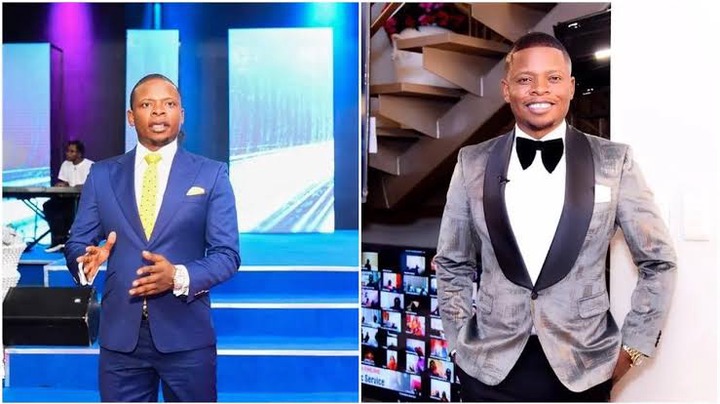 Bushiri has prophesized in 2016 that Edah will be the president of Benin come to the next elections.

" I am seeing you as a president. I am saying this in front of everyone, the whole world is watching this prophecy so that when it comes to pass, they will know it was not men doing"

Bushiri did not unticipate that his prophesy might not come true. He seemed so certain that he can even tell his congregants that they should write the prophesy down because if it does not come true, it would mean that he is a fake prophet and for that he must be stoned. Only confident people can make such bold statements.

Now his followers must be devastated knowing that they have been following a bogus prophet all along. We know that there are many in South Africa who even today still believe that Bushiri is the man of God, even after all those accusations were leveled against him and even after escaping South Africa to Malawi. A man of God who escapes from his criminal charges should have been a red flag to many people but that was not the case. 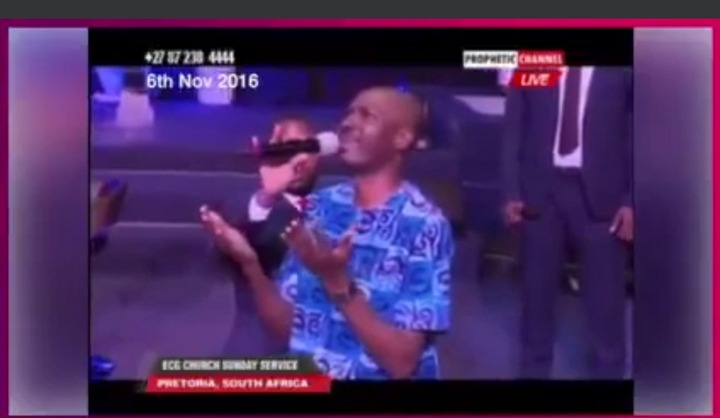 We know that even with this revelation, some people will still defend him even though he has proven himself right that he is a fake prophet.

The election in Benin was won by president Patrice Talon and not Edah as Bushiri had claimed. 5 years down the line, his demons are coming out to haunt him.

Content created and supplied by: Thechicks37 (via Opera News )

Here are the signs that tells your ancestors need a ceremony

Here is the meaning of fighting in the dream