PRAYER: Lord, as You lead me along life journey, please help me accept myself

Everyone who is born into this world is distinct and distinctive. Even so-called identical twins have diverse characteristics. As a result of the creator's infinite knowledge, no two people are exactly alike. We are also wired in such a way that we have many missions to do on this planet. Many people, on the other hand, get their bearings in life by comparing themselves to others and comparing their output to that of others.

We waste a lot of time comparing ourselves to others and wishing we were someone we aren't. A baby may be taught to walk, but he quickly learns that if you hold his hand, he will shake it off. In fact, self-sufficiency exists.

When speaking to the Christians in Corinth, Apostle Paul pointed out that individuals who measure and compare themselves to others are foolish. Why? Every person created by God have everything he or she requires to be a superstar in one or more areas. It's all about self-discovery. Develop a favorable interest in something. Have faith in God and in yourself. Train and be enthusiastic about your chosen field. Don't give up until you've achieved your objective. With God, you will fulfill your destiny. Never be envious of sinners; instead, be zealous in your dread of the Lord. Don't go on and on about it. Make a worthwhile life goal and work hard to achieve it. Comparing yourself to others and measuring your self-worth in comparison to others can be a self-inflicted distraction.

A brother was getting ready to travel to the East at Kano Railway Station one morning. He observed a student among the passengers as they were conversing. He never mentioned anything in any of the sessions. He was dressed smartly in a pair of jean pants and a T-shirt. He was holding a textbook called Bricklaying, which identified him as a student at one of the Technical Colleges. He was tall, fair, and beautiful, with a pleasant demeanor. This brother adored him so much that he wished God had given him those characteristics. One of the passengers cracked a joke, and everyone burst out laughing. And it came out that this hushed companion was laughing as well. Our brother was almost knocked out by what he witnessed as he opened his mouth. There were no single teeth in his mouth; his molars were as black as charcoal, aggravating the fat. Then he began to thank God for creating him in the way he was, vowing never to compare himself to anyone else.

THOUGHT CONTROL: Comparing oneself to others is a waste of time. 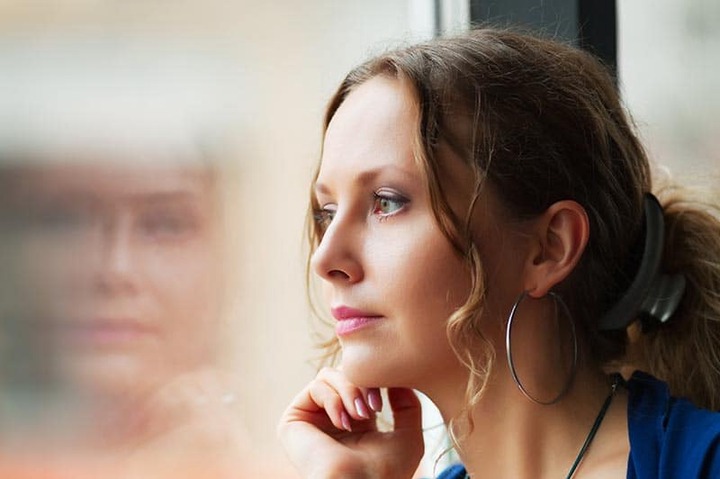 PRAYER: Lord, as You lead me along life's journey, please help me accept myself. Amen. 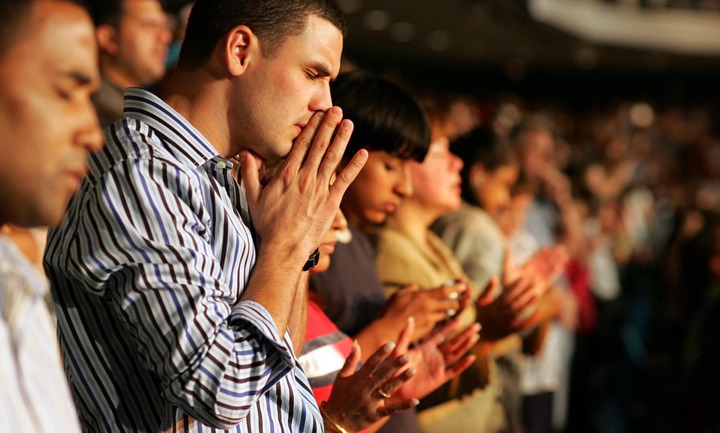