Your Appearance Gives People Room To Judge You; Make Sure You Don't Blame Them 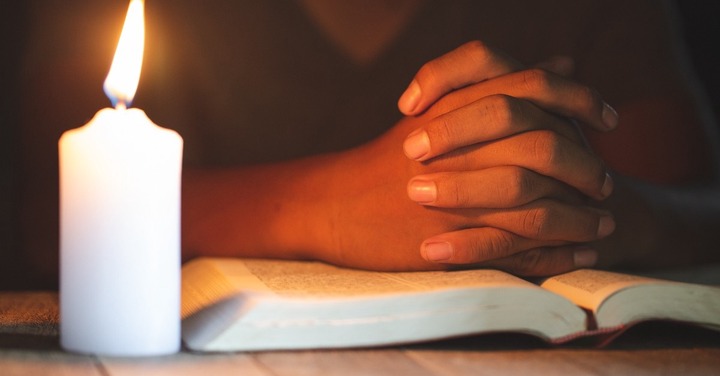 There is a social organization in Tibet known as the castle system that has been in place for a long time. It's a system in which one's birth determines what they do with their lives and who they become in society. Depending on the kind of family or clan they were born into, people are born as outcasts, priests, or lower caste. It would be nearly hard for someone born into a particular caste to rise up the social ladder and adopt a different position. According to credible sources, some people have recently begun breaking the jinx by clothing and acting in the manner of higher caste people, and are frequently mistaken for being born into the caste to which they now appear. 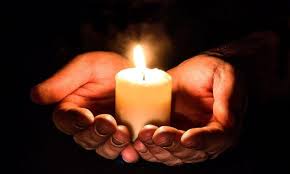 “And it came to pass, when the captains of the chariots saw Jehoshaphat, that they said, It is the king of Israel. Therefore they compassed about him to fight: but Jehoshaphat cried out, and the LORD helped him; and God moved them to depart from him.” (2 Chronicles 18:31)

Mistaken identification can be quite perilous, especially when it comes to life and death situations. In our narrative, Ahab had duped Jehoshaphat, the king of Judah, into dressing up as the enemy target. Jehoshphat's life was on the line as a result of this. Moses was mistaken for an Egyptian when fleeing Egypt because of how he dressed while assisting the daughters of his prospective employer, the Priest of Midian (Exodus 2:15-19). 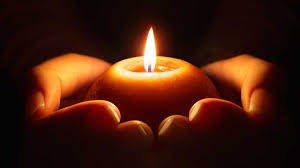 Our appearance, or how we dress, often gives us away. People judge us based on our appearance, but we most often judge ourselves based on our possessions. How we present ourselves as Christians influences how well we may attract others to Christ and win them to the Lord to a considerable extent. It is unfortunate for a believer to be lumped in with sinners because of his or her carriage or attire. It's doubly terrible to try to appease the world with our general outlook due to a crippling need to be accepted by it. A true child of God conducts himself in holiness and makes no excuses for the clothing and language that God has bestowed for His honor.