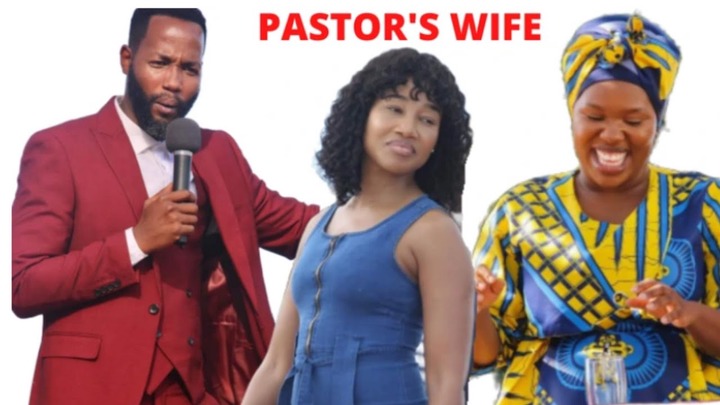 Uzalo Telenovela is the most watch TV drama in the land. Today I wanna warn it's viewers about the lies they're spreading viewer it's actors and actresses. I'm referring to Friday's episode ofthe 13 August, the script writers portrayed MaMlambo and Pastor Gwala engaging in a serious conversation which change the whole plans for Pastor Gwala to marry his love of his life Zekhethelo. In the episode MaMlambo disclosed to that Sambulo ( Pastor Gwala) is actually Nkunzi's lost son. 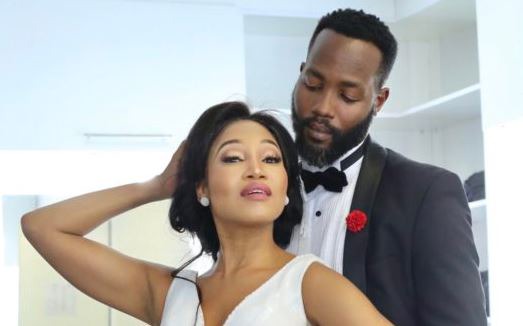 There's nothing wrong in writing scriptures that promote African things in particular, but to compare it and make it to look as if it's greater than another religion that's completely wrong.Let me take you down the memory lane, Pastor Gwala is against MaMlambo's belief of mixing Christianity and African Religion. They even almost fought when MaMlambo got told by Zekhethelo that the Pastor is against her belief and calling. The Pastor is actually representing what the holy scriptures says " You shall not have other gods except me" Exodus 20: 2. There's nothing wrong also in him believing in what he believes in. 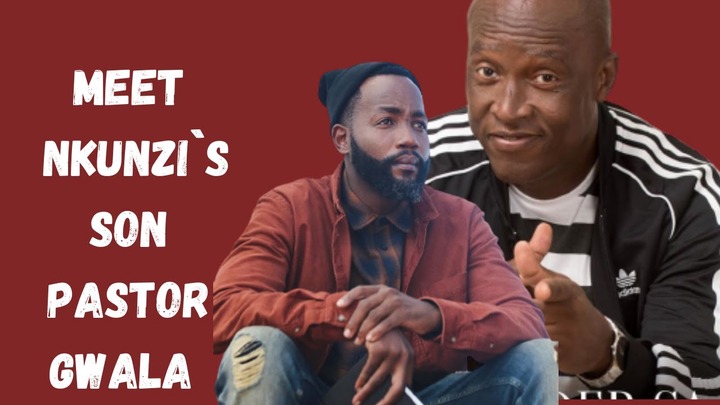 But what perplexes me it's when the Pastor just took MaMlambo's prophesy without questioning it. This is completely wrong because Sambulo is against her belief. Now he just cancelled his big day, the wedding without hesitation. At least if the script writers made him to resist for sometimes thereafter MaMlambo came to prove her dreams via Nkunzi and Sambulo's mother.In a sense, script writers are trying to portray Christians as easy people who just got swayed by every African Prophet so easily. 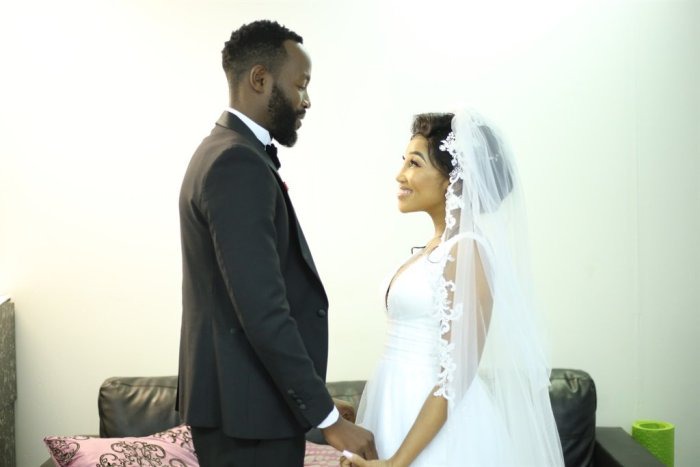 That's not fair, the script writers are trying to make African Religion as if it's bigger than Christianity.But we all know the truth that Christianity is the dominating religion in this country and the world. What amazes me is that when MaMlambo disclosed her dreams to Nkunzi who's someone who is taken as somebody who believes in African Religion, he refused her dream with all cost. This is actually the contradiction of things. Uzalo script writers are running out of ideas, you can't compare minority with the majority. 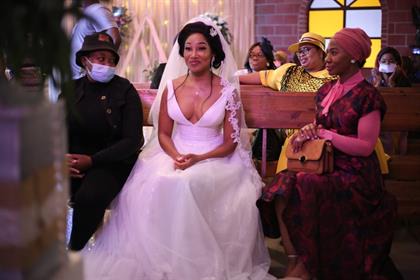 I want to believe that we all have the write of expression as our Constitutional rights but to belittle another religion is a serious error that needs to be rectified with immediate effect because Uzalo is the most watched TV drama, everything they say there is taken serious whether is wrong or right. 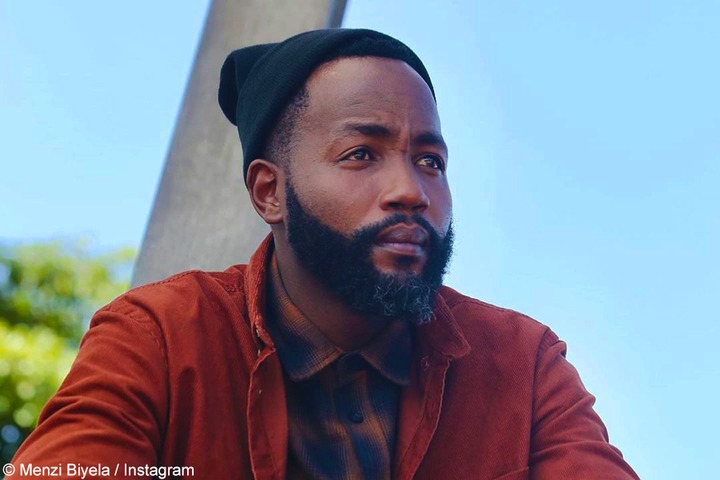 Best I love you poem to send to your love ones

In Shock : This Is What SAPS Found At A Premises In Midrand.

Nsiki Mazwai Fires Shot At Other Celebs but The Shot Backfired.

Jub-Jub raped Amanda Du Pont 2 years back : The truth is finally out