Prophet Shepherd is one of powerful Prophet who have millions of followers in his social media. The Prophet recently took it to his social media page where he posted picture of himself together with his daughter. Mzansi could not help but to gush over the beauty of his daughter. Prophet Shepherd Bushiri has been married to his beautiful beloved wife wyyho is also a Prophet in the Englighten christians Gathering known as prophecy Mary Bushiri. 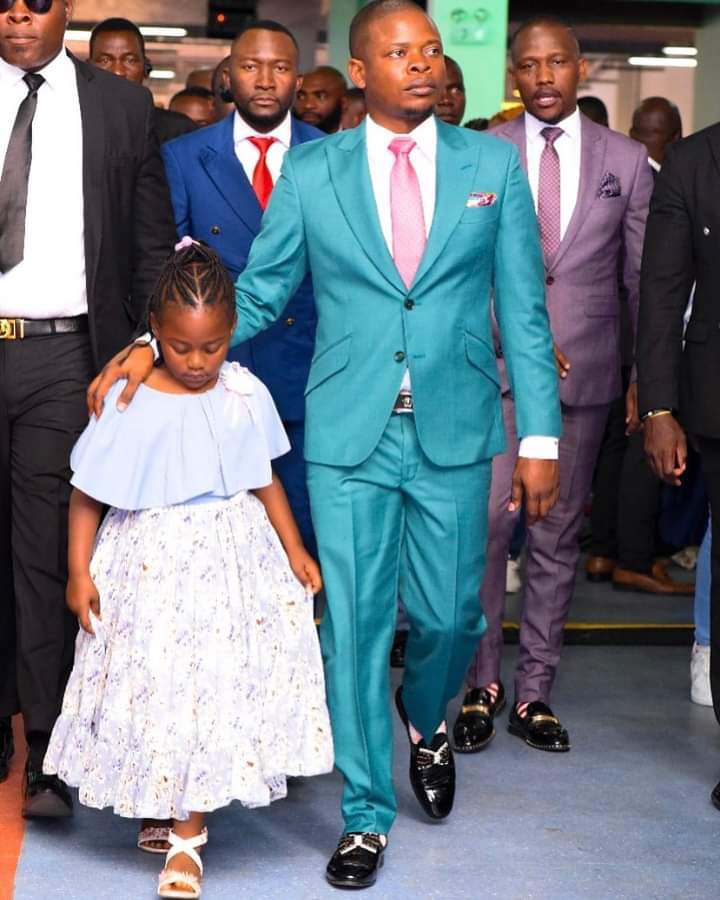 Proohet Shepherd Bushiri and Mary Bushiri has been married for years and the two were blessed with two beautiful daughters. It's sad that Bushiri and his wife only left with one daughter. Bushiri nearly suffer breakdown after the death of his first born daughter Israel Bushiri. Hus daughter Israella Bushiri passed away after fighting for lungs infection in hospital for weeks. 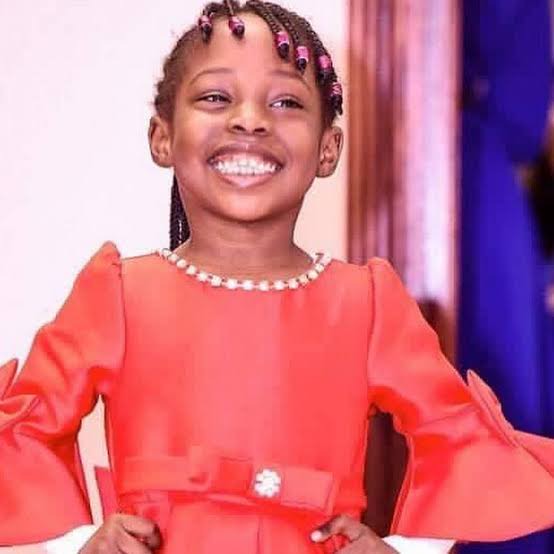 It's been a years since the passing of Israel Bushiri and Bushiri have been given another chance to a father to one of his other daughter whom he also always post in social media. Bushiri is a man that believes in God's powers and everything. In the picture of his and his daughter that he posted he left heartfelt message that left people Jelous and wishing they can receive.

With Caption: 'The Prophet is in the house. Connect NOW and receive a fresh word from the Lord!' He wrote. 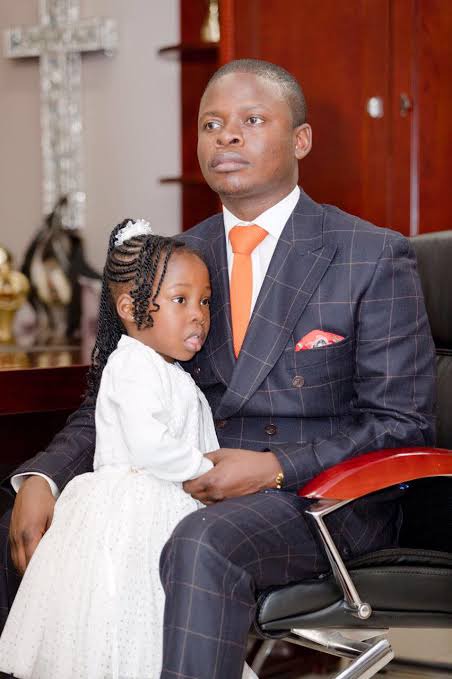 Many people who are following him have continued to connect to his prophecy. Many people have been sending their message connecting and receive healing their prophec. If there's anyone who have to believe it's his followers as he have millions of followers in his social media page.

Thank you for reading this article. Please don't forget to like out page for more details neesen

Opinion| Has the cure for HIV been found.