Three European Footballers Who Became Pastors Or Priest After Retirement

Football is one of the most widely practiced sports in the entire globe, with over a billion people participating each year. There are a large number of football players who represent big European clubs. It is crucial to note that some football players pursue careers in coaching or broadcasting immediately following their retirement from the game of professional football.

Some European footballers, on the other hand, went on to become pastors or priests as soon as they finished their professional football careers in the league. Look at the following three examples in greater detail: 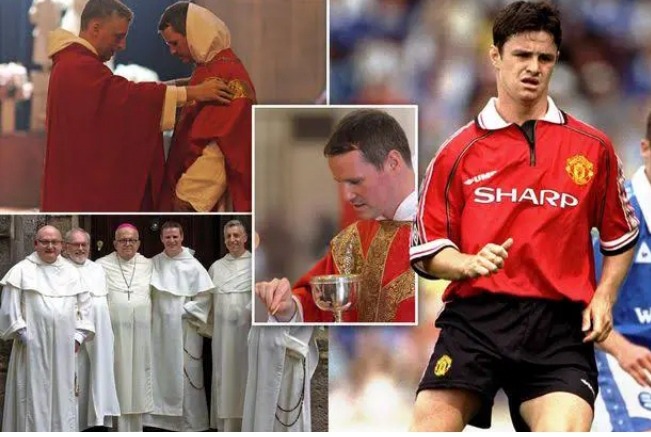 While playing professional football, he used to operate as a central midfielder in the midfield. In the English Premier League, he played for top clubs such as Manchester United and Norwich City, among others. In addition, he represented Northern Ireland at the international level. 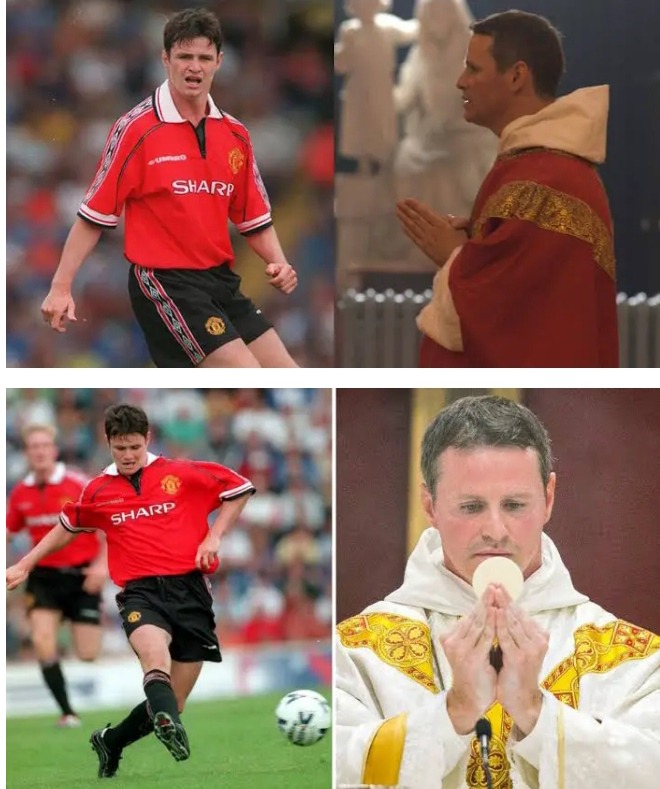 He made the decision to become a Catholic priest after he retired from professional football at the age of 31 and became a Catholic convert. He is now a priest in the Roman Catholic Church, having been ordained there.

In the English Premier League, he played for top clubs such as Chelsea and Newscastle United, among others. During his professional football career, he primarily served as a midfielder for the majority of the time. 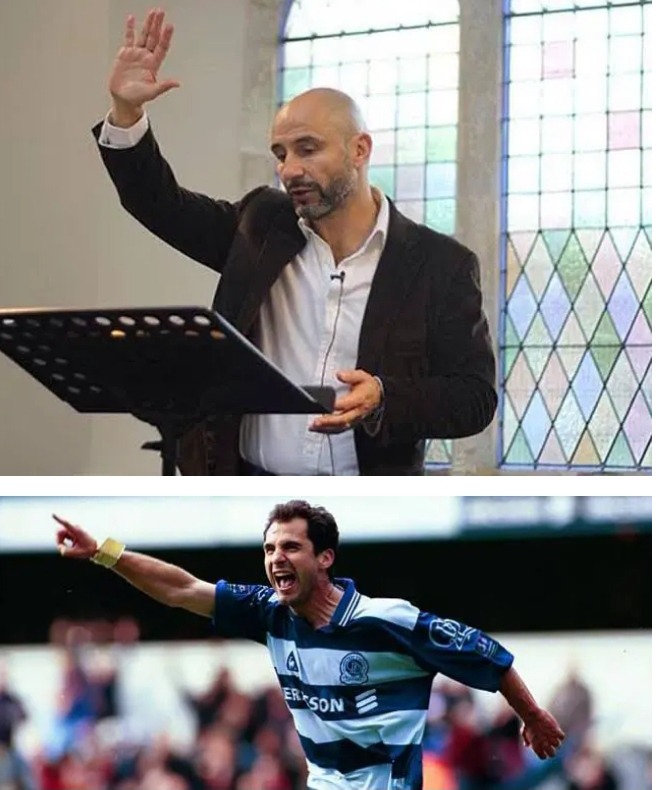 His previous employment included work as a sports analyst before deciding to pursue a career as a preacher of the gospel. He is now serving as a pastor at Calvary Grace Church, which is located in the city of Calgary. 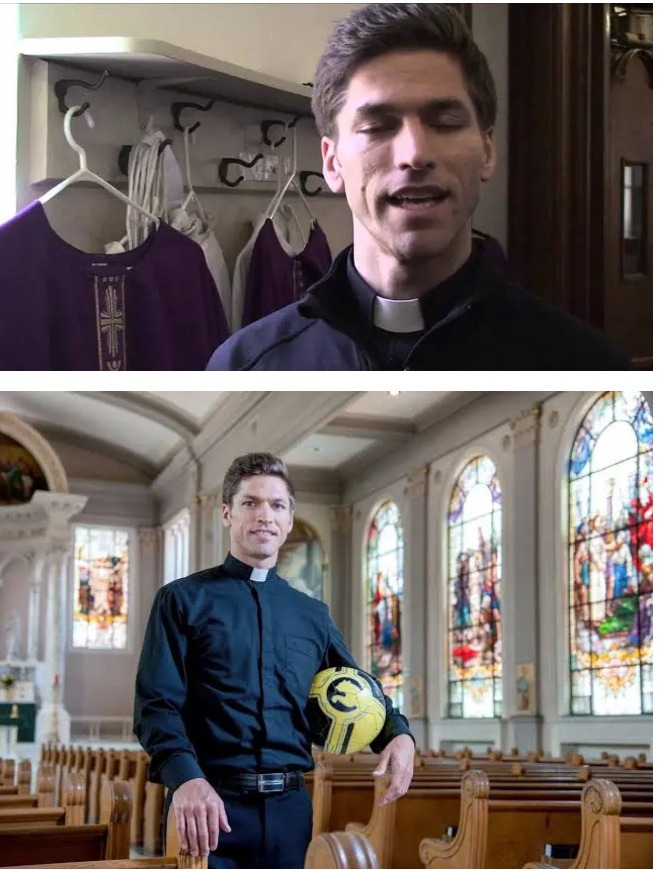 It is critical to emphasize that he is a citizen of the United States of America. During his professional soccer career, he played for teams such as the New England Revolution and the Clemson Tigers. He left the world of professional football in order to pursue a career as a Catholic missionary.