Six Ways God Speaks To Us.

By Best_deals (self media writer) | 19 days ago

God speaks to everyone on a regular basis, but we don't hear him because we don't recognize his voice. The following are six ways in which God communicates with us. 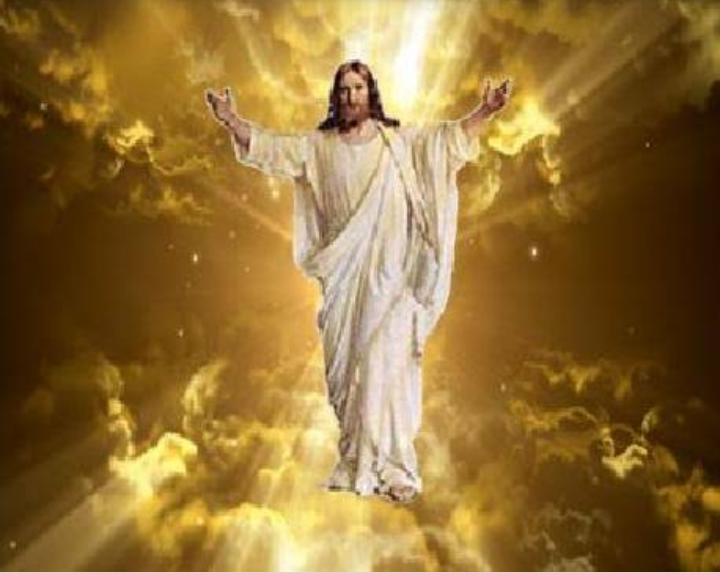 Dreams are frequently shown as if they were scenes from a movie. You have the ability to sense both motion and sound. In your dreams, you can hear the sounds of water, wind, voices, instruments, and general background noise. Even if not all dreams are spiritual in nature, many of them are, and they convey important messages. You are aware that a spiritual dream is distinct from a typical dream in that it has a greater influence on you and leaves you with a lasting memory of it. Dreams from God always come to warn us of impending dangers or to reveal us the path that we should take in the future.

God sends angels to deliver messages to His people from time to time. It was frequently when they appeared in the Bible that they would say things like "Fear not," or in the instance of Mary, mother of Jesus, Gabriel would say things like "Hail, favored one." Today, it is not uncommon for angels to deliver messages to people. You may not be able to see the angels, but you can hear their voices.

A man of God previously stated that during His first third heaven trip in 1994, he heard a swarm of heavenly voices laughing at the same time. In Psalm 2:4, "He who sits in the sky laughs," the Lord reminded David that he was in the presence of God.

When individuals hear spiritually, their ideas are the most prevalent mode of communication. The source is, once again, the most crucial item to examine in this situation. Though your mind may accommodate thoughts from a variety of sources, your primary goal should be to improve your discernment and your capacity to distinguish between thoughts that originate with God and those that do not. These thoughts will most likely come to you in the same manner in which you receive other thoughts, but their source is God himself. You can identify them by putting them through a series of tests to determine if they are consistent with His character, nature, and Word.

A young pastor was once invited to give a sermon at a Sunday morning service in a nearby church, and he agreed. After praying and seeking the Lord for almost a month, he was unsuccessful in receiving a word. To be really honest, he found himself in a condition of anxiety. He had not yet received the message as of the night before he was due to deliver the sermon. He didn't have any notes, motivation, or anything else! After several failed attempts, he finally succeeded in waking his wife, with whom he planned on sharing the worry-party. "Go to sleep," she simply instructed. You will receive the message in due course." 'It's good for her to say that, she doesn't have to preach,' he thought to himself. Suddenly, he began to envision what it would be like for him to stand on the stage without a message to deliver.

He had not received his message when he woke up the next morning. We left the house and drove to a lake near the location where we were staying, when he was overcome with worry, sadness, and fear. After getting out of the automobile, he sat on the bank of the lake, begging with God for a message, but he didn't get one. When he gazed out over the lake, he could see himself reflected in it. Then, in his thoughts, the calm, little, inner voice of God spoke plainly and gently: "Share observations on your life." "Open your mouth, and I'll fill it up for you."

Faith is sparked by the entry of the word, which provides illumination. That one little little God idea had a profound impact on His life and destiny. He understood what he needed to do at this point, and he put his faith in God to see it through.

Occasionally, you will be able to hear noises that are perceptible to the natural ear but are coming from a spiritual world. Using your spiritual sense of hearing, you may be able to discern a certain sound that others may be unable to discern.

Occasionally, your spiritual sense of hearing will detect an audible voice or sound emanating from within you. This is more distinct and stronger than a thought, yet it does not exist outside of the body as a separate entity. You are hearing this music from within, and it is so loud and clear that it has the same impact as if it were coming from outside of your body. When you are in the midst of a potentially deadly circumstance, that inner voice can save your life.

When you're driving down the road, you could see a billboard that you've passed hundreds of times before that suddenly catches your eye, and you're immediately touched by a message sent via it in a way that has nothing to do with the statement or meaning it originally had. Is it possible that God is communicating to you in a significant way through a billboard? That is due to the fact that He most likely is. The same may be said about other signs or license plate numbers, labels, or passages from a book, among other things. Through the knowledge that comes to you as a result of these visual triggers, you might hear a message being sent.

Fans Returning To Stadiums: A Breakthrough