Sodom And Gomorrah Destruction| The Same Fate Is Awaiting The World. Are You Ready? 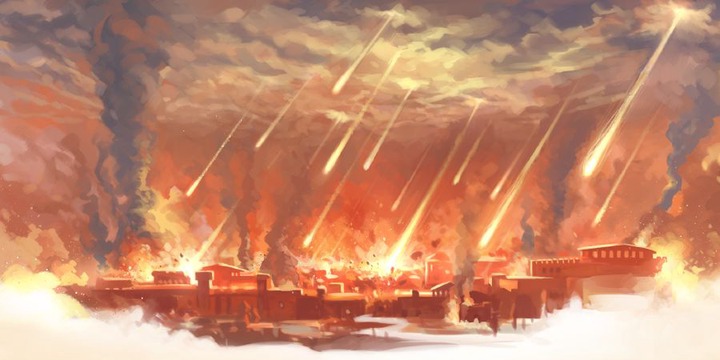 Some people might take warnings and incidents that happened long time ago in the Bible as tales and lies. But the Bible has stood for its outstanding truth for the people who deny it. The most amazing truth and evidence is the prophecy of pestilences that the Bible Foretold long time ago which is happening right now. Covid 19 resurgence has killed about millions of people worldwide. Most pandemics that happened before were seen in European countries but today prophecies of the Bible are being fulfilled all over the world. From Europe to Africa. Whoever thought we will experience the deadly pandemic here in Africa. Indeed if you still deny the pure truth of the Bible you are taking the bull by the horn.

Sodom and Gomorrah persisted in times of denial against Jehovah's laws becoming known for such immoral practices as homosexuality. “The cry of complaint about Sodom and Gomorrah,” Jehovah declared, “yes, it is loud, and their sin, yes, it is very heavy.” God therefore sent his angels to destroy Sodom, with the assurance to Abraham that if ten righteous persons could be found in the place, the whole city would be spared.​—Ge 18:16, 20-33.

Indeed if Jehovah God heared the cries about deeds of Sodom and Gomorrah. How much is he hearing about the cruelty going on in this world. Some people may thought that it's a joke or wonder why God can't deal with this world immediately. People don't understand God is mercy he hates seeing many people perishing. As a result he is giving many the time to repent. So that they can be saved during the time of his wrath as he did to Lot and his family.

The city showed it deserved destruction, for a vile mob of residents of Sodom, including boys and old men, surrounded Lot’s house, attempting to rape his angelic guests. The next day, after Lot, along with his wife and two daughters, left the city, Sodom and Gomorrah were destroyed by sulfur and fire. (Ge 19:1-29; Lu 17:28, 29) Thereafter Sodom and Gomorrah became a proverbial figure of utter destruction from God Almighty.

Concerning a Jewish city that would reject the good news, Jesus said: “It will be more endurable for the land of Sodom and Gomorrah on Judgment Day than for that city.” (Mt 10:15; 11:23, 24) Of course, Jude 7 says that Sodom and Gomorrah “are placed before us as a warning example by undergoing the judicial punishment of everlasting fire.” So Jesus’ statement evidently was simply making use of hyperbole to emphasize how unlikely it was that people from certain first-century Jewish cities would repent even on Judgment Day. 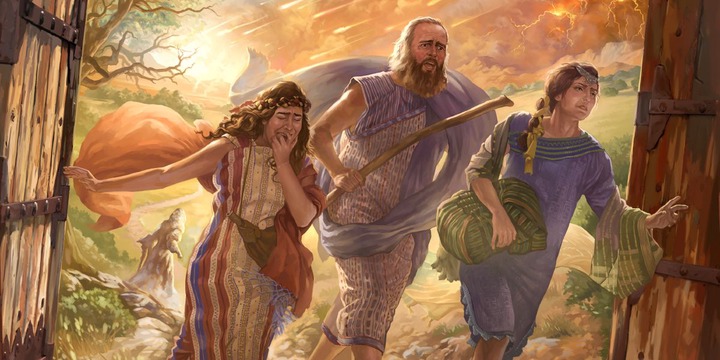 However, about 96 C.E. when John was given the Revelation vision of events to occur in the future, the typical city of Jerusalem had been destroyed long before, in 70 C.E. The reference therefore must be to a “great city” or organization, an antitypical Jerusalem, pictured by unfaithful Jerusalem of old. If indeed John wrote revelations in 96CE. He wrote revelations knowing exactly why Jerusalem was destroyed. Which indeed implies that the world we are living in is full of bad things immorality that will see it being destroyed just Sodom and Gomorrah. Share! Share! Share!