" And the fifth Angel sounded ,and I saw a star fall from Heaven unto the earth; and to him was given the key of the bottomless pit ,And he opened the bottomless pit; and there arose a smoke out of the pit ,as the smoke out of the pit, as the smoke of a great furnace ;and the sun and the air were darkened by reason of the smoke of the pit. And they came out of the smoke locusts upon the earth : and unto them was given power, as the scorpions of the earth have power . And it was commanded them that they should not hurt the grass of the earth ,neither any green thing, neither any tree; but only those men which have not the seal of God in their foreheads." Revelation 9:1-4 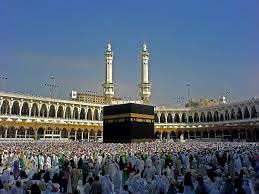 Here a new religion is brought to view, with some good teachings - it is a start fallen from heaven; but it is mixed with evil teachings ; smoke out of the 'bottomless pit ' Islam began by condemning the evil of idolatry as practiced in the Roman Catholic Church; and so far it was right. There is indeed only one God ;and none is to be worshiped but him. But the teachings of Islam which were necessary scourge to an apostate church ,brought further 'smoke' into the world. The 'bottomless pit' in Greek means any desolate wilderness and thus fitly represents the desert of Arabia whence came the Arab Muslim invaders , in numbers like unto locusts. King Chosroes 2 of Persia received a letter one day from an obscure citizen of Mecca, inviting him to recognize Mohammed as the prophet of God. The King contemptuously tore the letter up, and rejected the prophet's claims . Little did he know that soon he himself would fall utterly, and his kingdom be destroyed, and that this strange prophet Mecca would dominate the world. The fall of Chosroes is said by some to have been the 'key of the bottomless pit' because Mohammed could not have risen to power except the Persian kingdom should fall first. Then the Saracens from Arabia were 'given power ' , and multiplied immensely until they become as locusts for number. One writer, not thinking of Revelation, said of these followers of Mohammed : ' Like locusts , the Osmanlis swarmed in all directions , and no village missed their notice up to the very walls of Constantinople' as a scorpion strikes ,so they exacted a cruel revenge in warfare. 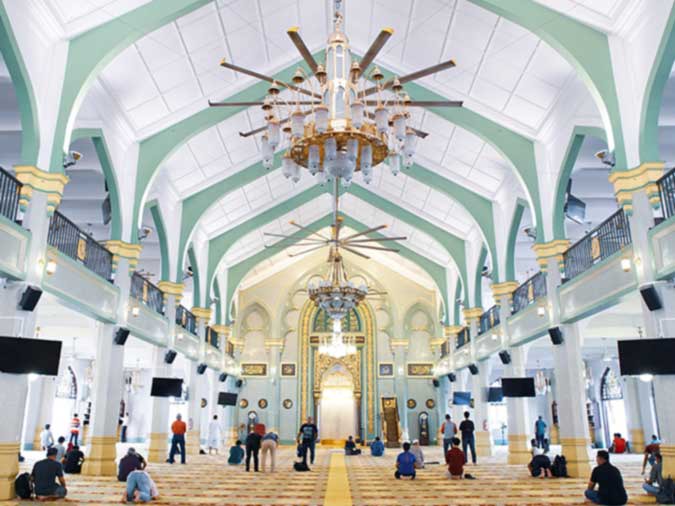 When Mohammed died , he was succeeded by Abu-baker in AD632, Who gathered the Arabian tribes for conquest. He instructed his followers to respect the religious convictions of people who observed the law of God faithfully. His men were to scourge only those who worshipped idols. He commanded his soldiers : ' Let not your victory be stained with the blood of women and children. Destroy no palm trees, nor burn any fields of corn. Cut down no fruit trees, nor do any mischief to cattle, only such as you kill to eat. As you go on, you will find some religious persons who live retired in monasteries , and propose to themselves to serve God that way; let them alone, and neither kill them nor destroy their monasteries : and you will find another sort of people that belong to the Synagogue of Satan, who have shaven crowns ; be sure you cleave their skulls, and give them no quarter till they either turn Mohammedans or pay ' tribute' . Who were the people with the ' seal of God in their foreheads' that Abu-Baker's soldiers were commanded to spare? All through history they have been faithful observers of the Lord's true Sabbath, which is the 'Seal of God' In the days of Mohammed and Abu - baker there were such faithful ones. It seems that a higher authority than Mohammed overruled for the protection of his Faithful people ! The Arabians used horses extensively in their wars of conquest . The 'crowns' may be the turban , which was for a long time a national head-dress of the Arabians. The soldiers had long hair. Rev 9 verses 5 - 11 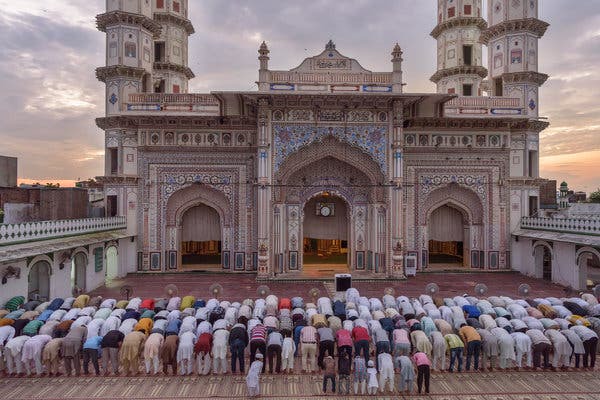 Here we have a test on the accuracy of the prophecy and its historical fulfillment. In Bible prophecy a day is a symbol of a year. there are thirty days to a month in Bible prophecy , thus ' five months' of prophetic time would equal to 150 years. The Saracens were ' given' to ' torment' the civilized Eastern Roman Empire for these 150 years, but not to ' kill them', that is not to conquer them. The 150 years should begin from the time that ' they had a king over them' The book of proverbs says ' the locusts have no king, yet go they forth all of them by bands' Proverb 30 v 27. But the locusts of the Muslim invaders were highly organized in a destructive work, for they had a ruler whose commands they followed. for hundreds of years Mohammed 's death , his followers were divided into various groups and factions with no central government or king. But near the end of the thirteenth century, Othman founded an organized government which has been known as the Ottoman Empire. ' The angel of the bottomless pit' is called an ' angel' in the sense of the Greek word which also means ' messenger' or ' minister' The sultan became chief minister of the Muslim religion. The name in Hebrew, ' Abaddon', and in Greek ' Apollyon', means 'one who destroys' such was always the character of the Ottoman rulers. We ask, when did Othman, as first king of Muslims, make his first attack to ' torment' the civilized world of the Eastern Empire? Edward Gibbon , a man who wrote history but did not believe the Bible , has recorded the date for us with great accuracy as 27 July 1299,when Othman first invaded Niccaedia . Gibbon says 'The singular accuracy of the date seems to disclose some foresight of the rapid and destructive growth of the monster . We ask again, Did the Ottoman 'torment' The Eastern Roman Empire for 150 years? yes, history us that they maintained an almost constant war of harassments and torment from AD 1299 TO 1449. Exactly 150 years, without completely dominating. Then a great change came. The Eastern Roman Emperors had become gradually weaker and more corrupt until it became clear to everyone that they would soon lose their independence . When the Emperor John died on the 31 October 1448, his brothers humbly sought the consent of the Turkish Sultan, Murad 2, to choose their elder brother to be crowned as the new Emperor in January 1449. Thus , in bowing to the Sultan of Turkey, they acknowledged that their independence was at an end. Rev 9 12 -15. 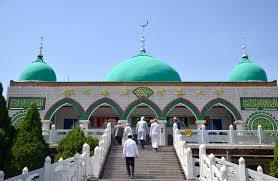 The 'one woe' was the rise of the Muslim power .The second 'woe' was to follow, and was to be great trouble in Europe. The 'third woe' was to be frightful anger of the nations , with God 's judgement wrath, which will bring a close to our world's history . Now , in AD 1449, the 'sixth angel' looses the restraint which had heretofore prevented the Muslims from actually conquering the wealthy and powerful Eastern Empire The ' four angels bound in the great river Euphrates 'must refer to the four separate Muslim provinces of Aleppo, Iconium, Damascus , and Baghdad. The way was open for the Sultan later to wage successful war against Europe. Constantinople actually fell to Turkish armies in AD 1453.But note this: In 1449, when the 150 years came to an end , the independence of the European Empire was lost not by force of arms , but by the emperor meekly and voluntarily surrendering his independence into the hands of the Turks. In effect he said, ' i cannot reign unless you first permit'. Remember this , as we proceed , for you will shortly see something most important. 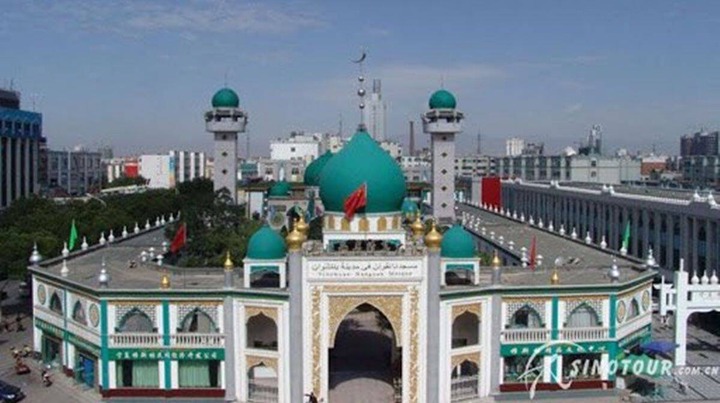 Meet Davido's Elder Brother Who Is Far Richer Than Davido