By Cleon (self media writer) | 1 year ago 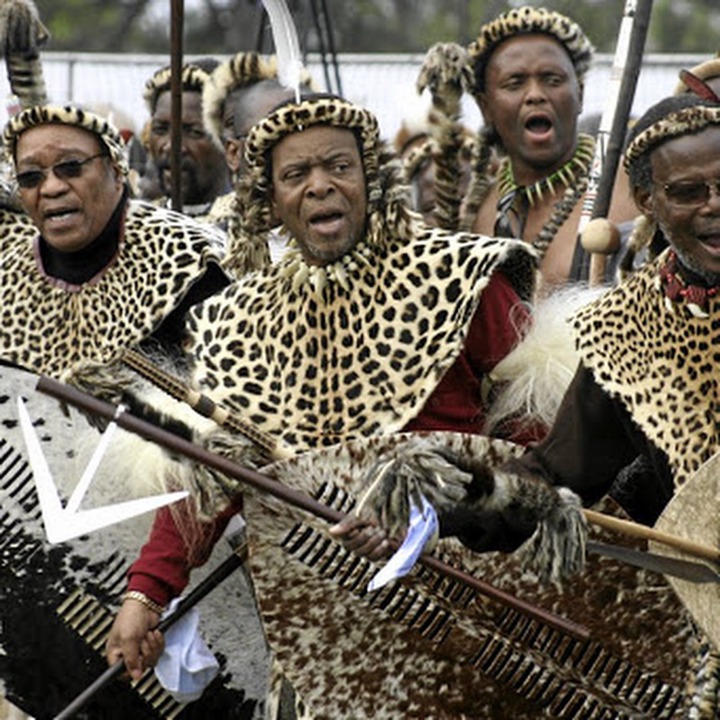 The Zulu Nation prides itself on its Tradition and Culture, to have their own king (iSilo) given a ceremonial sendoff administered in accordance to the British Tradition by the Anglican Church led by Thabo Makgoba is something that was not expected. However, iSilo was a Christian

Why would the Zulu Royal House allow Thabo Makgoba who's a stooge of the British Oppenheimer Family to lead the word, when there are various Pastors who aren't Anglican if they were not symbolising the unity they have with the British Crown as Anglican Church is British Tradition.

I can see the English & obituary, for me it's the strong contingent of the Anglican church at an event which should be height of African spirituality.

Does anyone know if accepting Anglican church was part of compromises Zulu monarch had to make after King Dinizulu exile?

Hair-raising piece by Douglas Murray in the current Spectator re Anglican leaders’ plans to abandon its English cultural norms in favour of foreign ones & alignment with BLM & other moral-leadership outfits. He reckons even the crucifix won’t survive. Anti-racism the new.