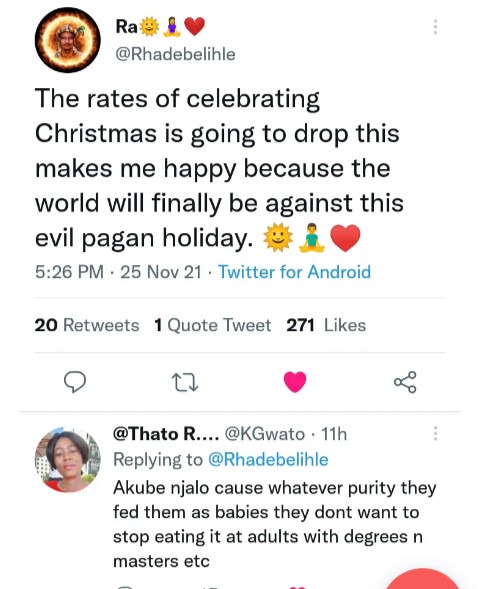 Prophet Rhadebelihle always shares a tweet or two with his followers and he seem to be getting more followers because of his gift, work rather.

He has been giving advices to people and have also asked people who are looking for jobs to post their pictures and so he can pray for them.

However, lately he's been throwing insults at people who questions him, it seems as if he doesn't like someone who challenges him, he always wants to run the ground alone and not have anyone coming at him.

With festive season approaching and people getting ready for the season , already buying clothes for their children, others planning on going home for the holidays and that's a tradition that we all grew up celebrating because it's believed to be the birthday of Jesus Christ.

However, the prophet has something to say to those who follows him and believes in what he says.

" The rate of celebrating Christmas is going to drop and this makes me happy because the world will finally be against this evil pagan holiday", wrote the prophet.

25th of December is the most celebrated day as it not only celebrates the birth of Jesus Christ but also brings families together and also unity.

With that being said, those who are traditional people and their beliefs differs from Christians, they may consider celebrating this day as prophet Rha has shed the light on Christmas eve.

It's not surprising to hear that Prophet Rhadebelihle is against Christmas day because in one of his tweets he revealed that, the Belief of Jesus Christ dying for people is a lie and in others, he said, Black people aren't from this world but were manifested. 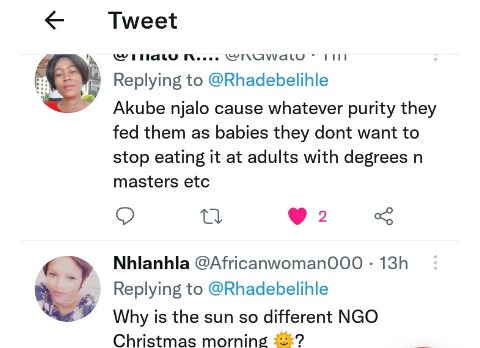 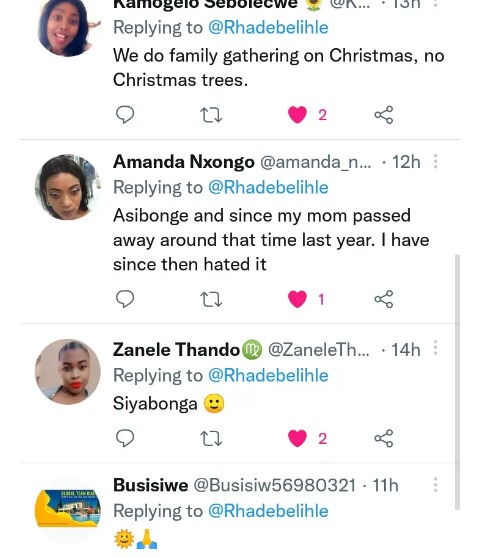 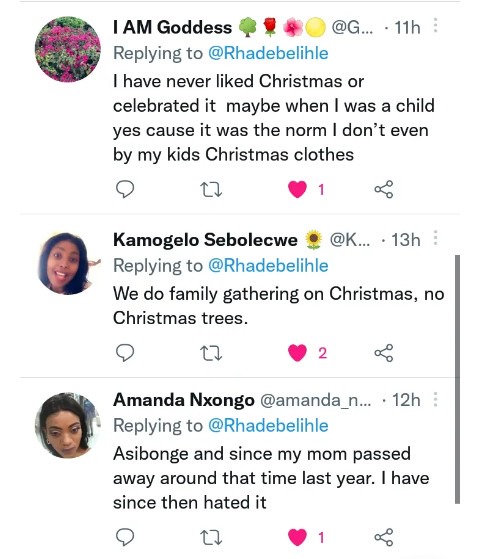 Pictures: Uzalo actress shows off her baby tummy a confirmation that she is pregnant