By Daily-Godly (self media writer) | 3 months ago

Have You Pulled Back Already? asked Pastor Tosin Martin in a recent message about a historical incident involving King David and his army lieutenant Irish. The pastor was building on similar theme by Reverend Patrick Osri-Bonsu on the story captured in 2 Samuel 11 verses 14 - 15: 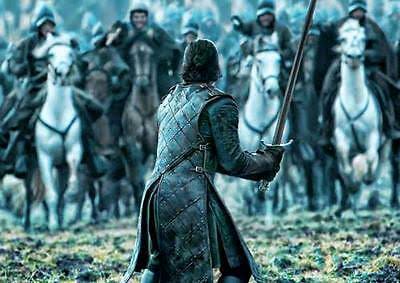 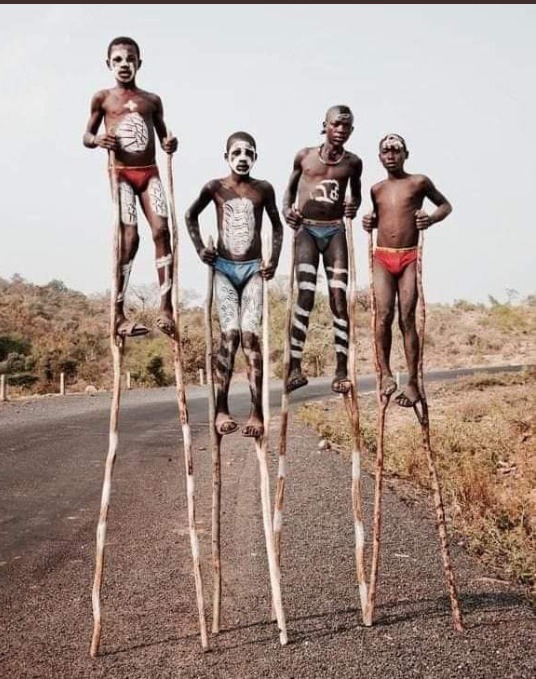 The paradox here is the true enemies of Uriah were not those he was fighting in the front, but those he was expecting to protect him in the back. We must understand that Uriah was a skillful, well trained, and disciplined soldier. He was one of the best in David's army. But still he could not fight the battle alone, he needed a faithful team to back him up.

It is not that he was weak or inexperienced, the real issue here is not weakness, the real issue here is "negligence". Strong soldiers have died in the field because of negligence. Strong soldiers have been fatally wounded in the field because of indifference. When we shift back in a time of trouble and need, innocent and faithful people die either physically, emotionally or spiritually because of us. 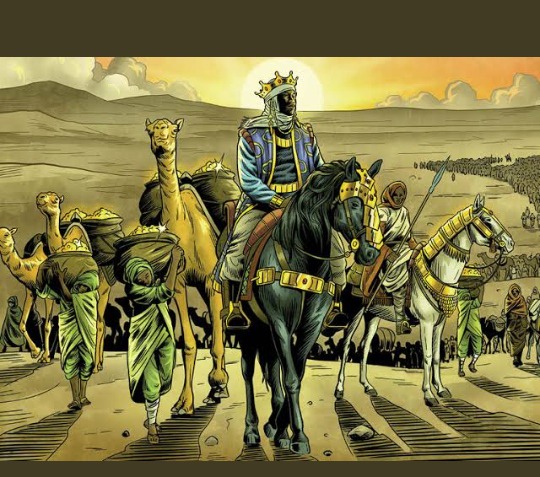 When we pull back and expose our brethren, we become co-workers with the enemy and God is watching us. God will hold us accountable for neglecting our brothers and sisters in times of need.

Sometimes, people leave the church because we pulled back in their times of need and thus they got exposed to the enemy. Let us be careful not to neglect one another especially in times of need. Be a true brother's and a true sister's keeper. "Bear one another's burdens, and so fulfill the law of Christ." Galatians 6:2.