Nazareth Baptist Church is the second largest ,African initiated church based in SouthAfrica ,founded in 1910.It reveres Shembe as a prophet sent by God to restore the teachings of Moses ,the prophets and Jesus. Members are Sabbath -observers and avoid pork,smoking and premarital sex. The religion uses leopard skins as part of their ceremonies. Nazareth is known as a very strict church when it comes into how things shouldbe done,weeks ago it was all over Media after they asked young woman who is known as Siphokazi Mbali Nyandeni stop dancing among the church's men on the 28 September 2021 when the eBuhleni faction marched through the Durban city centre. In a video widely shared on social media,Nyandeni was seen dancing to religious songs in between a group of men who were wearing white church robes. She could be also heard asking men to marry her on video. One of the church memberswas also seen asking her to stop and leave. After that incident Mbali trended on social media ,however,last week Thursday Nyandeni was asked to reconcile with church members to the eBuhleni Temple in Nanda with the aim to apologized for what happened during the march. On social media Nazareth Baptist Church's received complements by having beautiful women. Here are the pictures. 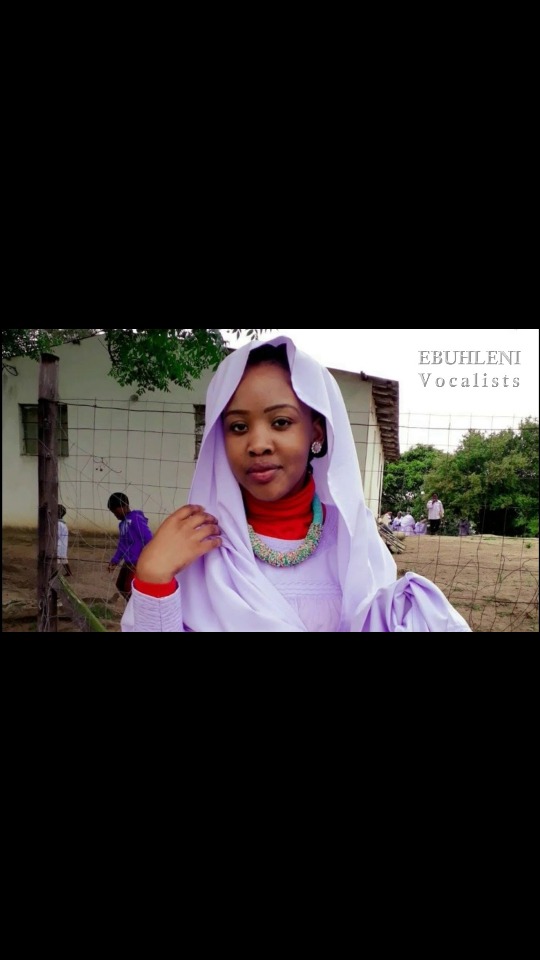 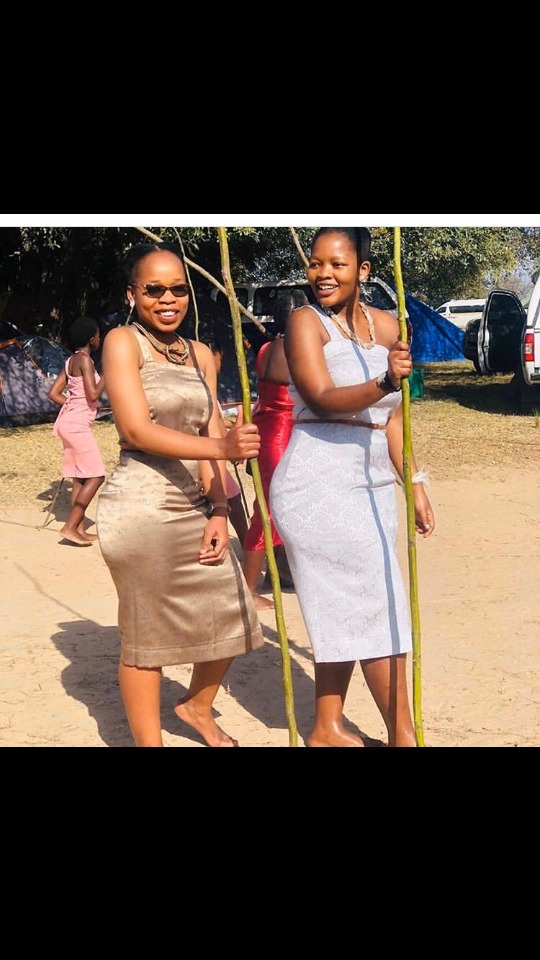 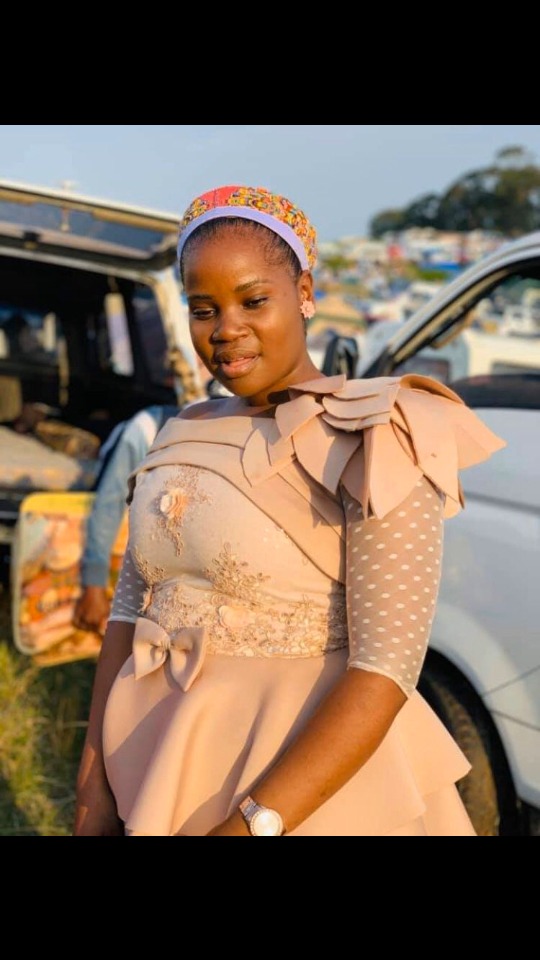 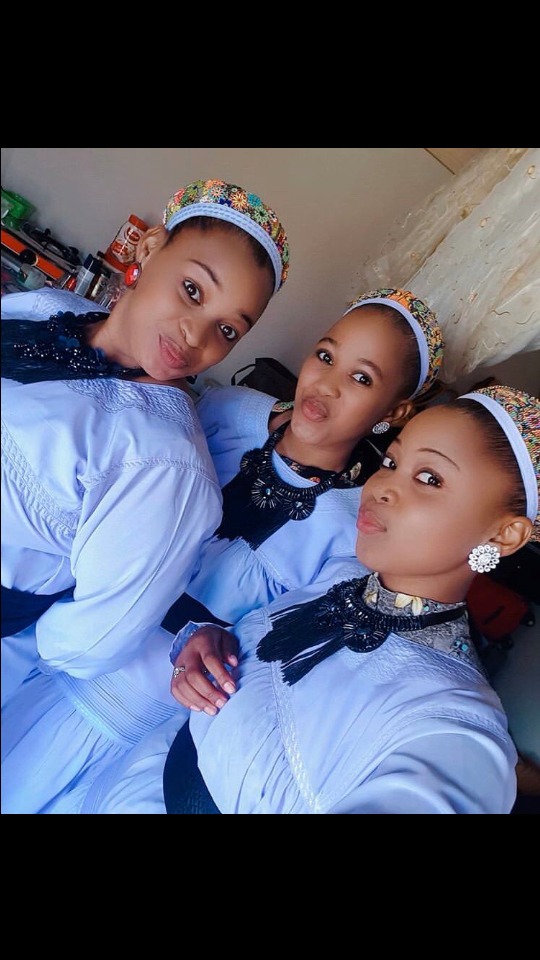 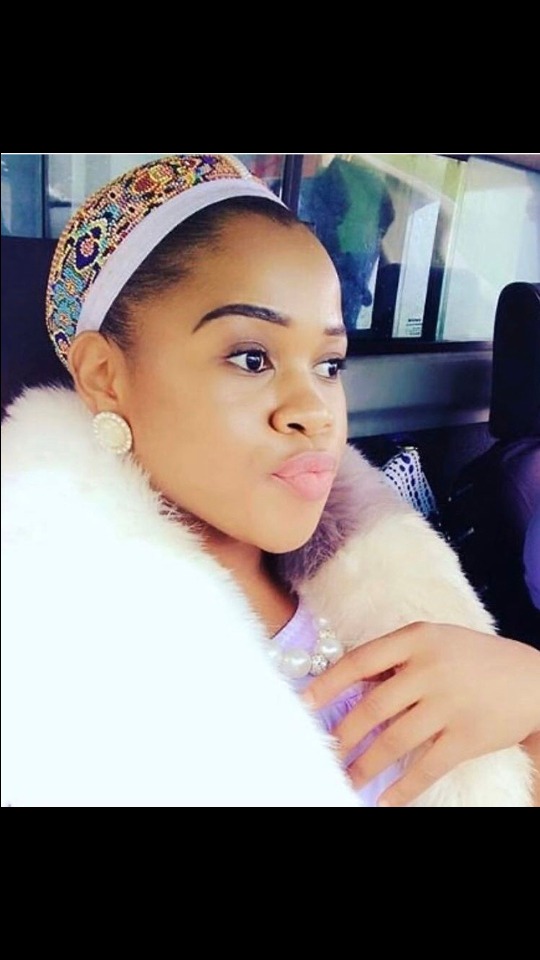 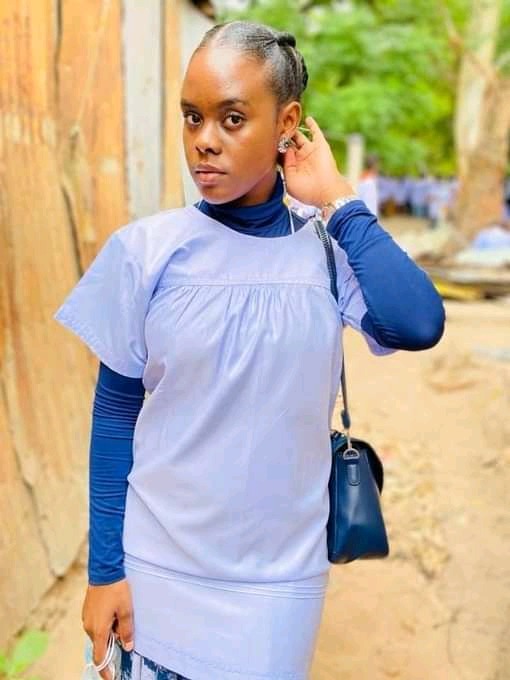 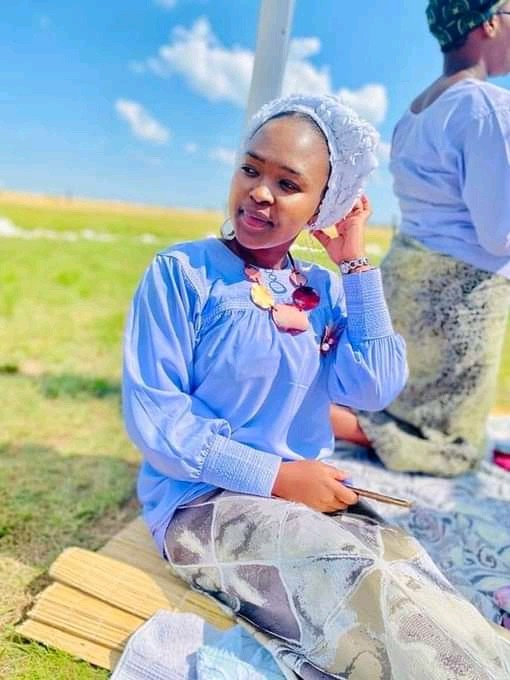 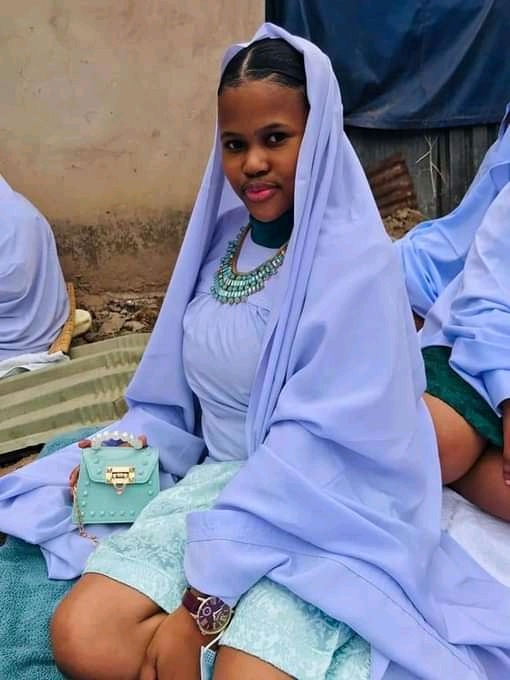 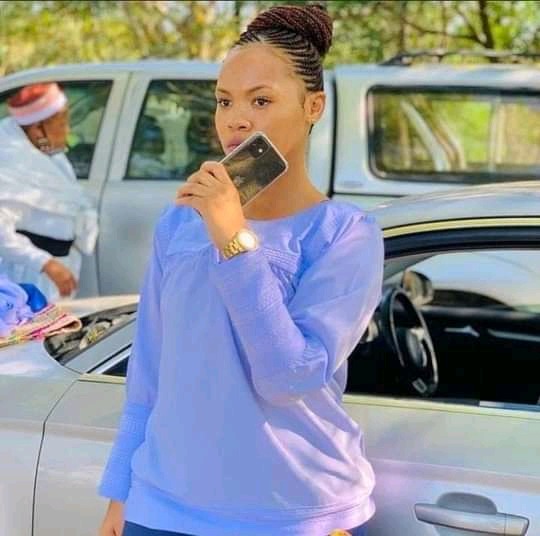 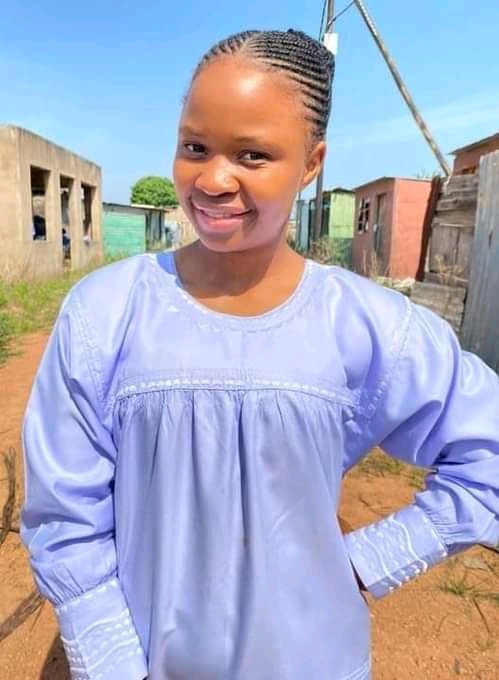 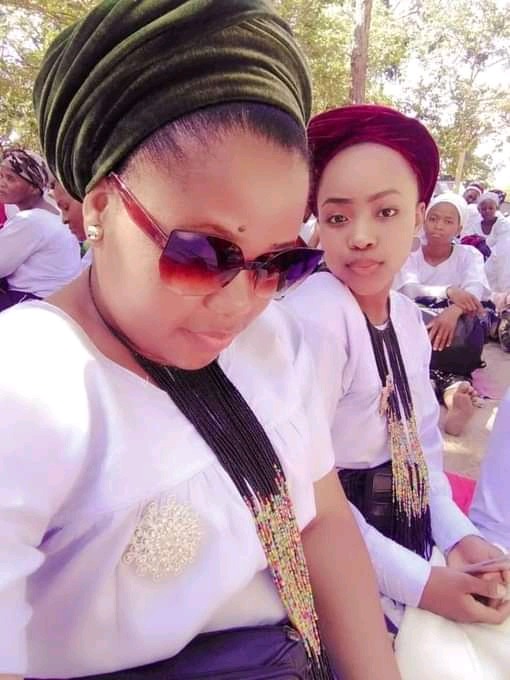 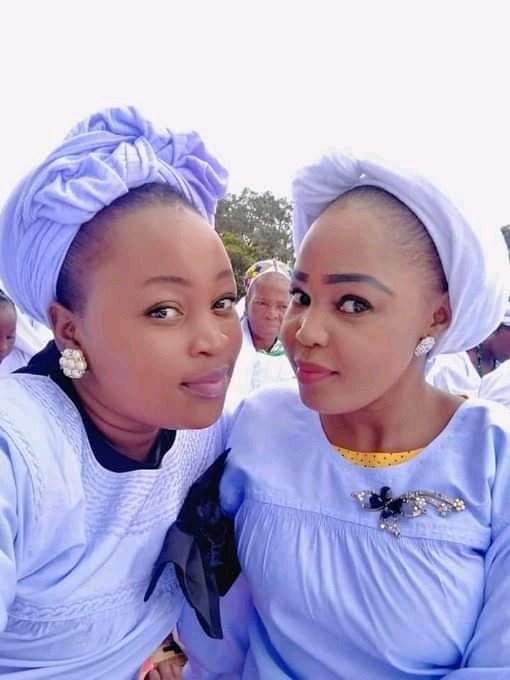 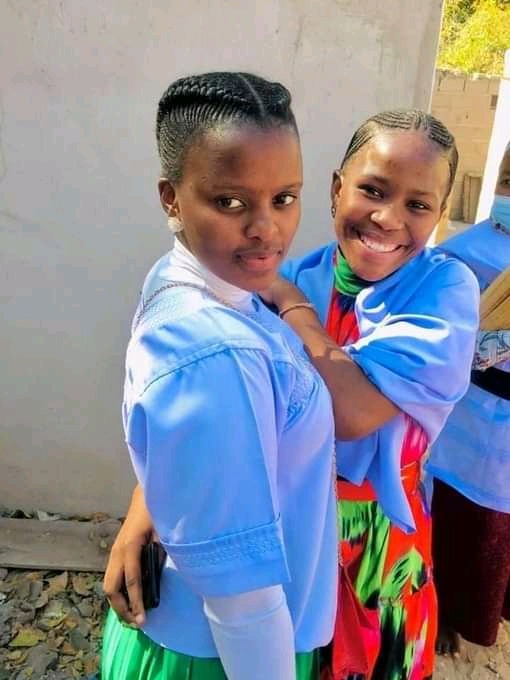 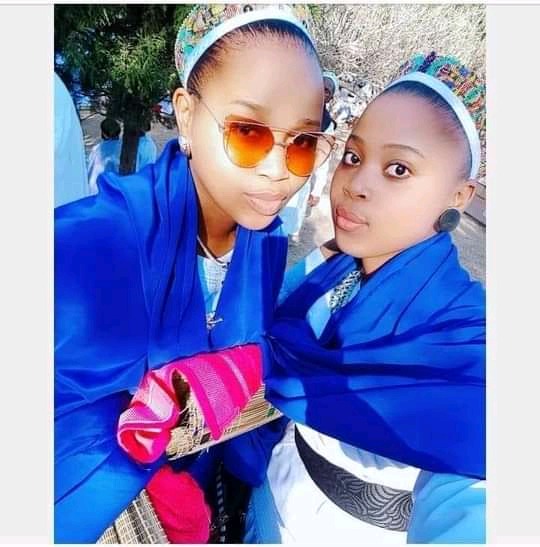 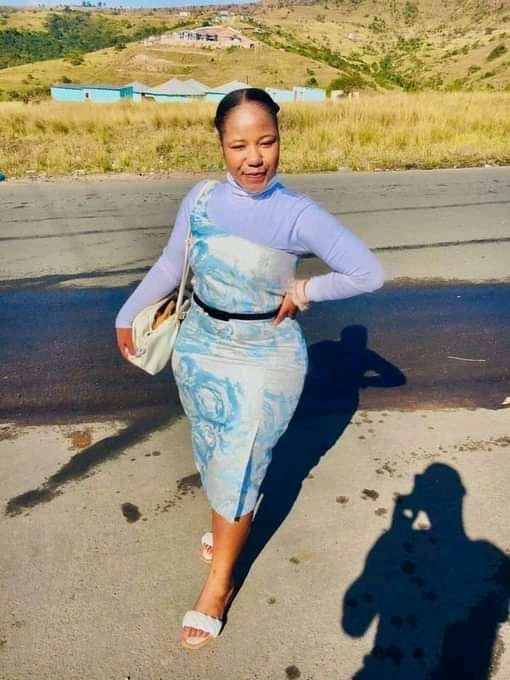 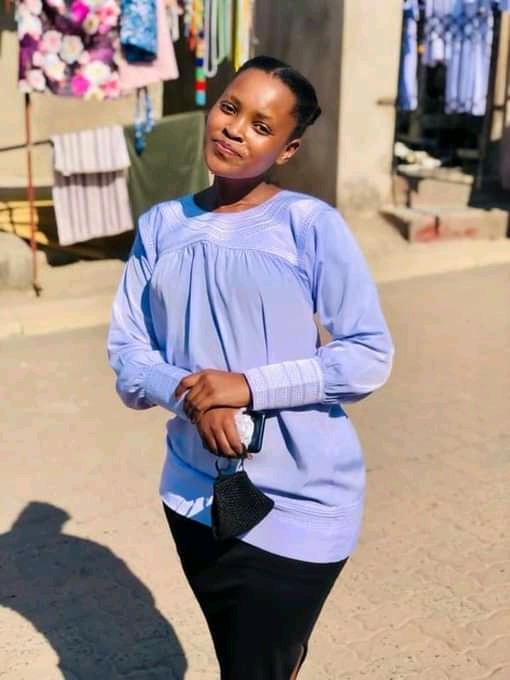 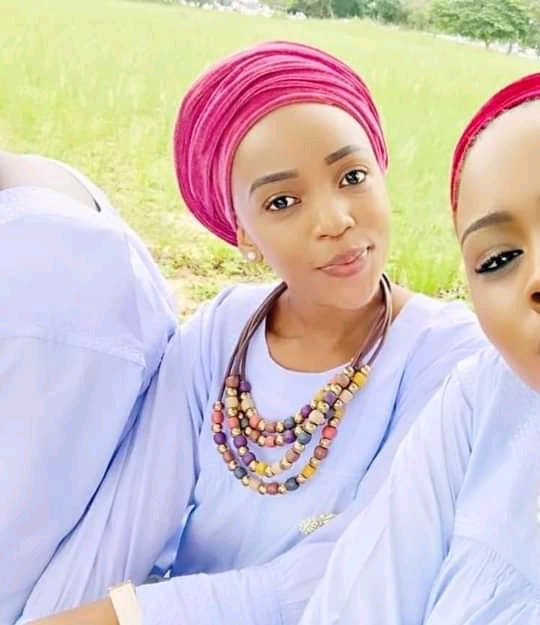 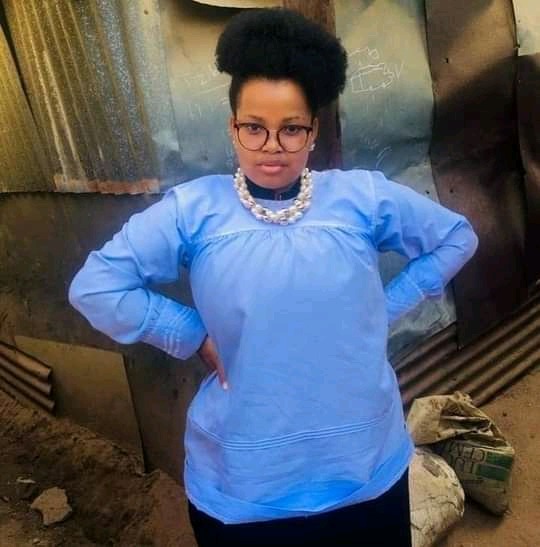