By Abbadev_News (self meida writer) | 1 days 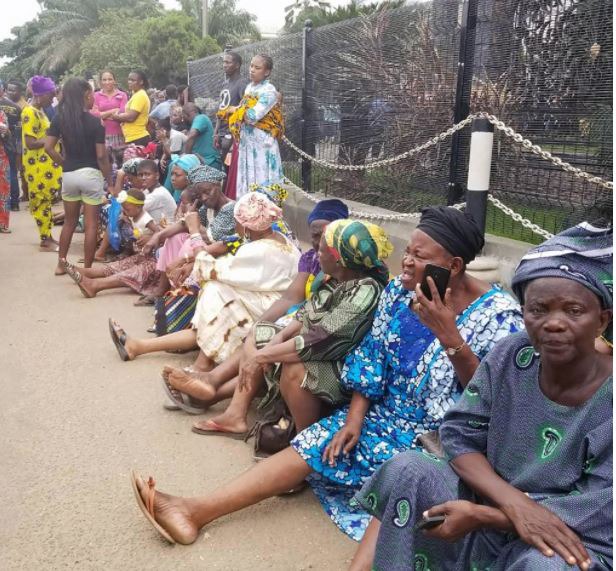 The late TB Joshua questioned why he chose not to use his anointed oil, stickers, and water to heal himself. Prophet Jay Israel claimed on Facebook that Joshua had a chronic illness and had been taking drugs for the past two years. The prophet Jay Israel wrote: My comment on TB Joshua! !

I remember last year we denounced this person and talked about his deception, lies and manipulation. Many people flocked to Nigeria to buy creams, stickers, and oils that, according to him, can cure any disease. Here is a very interesting analogy. In the past 2 years, TB Joshua took drug 0 because he had a chronic disease and took drugs. None of this is made public because it will demoralize oil and water customers and shut down businesses. If this person is a true god-man, why doesn't he use his anointed water, oil, and stickers to heal himself?

The problem with our naive and stupid African brothers and sisters is that religion will always blind them, no matter the signs. Before he died, he was a false prophet, a thief, a liar, and a liar. Now that he is gone, nothing has changed. He is still the greatest liar ever. Whether he made heaven or hell, it was a matter between him and God. May his soul rest in peace! ! The founder of the Synagogue of All Nations (SCOAN), Prophet TB Joshua, died last weekend after presiding over religious services.

According to some sources, the commoner passed away around 2 a.m. and a few hours later, he walked from the church to his apartment to rest. According to Time magazine, last year Jay Israel publicly exposed how he used satanic doves, red towels and horns to gain power, wealth and prestige when he was leading a cult in his church. Born in Zimbabwe, Israel said that when he joined a sect in Benin, he believed he could predict and make people do what he wanted them to do. 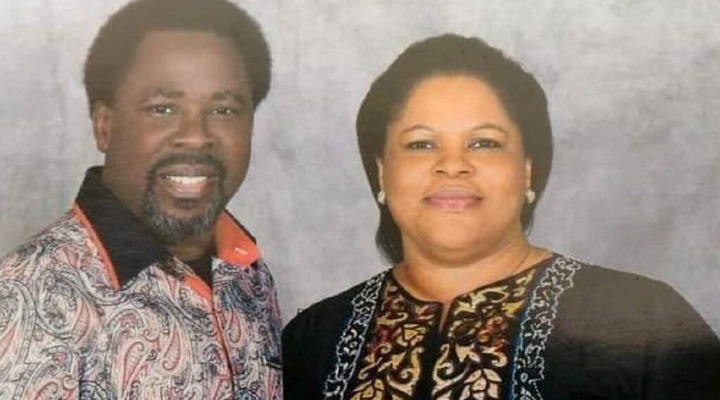 On Monday, he told the CRL Rights Commission that he founded a church in Harare when he was 18 years old. According to Israel, it is easy to open a church in South Australia. "It's not a hustle and bustle. We started a party, and when people gathered, it was a church even before enrollment." While still in Zimbabwe, Israel met a Ghanaian man through Facebook and promised to help him develop his church. "We started talking. He said he would take me to some places to help me attract more people. "I asked him how? He said it might even help the prediction. I'm curious. I'm very excited.

Furthermore, I invited him to Zimbabwe," Israel said. He went to Ghana with that man, and then they went to Benin, where he was introduced to an old man. "We drove to this small town. In the village, we saw many children. I asked why there are so many children." He said the man told him that the children were kidnapped and taken to the country as sacrifices. "The children were used for sacrifice. His blood was used for sacrifice. It scared me a bit..."

The elder asked him what he wanted, and Israel said he told him he wanted his church to grow. "I said I want spiritual power, I want to see the crowd, I want to predict and tell people about themselves." He said that someone told him that before he got what he wanted, a protection ceremony would take place. "We slept in a room. Too frightening. There are sculptures stained with blood. "Many people all over the world don't know what the prophets did before leading people.

I am not saying that the power of God does not exist, but we do have messengers sent directly from hell to represent heaven. People are manipulated and believe what they are told. The content comes from God, but it is not close to coming from God. The man came with a razor. He rubbed a black substance on the wound on my body. "I washed it with water mixed with leaves. They cut the pigeons and smeared me with their blood.

They said it was the beginning of the process." After this procedure, Israel said that they told him that they would introduce him to the god he was going to worship. He was told that God's name was Atiovi. "The next day, we went to another room where this god was. [The room] was full of blood. It sounds like an African movie. It's too unreal, but that's about it." He said they told him to kneel before God. He was also told what to say to God.

"They said: Okay, the empowerment is complete, we are going to give you a horn.This is a maroon, I put it in my bag." The horn has a "head" with a substance inside. The Israelis said that the horn was covered with a red cloth. He was told to wear it before the church service. "They said that when you return to your country, you must make sacrifices to the god [horn] before you go to church to serve. They say you kill a dove or a chicken and take its blood and smear it on the horn.

They asked me to take gin, spit it on the head of the horn, then say these words, and then lick [blood] with my tongue. " He said that this is an "entry-level" sacrifice. "I think if he persists, he will make a human sacrifice because he is like a drug. He will be addicted..." He said that he was not forced to join a sect, but that he joined to have the ability to call people by name and do things that he couldn't do himself.

According to Israel, "large" churches use human sacrifices to stay wealthy and strong. During his involvement in the cult, Israel said he received a demonic bible and other books on how to manipulate and deceive people to get what he wanted. He was responsible for "do as I say" services when he founded the church in East London.

He would use a red towel to get people to give him whatever he wanted. "I brought towels to people. Before he brought them to people, he would demonstrate the role of towels. What you say to the towel is what the towel will do for you. "I will put a towel on a person's head, and they will fall off." He used certain words to control the crowd in the church, and his followers believed that he was speaking in tongues.

You will use verses from the Bible to get people to donate to the church. He will deceive his followers and convince them that if they do not pay tithing, they are robbing God. "Church growth doesn't mean people grow spiritually. It's about what I got at the end of this. After giving everything to you, they [parishioners] will find it important to come back to you, and thank you for cleaning them up. 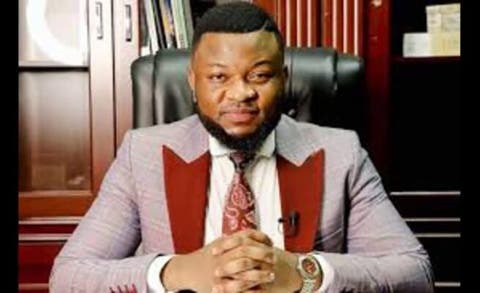 " He said that he lives a high standard of life with multiple cars and bodyguards. People gave him the most precious possessions. "He appeared in people's dreams and told them what I wanted from them. They would come over and say: "I saw the prophet in a dream telling me to give him my car. " "If I want to instill fear in someone, it will appear in their dreams and scare them.

They will come and admit that they are interrogating me." According to Israel, many people are spiritually enslaved. Israel said that his secret life was so exhausting that he turned to women, alcohol and drugs. "I like a hard life. I don't like women in church." He said that he left the cult because he was scared for his life.

Makua Feels Some Coaches Undermine How Influential Senior Players Are In Clubs.

It's A Big Loss For Mamkhize & Her Son

There is no doubt you forgot about her, She risked it all for a glass of wine (See Pictures)

The Earth Is Becoming Lop-sided Earth

You Can Heal Tooth Ache At Home, See easy remedies that can heal you.

"A thief got me pregnant and I had a child for him," twin returnee recounts

WATCH: Zuma's Daughter Reveals A Secret About Dudu Myeni Regarding Her Tenure Under Zuma