Understanding THE BOOK OF REVELATIONS: 6 realities

By mondliinno (self media writer) | 8 months ago

Is there any book of the Bible that sparks as much controversy and confusion as the book of Revelation ?

Some believers form strong dividing lines over different interpretations. Many Christians scratch their heads as they read through John’s illustrative visions. And others avoid reading Revelation altogether.

Here are just six of the realities revealed in the book of Revelation for the encouragement of the church:

John sees Jesus in the fullness of his glory as the:

D. Word of God who leads the armies of heaven

Revelation also paints a realistic picture of the church. Revelation 2-3

[4]God will wipe away every tear from their eyes; and death shall be no more, neither shall there be anguish (sorrow and mourning) nor grief nor pain any more, for the old conditions and the former order of things have passed away. [Isa. 25:8; 35:10.] 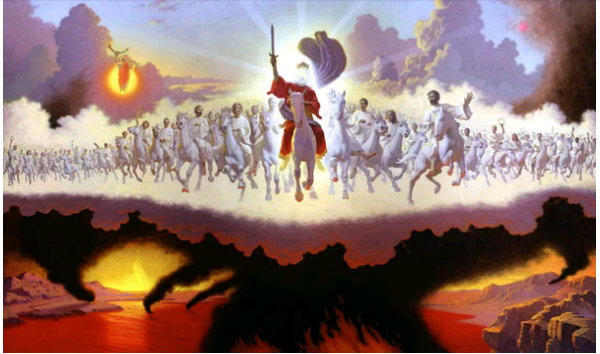 Revelation 12:9 calls Satan “the deceiver of the whole world.” Throughout the book, he deceives the world into engaging with him in active rebellion against Almighty God (Revelation 16:14 ).

This reminds us that we need to stay awake and resist his lies ( Revelation 16:15 ).

Hell is not pleasant, but it is very real. At the end of history, anyone who has not pledged allegiance to Christ by repentance and faith will face the wrath of God. God’s judgment is always just, and they will only receive what they deserve ( Revelation 16:6; 20:12 ). 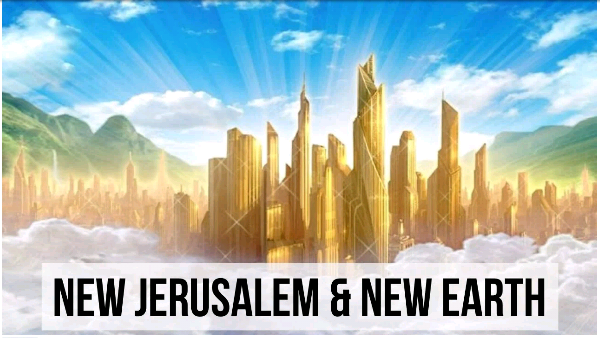 Revelation was written when Christians were entering a time of persecution. The two periods most often mentioned are the latter part of Nero's reign (a.d. 54-68) and the latter part of Domitian's reign (81-96). Most interpreters date the book c. 95. (A few suggest a date during the reign of Vespasian: 69-79.)

Since Roman authorities at this time were beginning to enforce emperor worship, Christians -- who held that Christ, not Caesar, was Lord -- were facing increasing hostility.

Why is Revelation so important?

The book of Revelation provides the clearest biblical portrait of the events of the tribulation, dealing with the specifics of that terrible time (chapters 4–18). The tribulation will be a time of judgment, a time when those left on the earth after the rapture will suffer deeply for their nonbelief.

The greatest gap in interpretation is between those who see the book as primarily future, addressing the absolute end of history from chapter 6 on, and those who see most of the book as relating to events around the time John wrote (generally seen as the late first century AD). The good news is that responsible interpreters who hold the “futurist” view acknowledge that the events in the future are modeled on God’s work in the past, most notably in Creation and the Exodus from Egypt.

Likewise,even those who interpret the book primarily from the standpoint of the first century acknowledge that it does talk about the ultimate future (e.g., the New Jerusalem). 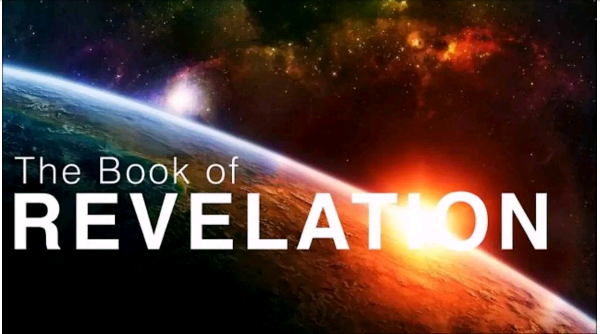 May God Co tinue to bless You Amen.

Content created and supplied by: mondliinno (via Opera News )